History's TV show Vikings is a great source of inspiration for tattoo collectors, who Prepare For The Next Raid With History's Vikings Tattoos!

Portraits of Ragnar Lothbrok, played by Travis Fimmel, are especially coveted by the fans. The character of Ragnar is inspired by ancient texts. In the series, this fictitious king is sporting tattoos inspired by Viking tradition. Ragnar tattoos are badass, full of energy and intensity. They are a great tribute to the show, as well as to Vikings. 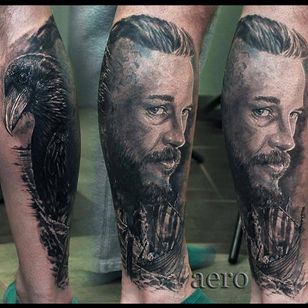 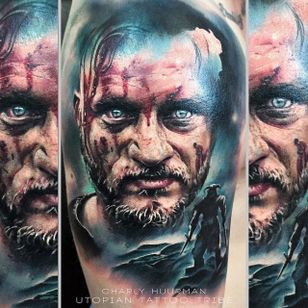 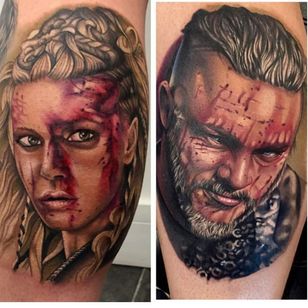 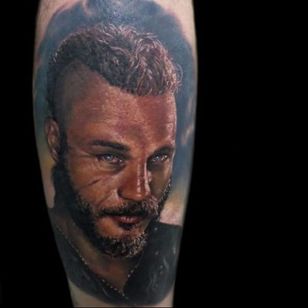 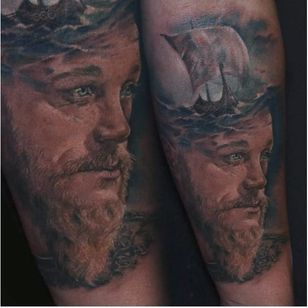 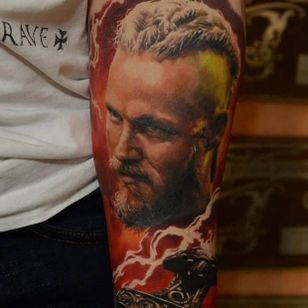 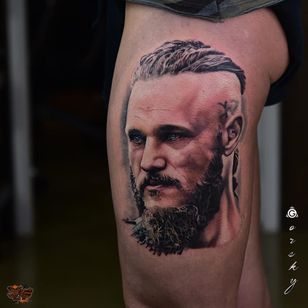 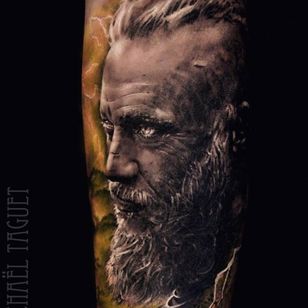 For more inspiration, be sure to check out these 250 sick Norse tattoos. 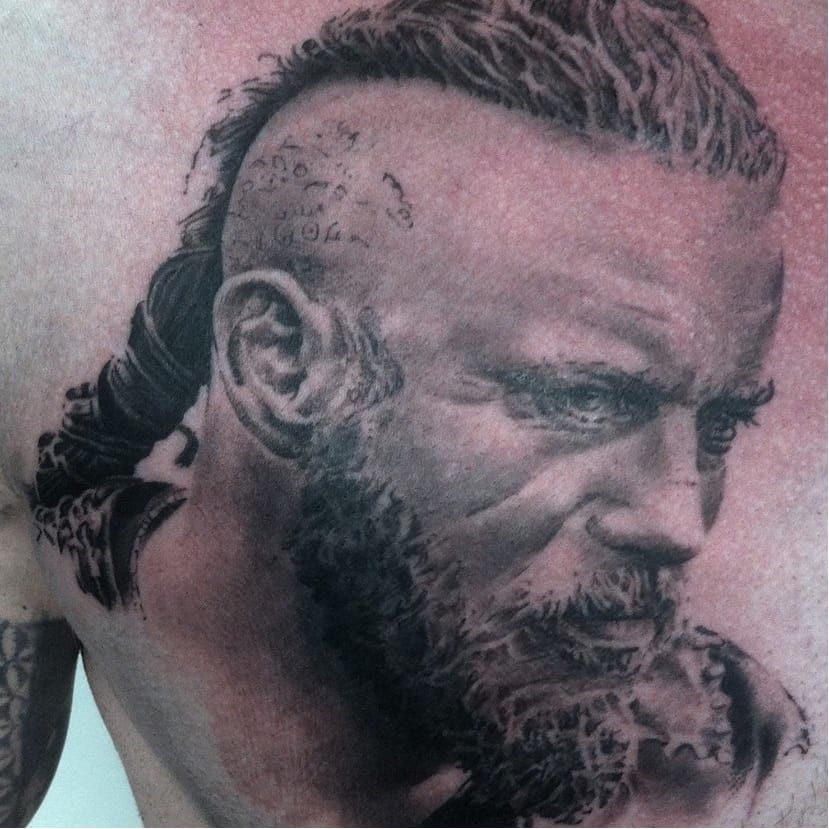 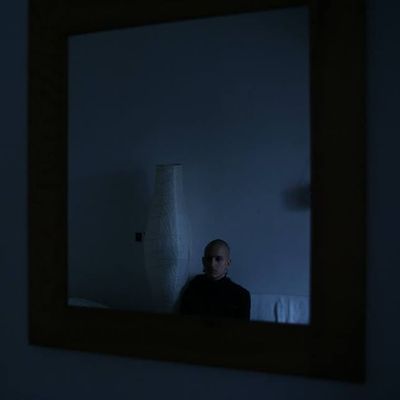 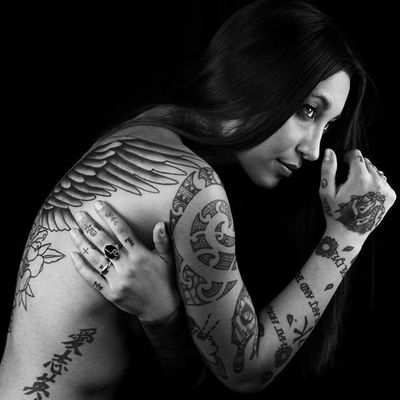 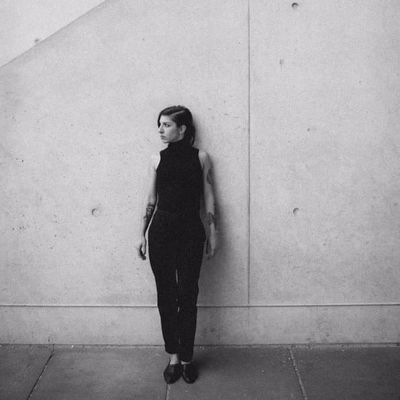