"Now, my story begins in 19-dickety-two. We had to say 'dickety' cause that Kaiser had stolen our word 'twenty.' I chased that rascal to get it back, but gave up after dickety-six miles…" 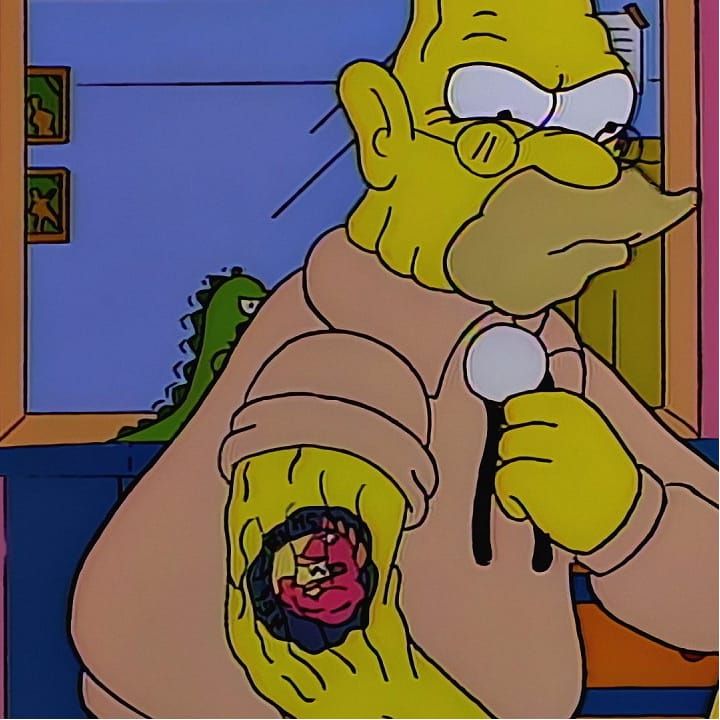 Bart: Hey, Grampa, do you think that dead bodies get up and walk around at night?

Abe: If they're anything like me, they have to get up twice.

Even though this episode is pretty much the only one to feature the Flying Hellfish, at least for longer than a passing gag, Simpsons fans around the world have had the squad's insignia tattooed on them, just like Grandpa Simpson did! 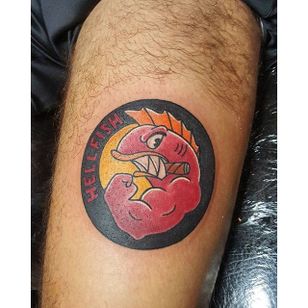 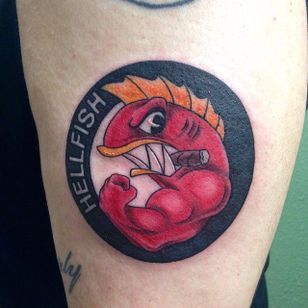 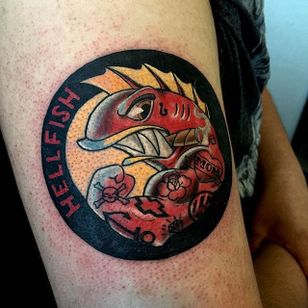 Bart: Hey, Grampa, do you thing I could've been a Flying Hellfish?

Abe: You're a gutsy daredevil with a give-em-hell attitude and a 4th grade education. You could've made sergeant. 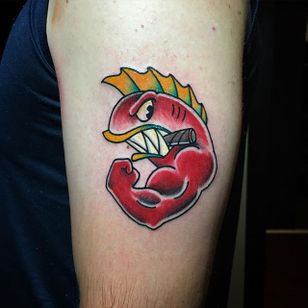 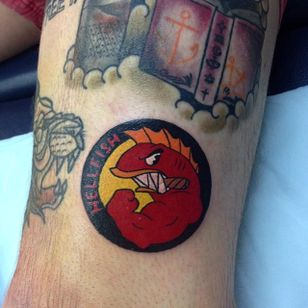 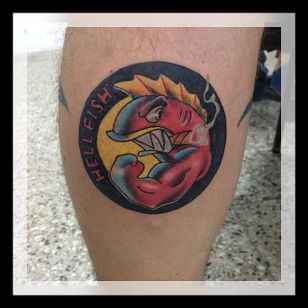 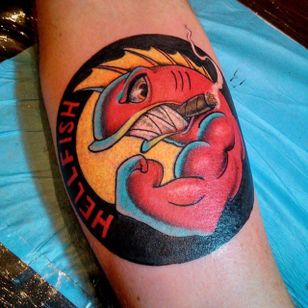 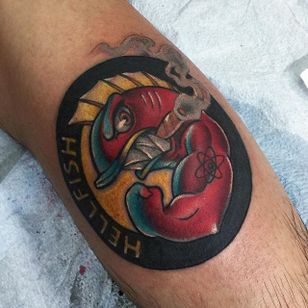 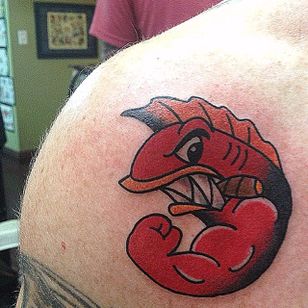 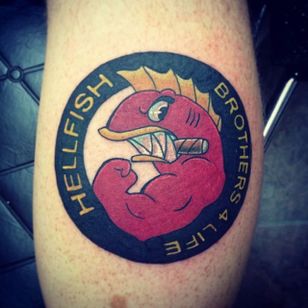 We adore The Simpsons, and we're guessing that you do too. If you have your very own Simpsons tattoo make sure to share it on the app using the hashtag #TheSimpsons.