Kurt Russell tattoos are a kickass design any action junkie will enjoy!

When you think of the classic anti-hero actor you think of Kurt Russell. The acting veteran has taken on many iconic roles and a number of them have seen him become the unlikely hero. An industry legend, Russell's most noted roles are that of Snake Plissken in Escape From New York, R.J MacReady in The Thing and Jack Burton in Big Trouble In Little China Town. Most recently he starred in Tarantino's western epic The Hateful Eight and once again delivered an impressive performance. 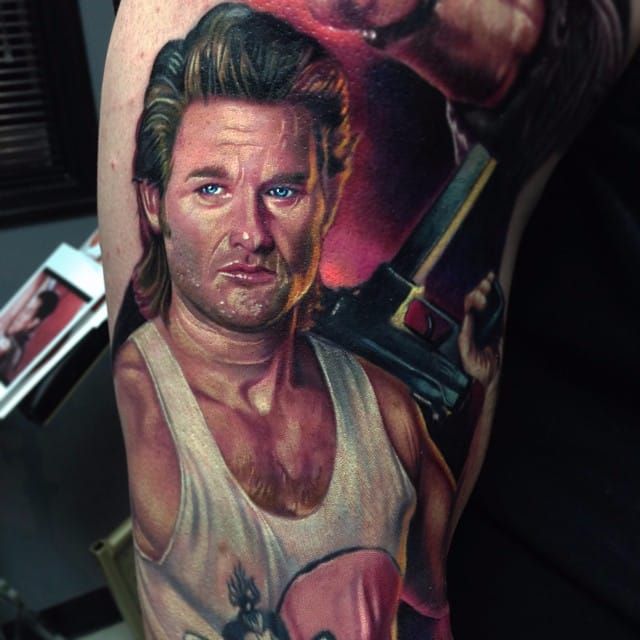 Naturally such a beloved actor makes for one killer tattoo. Whether it's inspired by his early career defining roles or his more recent performances, a Kurt Russell tattoo is one any movie buff can appreciate. Scroll through these awesome Kurt Russell tattoos and let us know which one captures the character best! 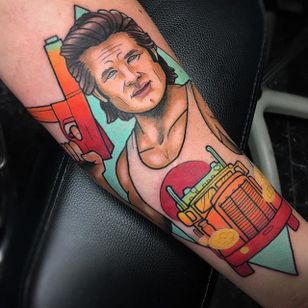 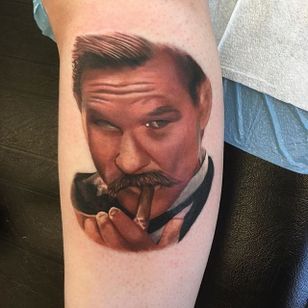 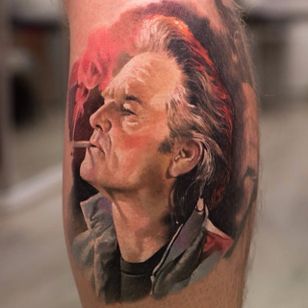 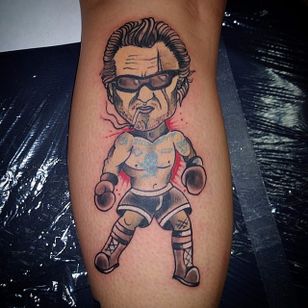 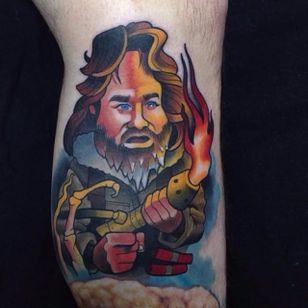 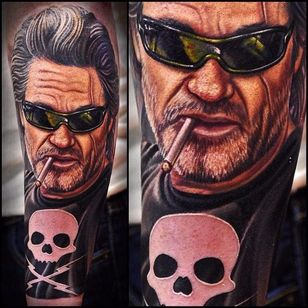 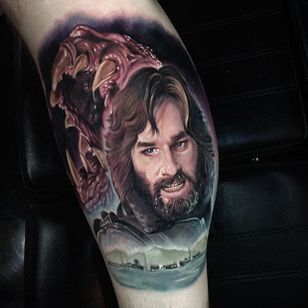 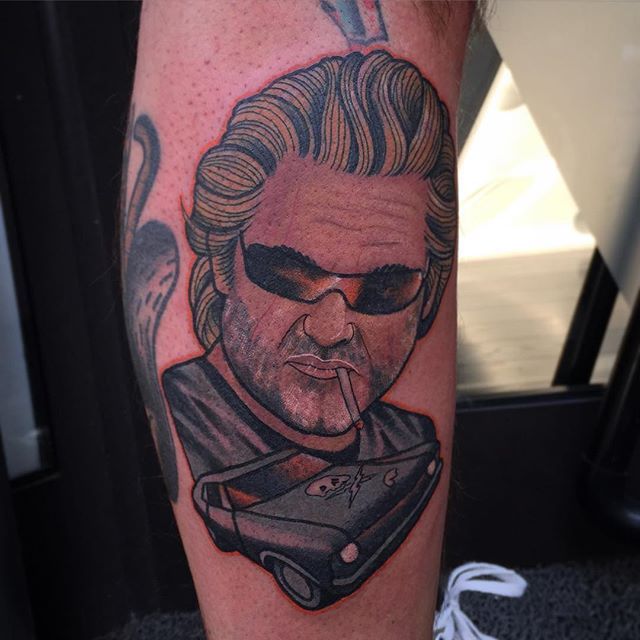