We've frequently featured the realistic tattoos of Niki Norberg in posts about his work, but we're at it again with a new angle — his bangers. For those who don't recognize the term, bangers are custom tattoos that are designed to be finished in single sittings. Given the high artistic demands exerted on tattooists who practice black and grey hyperrealism, it is amazing that Norberg can produce this level of jaw-dropping work in such small amounts of time. Here are a handful of pieces by him that prove perfection can exist under extreme pressure. 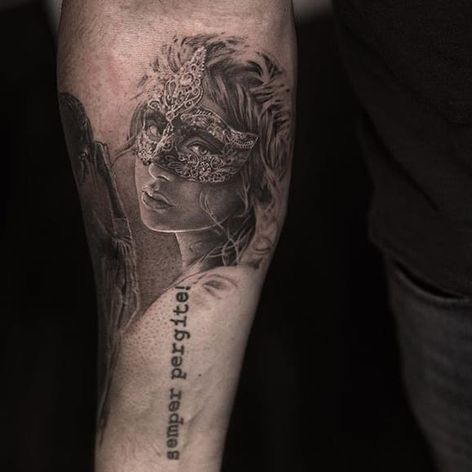 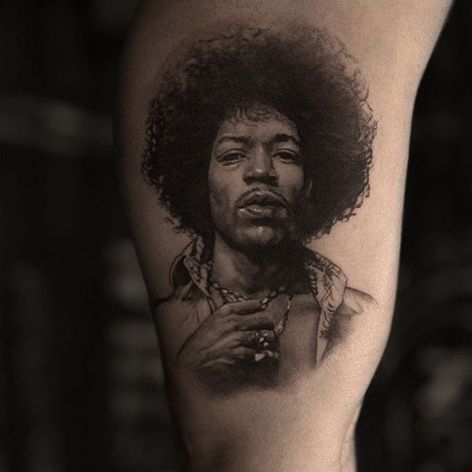 Norberg excels at black and grey portraiture. His precision with this technique is arguably what best illustrates his superb skill as a tattoo artist. This is a bad pun, but that depiction of Hendrix rocks, and the fact that it was done in one sitting makes it just that much more impressive. 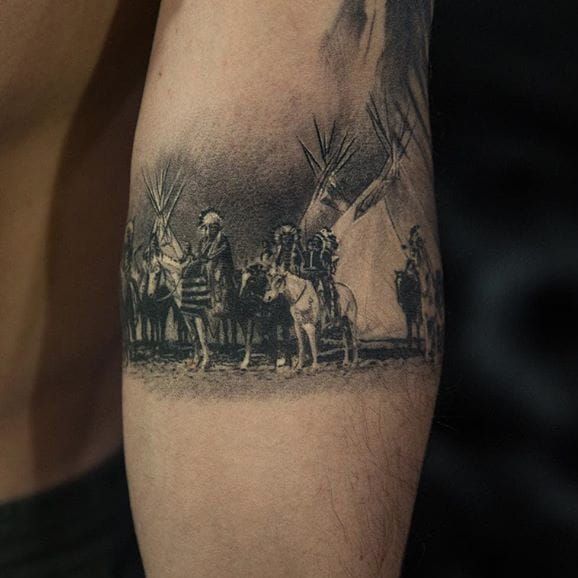 A glimpse into the American west in this photorealism by Niki Norberg. #bangers #blackandgrey #NativeAmericans #NikiNorberg #photorealism #realism 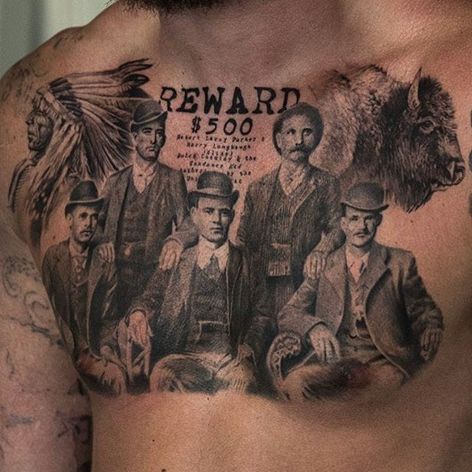 As a lover of true crime, I can't help but nerd out a little bit about Norberg's rendition of the infamous "The Fort Worth Five" photo of Butch Cassidy and his gang taken by John Swartz. The fine lettering in the wanted poster in it captures the bank-robber mythos of this legendary American criminal picture perfectly. His work with historical photorealism is second to none. 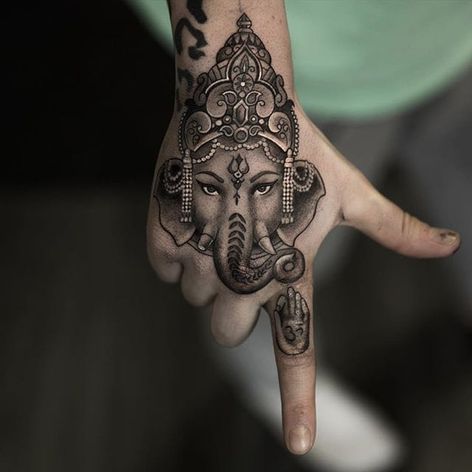 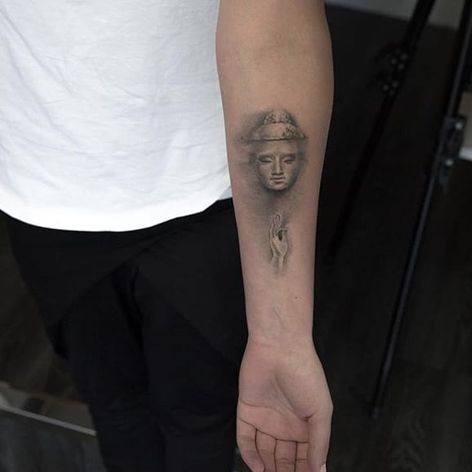 Norberg's approach to black and grey tattoos, however, not only suits images from American culture, it lends itself to the iconography of others as well. For instance, take the Hindu and Buddhist figures depicted in the photos above. Also, it's remarkable how he can do so much fine work in a minimalistic fashion. The tiny portrait of Buddha is utterly exquisite. 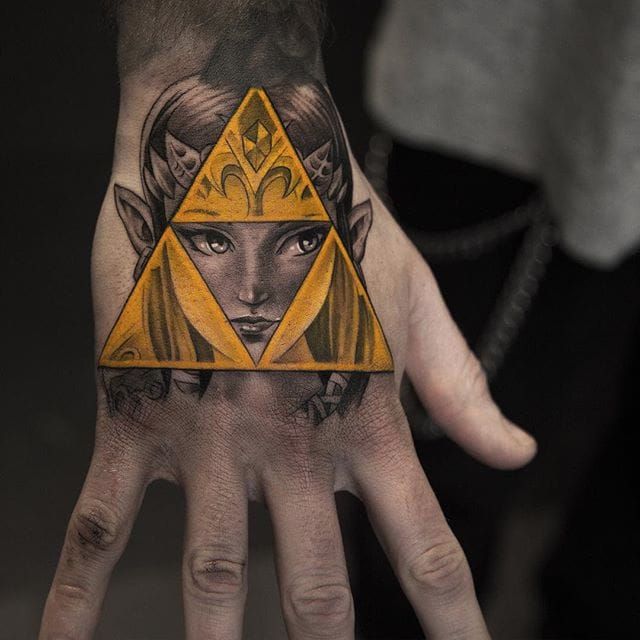 Here's a great one for all you Zelda lovers out there. His use of golden yellow emphasizes the power of the Triforce in this banger meant for the wielder of a Wii controller. Also, as shown by some of these tattoos that reside on his client's extremities, bangers make for great hand pieces. 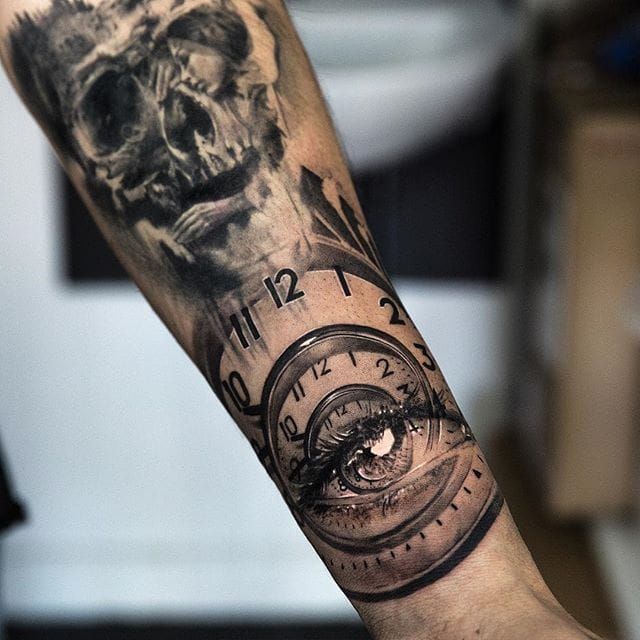 Just to show off Norberg's versatility in this style even more, this one exemplifies his ability to create visuals that are both mesmerizing and terrifying in their surreal nature. The way that the female figure bleeds into the skull leading to this eye caught in a spiral of time is uncanny. 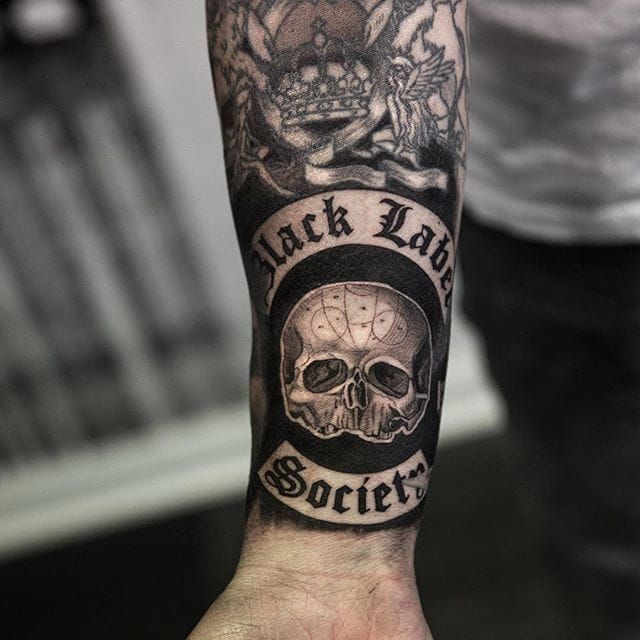 If you like heavy metal, then Niki Norberg is the tattooist for you. #bangers #blackandgrey #BlackLabelSociety #heavymetal #NikiNorberg #photorealism #realism #skull

If you enjoyed this phenomenal spread of black and grey tattoos by Norberg, you can check out more of his rocking takes on reality in this other post, visit his website, and follow him on his Instagram. He tattoos at Wicked Ink in Goteborg, Sweden, so if you're thereabouts, hit him up for a banger of your own. We'll be sure to feature more of his new work soon, so until then, stay real.