We regularly feature the bangers of tattooists that rock at the traditional American style. This week we decided to showcase Johann Ingemar's single-sitting tattoos. He is an incredible practitioner of this style, and he specializes in exceptionally solid body art with bold lines, dark shading, and just enough color to make each one standout. Check out this sample of his bold and powerful smaller-scale work. 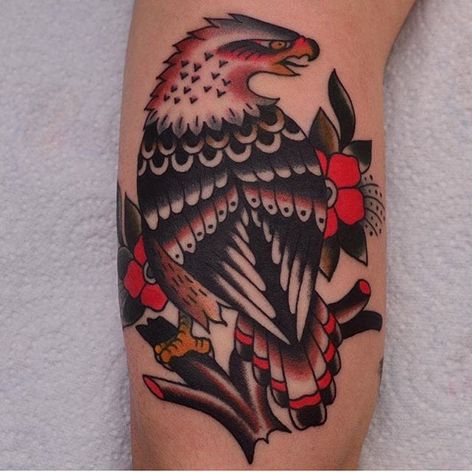 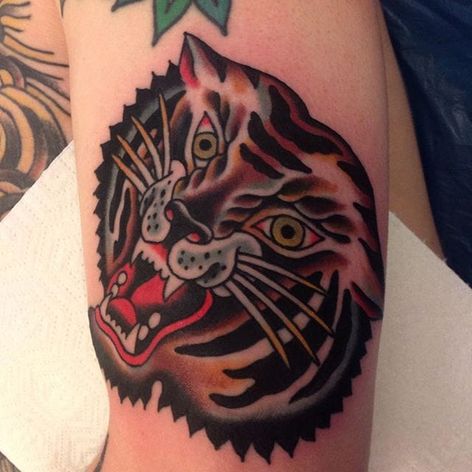 Some of Ingemar's best bangers are those of alpha predators. In his birds of prey and big cats, the colors seem to jump out from the surround thick line-work and heavy black shading. His take on the style enhances each beasts' ferocity. 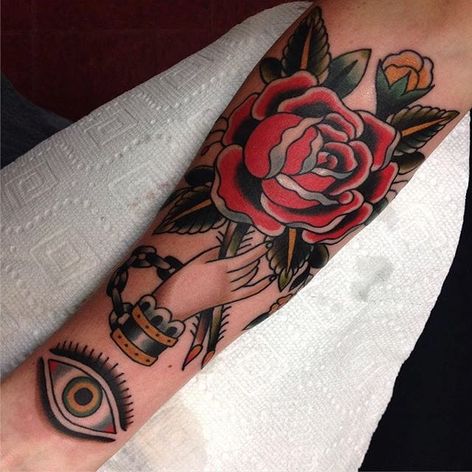 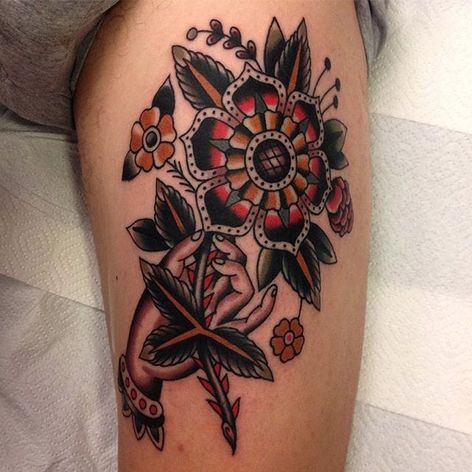 One of Ingemar's signature motifs in this style are tattoos of disembodied hands holding long-stemmed flowers. They are simply exquisite in their posturing and are evocative of the theme of courtship among others. Each one seems to complicate it's main theme of adoration with details such a thorns and shackles. 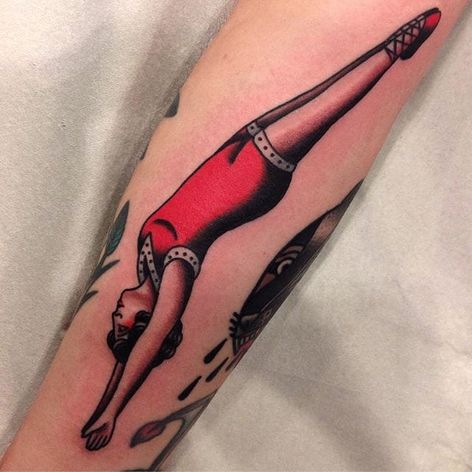 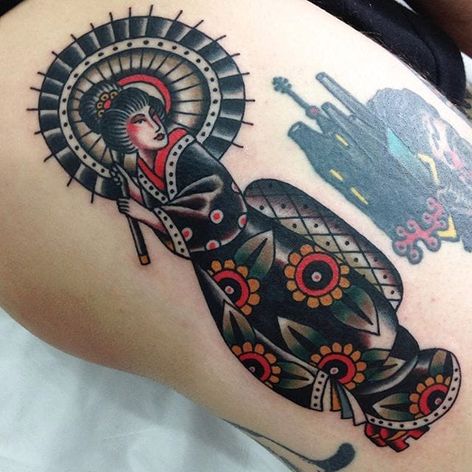 Ingemar also produces wonderful bangers of pinups. Some of his pinups are maritime-themed, like the mermaid and diver, while others borrow from the Japanese tradition, featuring female figures such as the one in the kimono. 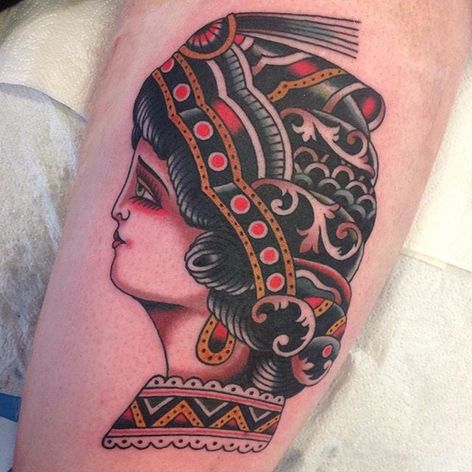 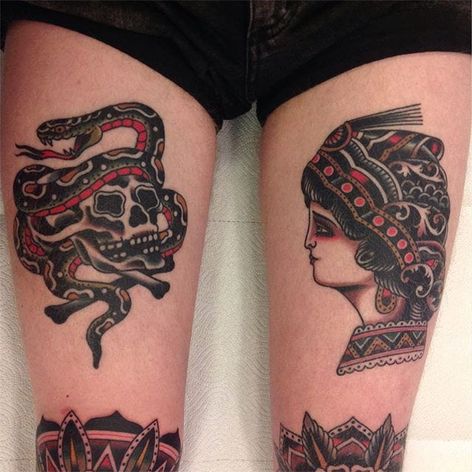 Ingemar's bangers are most captivating when grouped together on one client. Each tattoos plays off the others when placed in close proximity like this. The lady head and the snake-enwrapped skull have an interesting metaphorical resonance together, making them suggestive of beauty and death as a pair. The same goes for the reaper and sparrow, and it's wonderful how the mandalas on the knees stare out with all-seeing eyes. 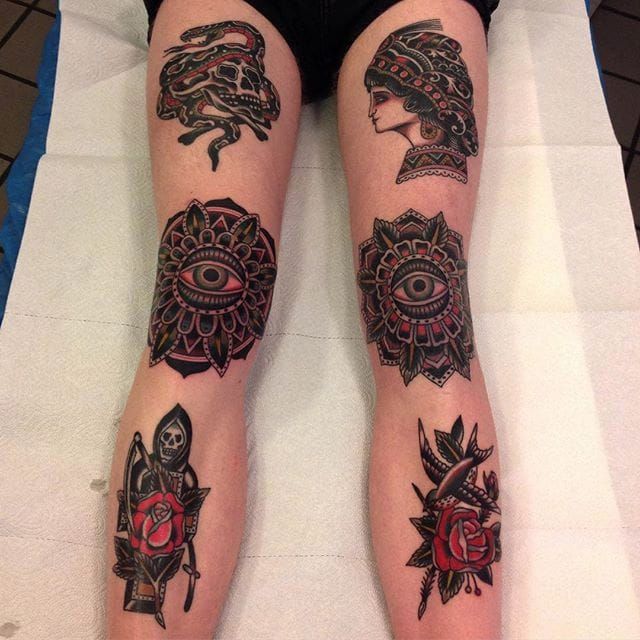 We hope you enjoyed this installment of badass bangers from Johann Ingemar's portfolio. If you want to see some of his other tattoos, hit up his Instagram. Also he tattoos on the road and happens to be in the US for the next two months, so if you're stateside, reach out to him at Slohann@hotmail.com to see if he's coming to a location near you.