Love him, hate him or fear him, Mike Tyson is known the world over and has been immortalized in these tattoos.

Considered one of the greatest boxers to ever enter the ring, Mike Tyson has a legacy unlike any other. With records still standing, Tyson has been dubbed the 'the scariest boxer ever' and named as no.1 in the 'hardest hitters'. Famed for his fierce and powerful fighting style Tyson remains an intimating guy, and not just because of his tough tribal face tattoo! 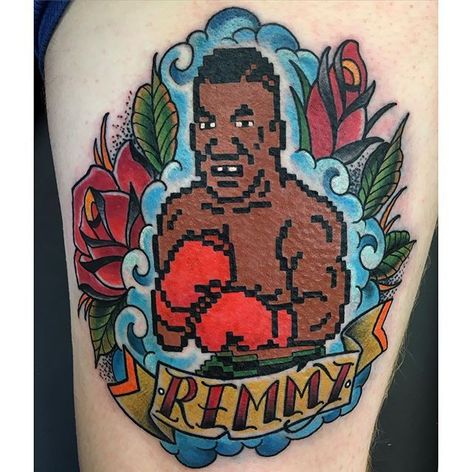 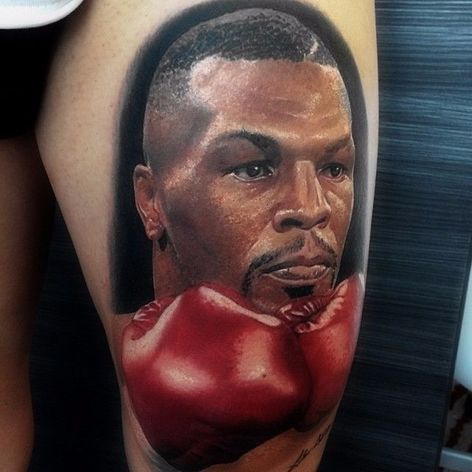 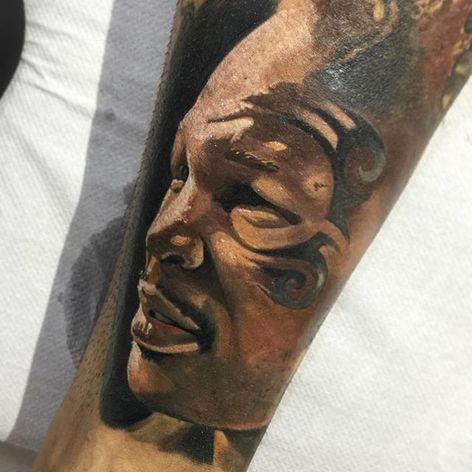 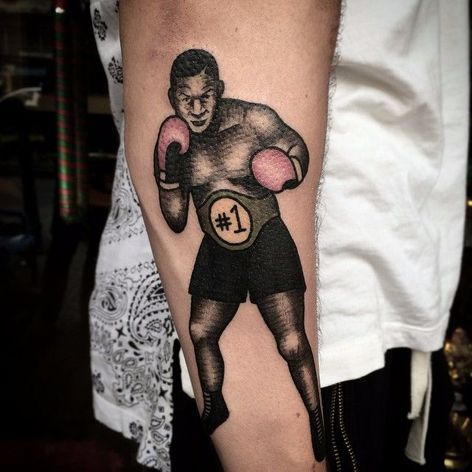 'I don't understand why people would want to get rid of pigeons. They don't bother no one' -Tyson 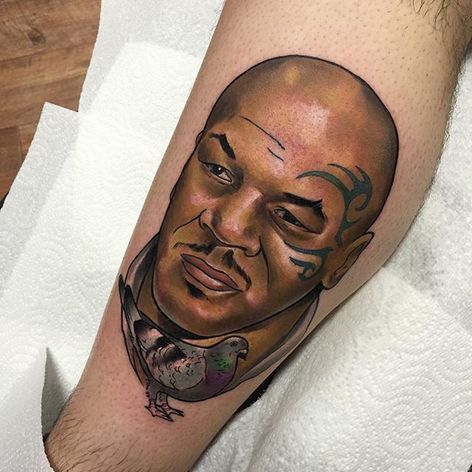 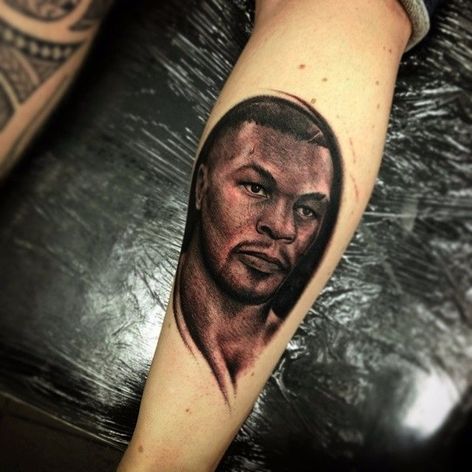 'I could feel his muscle tissues collapse under my force. It's ludicrous these mortals even attempt to enter my realm' -Tyson 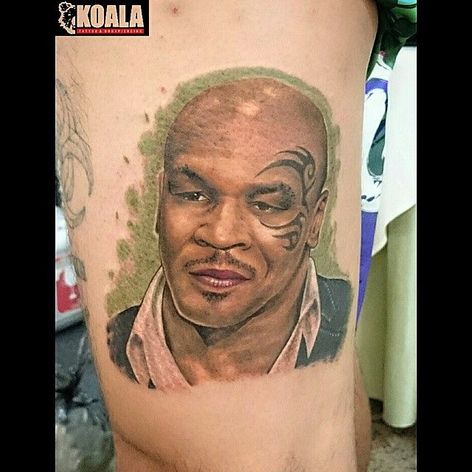 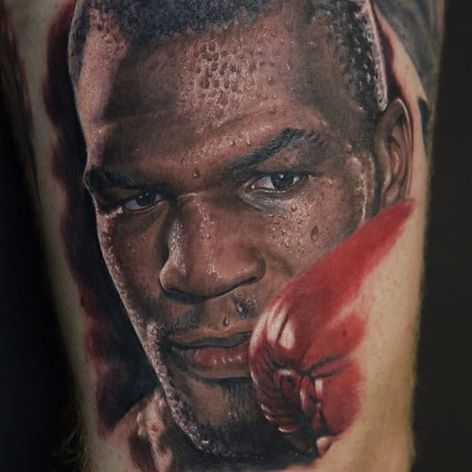 'I'm the biggest fighter in the history of the sport. If you don't believe it, check the cash register' -Tyson 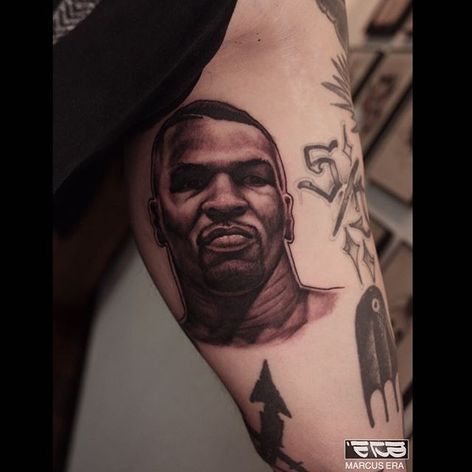 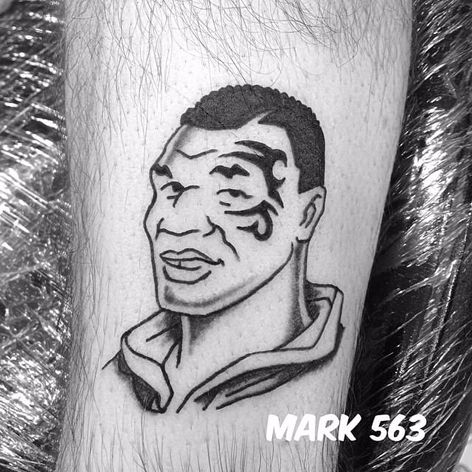 'I just want to conquer people and their souls' -Tyson 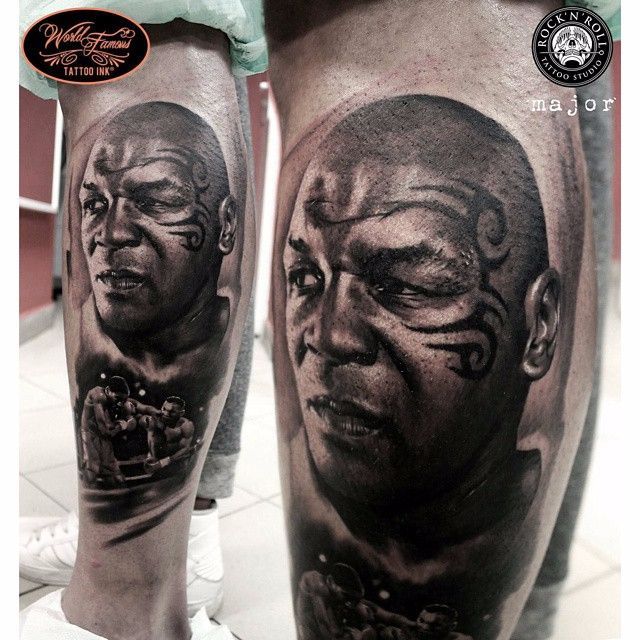