Also known as Alsatians in Britain, the German Shepherd dog breed originated in Germany. Its name is quite literal, as they were a dog used in Germany to act as a shepherd, herding and protecting sheep.

They're not as common as labradors or golden retrievers, but a small percentage of guide dogs for the vision-impaired are actually German Shepherds. They possibly have better attention spans than some humans, with the ability to focus on a task without being distracted. 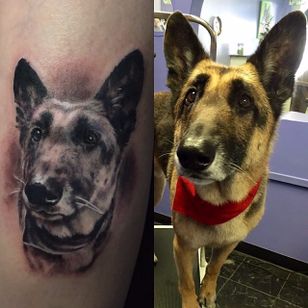 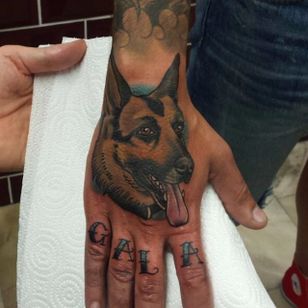 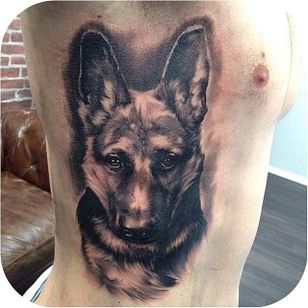 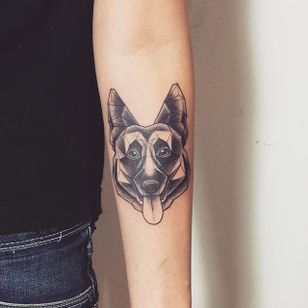 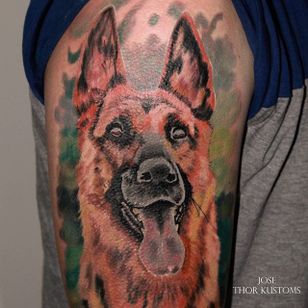 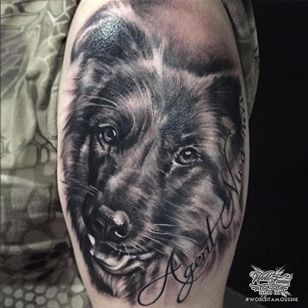 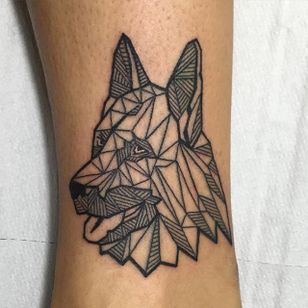 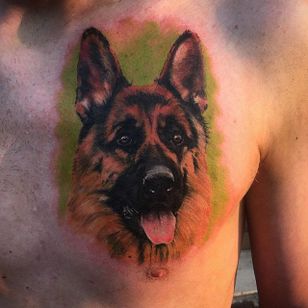 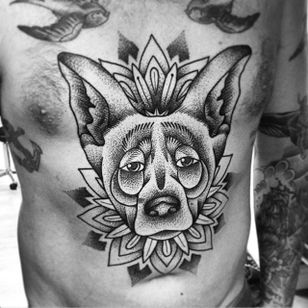 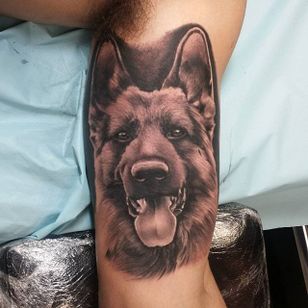 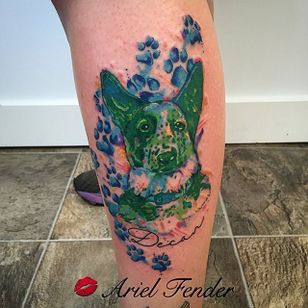 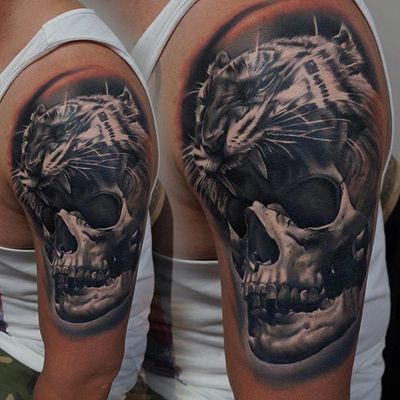 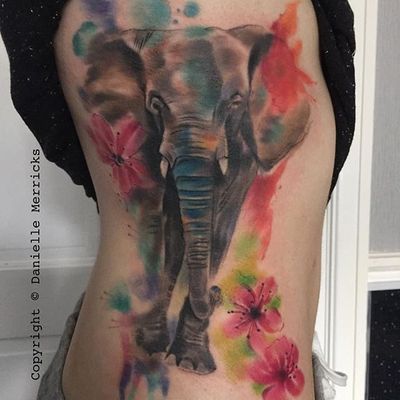 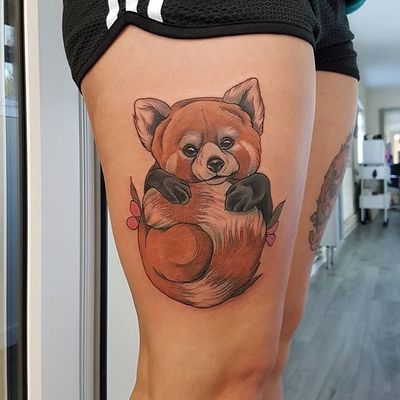