Ned Kelly is Australia's most famous outlaw and his legacy continues in these tattoos.

Edward 'Ned' Kelly was an Australian outlaw and bushranger and remains a folklore legend. Fleeing to the bush in 1878 after being indicted for the attempted murder of a police officer, Kelly along with his younger brother Dan and two other associates, later killed three other officers who had come for Kelly- sealing their fate as outlaws. For the next 16 months, the Kelly Gang robbed banks and evaded capture. Finally in 1880 Kelly and his gang, dressed in homemade armor, engaged police in a violent gunfight in which Kelly was captured and his three accomplices killed.

Aged 25 Kelly was executed by hanging but even before his death he had become a legend, seen as a Robin Hood figure among the public. Ned Kelly tattoos continue the legacy of Australia's most famous outlaw and immortalize a folklore legend in ink! 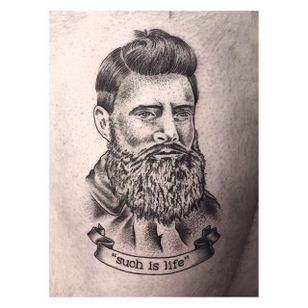 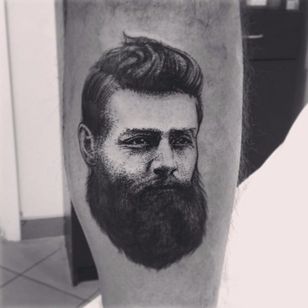 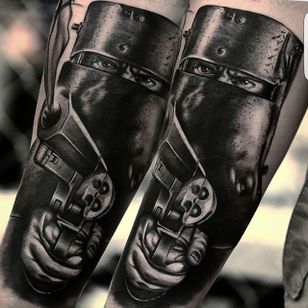 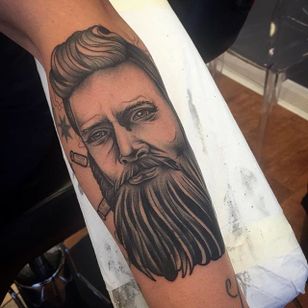 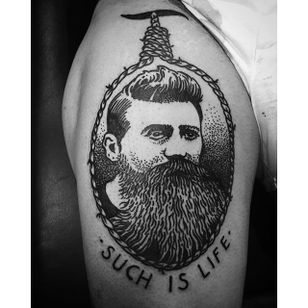 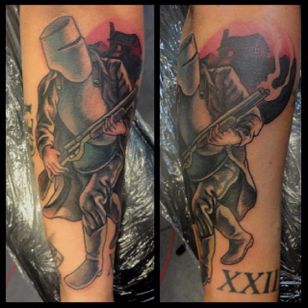 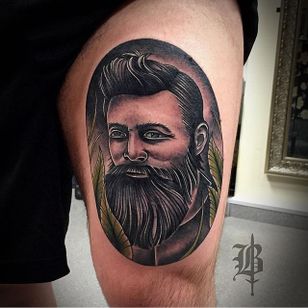 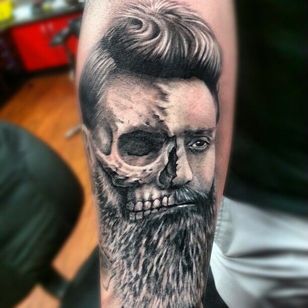 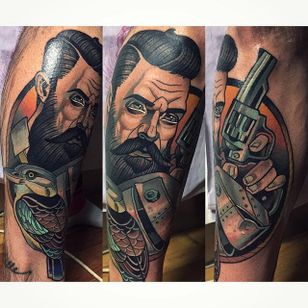 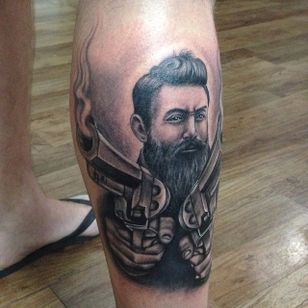 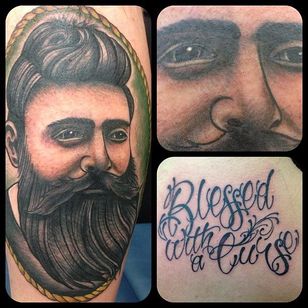 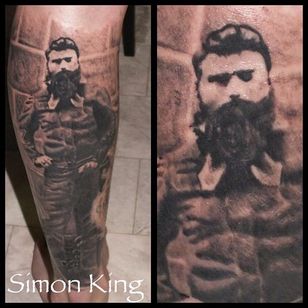