Steeped in myth and legend Valkyrie tattoos are a solid design!

Within Norse mythology Valkyrie's hold an important place, translating as 'chooser of the slain' a Valkyrie was any of a number of female figures who chose to die and who lived in battle. Valkyrie's have likewise appeared as lovers of both heroes and mortals where they are often described as daughters of royalty. Valkyrie tattoos usually feature a beautiful woman wearing Norse armor and are design perfect for any fan of Norse mythology.

Suited to a number of styles, but perhaps best done in a traditional one, Valkyrie tattoos will have you pumped on both Norse tattoos and Norse mythology, take a look and enjoy that bold Nordic ink! 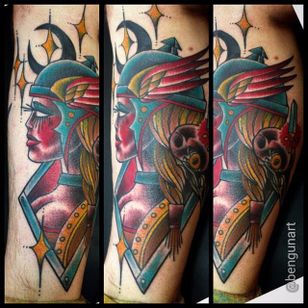 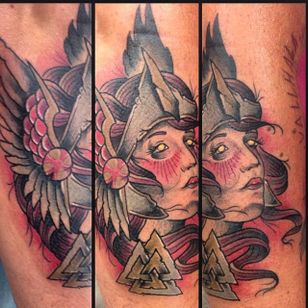 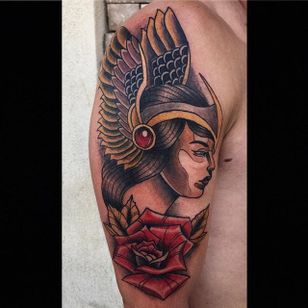 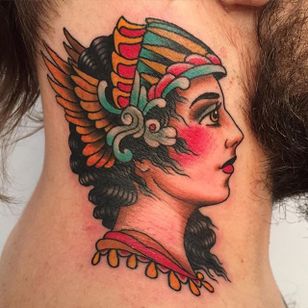 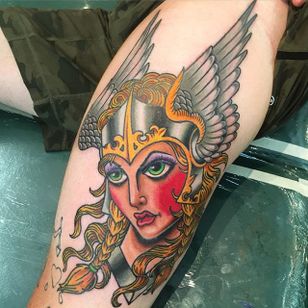 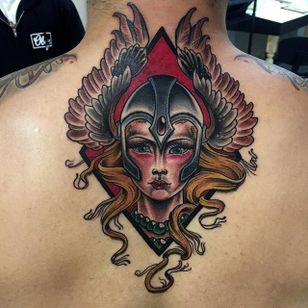 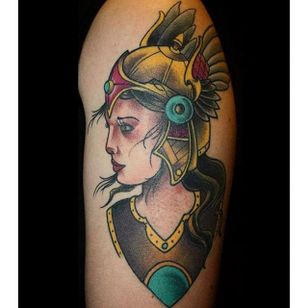 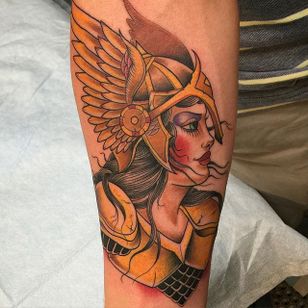 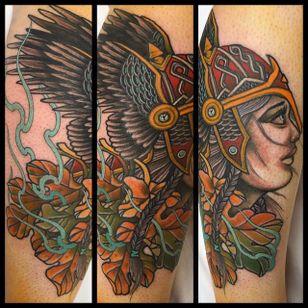 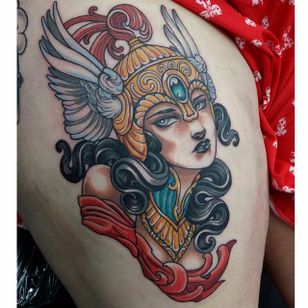 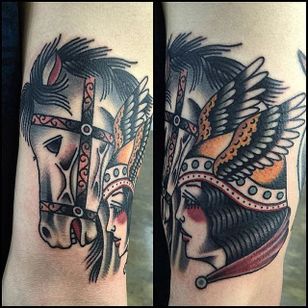 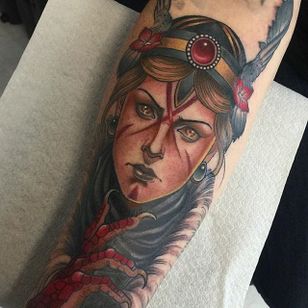