Marcus Yuen is a young, Hong Kongese artist with a world of possibilities ahead of him and he knows it. He runs his own tattoo studio-cum-barbershop at Kowloon named The 59 Tattoo. 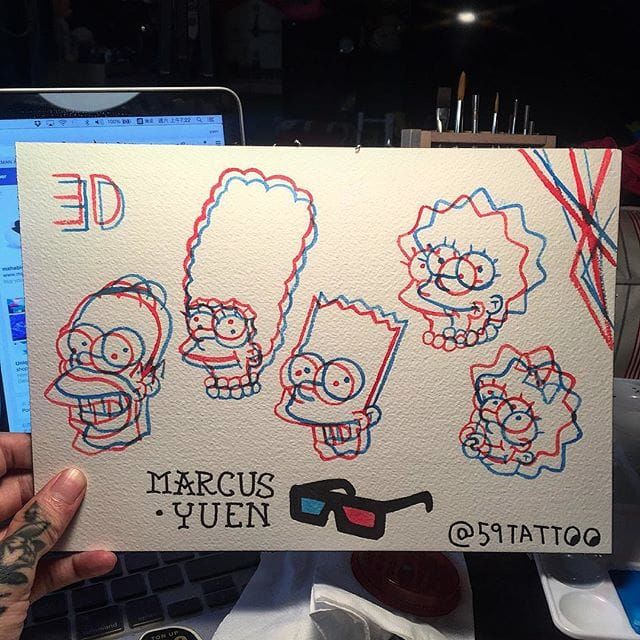 Having been named by Timeout Hong Kong as one of the artists in the city's best tattoo shops, Marcus keeps up his reputation by delivering quality service to his clients and occasionally collaborating with fellow artists within Hong Kong and overseas. While Marcus' works mostly consist of traditional style tattoos playing around with rockabilly and pop culture themes, he's not afraid to try something different. 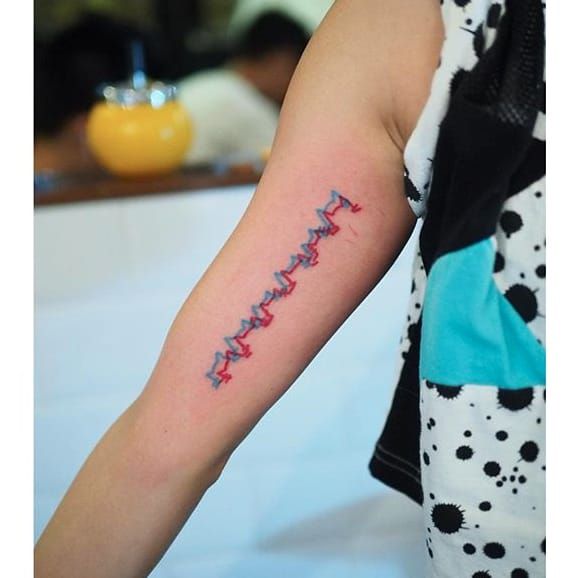 Marcus has a promising series of anaglyph or 3D tattoo designs featuring mostly pop culture characters like The Simpsons, Sesame Street, and Pokémon. It seems like he isn't the only one who has a lot of fun with his quirky creations, as his flash pieces were mostly taken after he opened slots. As much as we'd like to see more from his 3D series, Marcus is currently working on more traditional stuff these past seasons, so we're just gonna have to sit back and enjoy his existing anaglyph works. 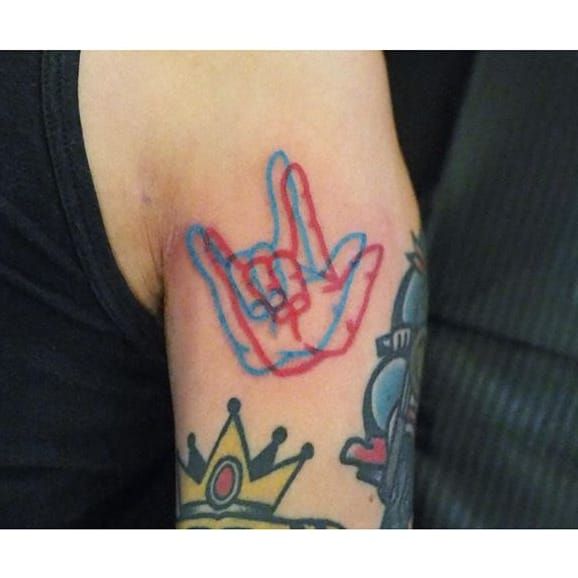 Sesame Street! Who would have thought? 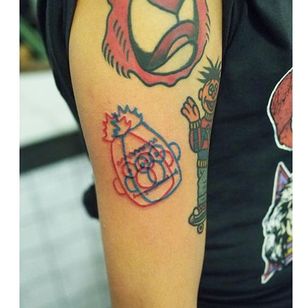 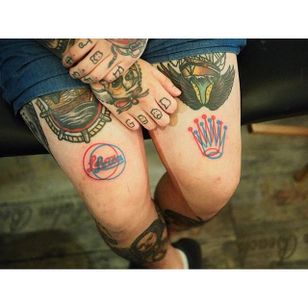 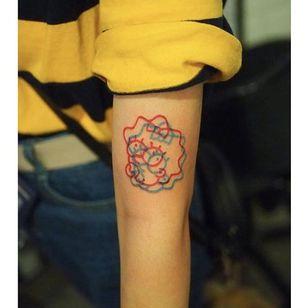 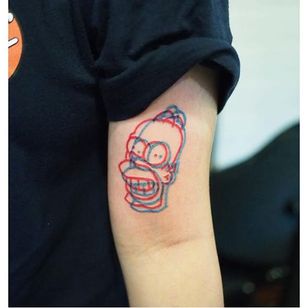 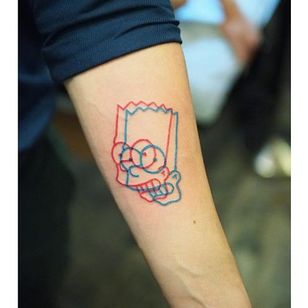 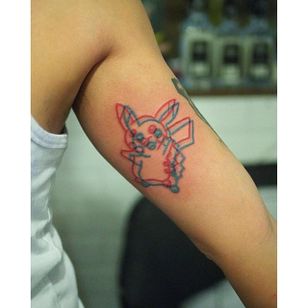 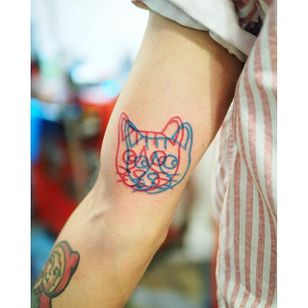 I would catch 'em all. 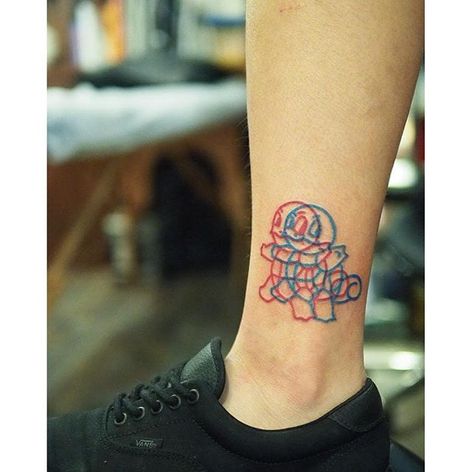 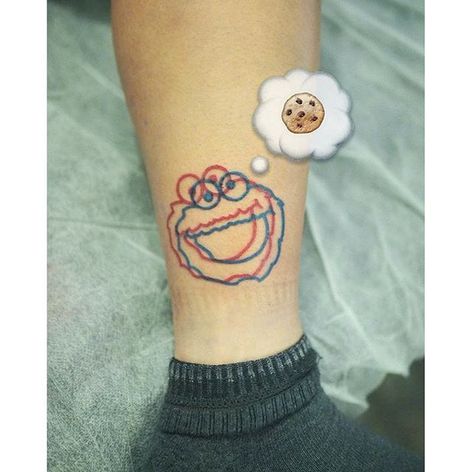 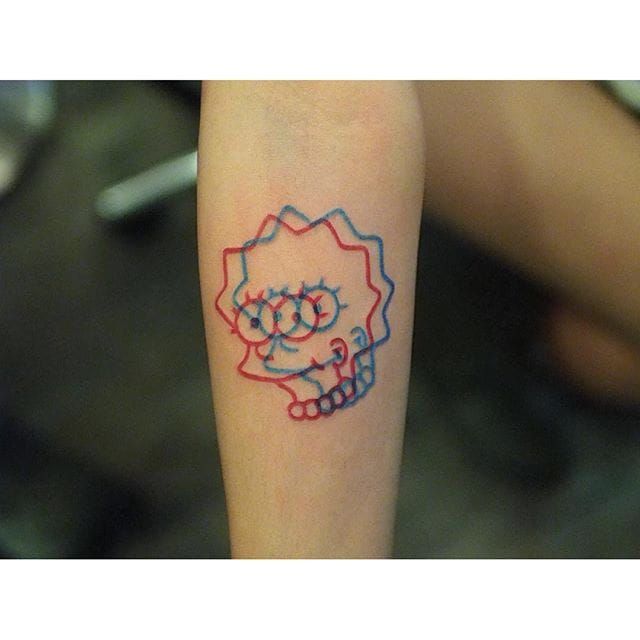