“One day men will look back and say I gave birth to the twentieth century.”

These words have been ringing in my ears for a long time. I've always been fascinated about the Victorian Era and more so with its grislier parts. The nineteenth century, of course, won't be complete without the short reign of terror of the ever infamous Jack the Ripper and the trail of mystery he left behind. It's still one of the most talked about unsolved murder in history. Even a century after, theories are still being speculated on the infamous Ripper's identity. Songs are still being sung about him. Films are still recreating his tale. Books are still being written. Even on tattoos, Jack the Ripper is still very much alive even after the 20th century. 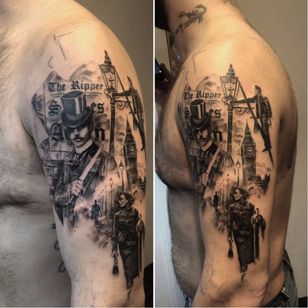 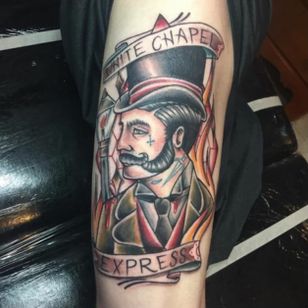 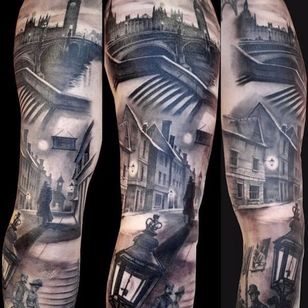 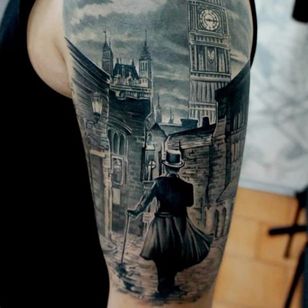 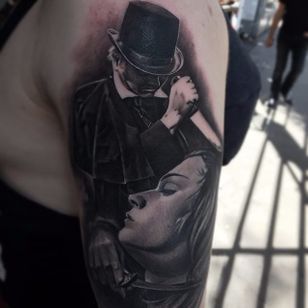 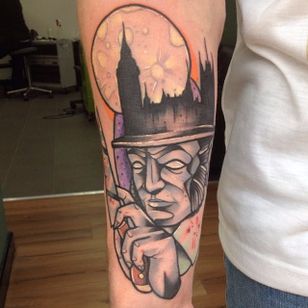 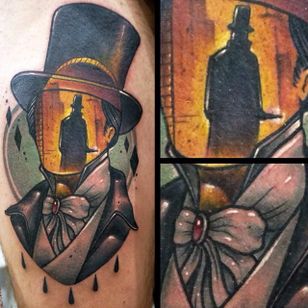 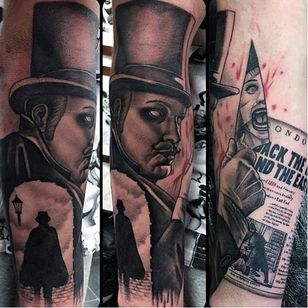 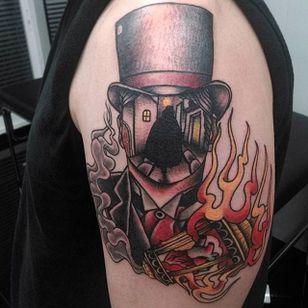 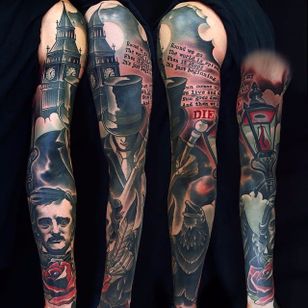 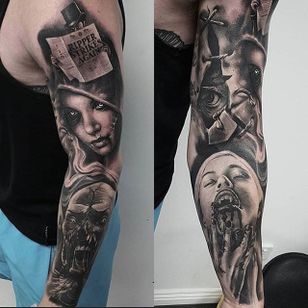 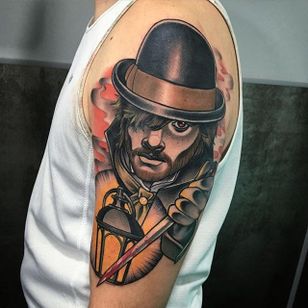 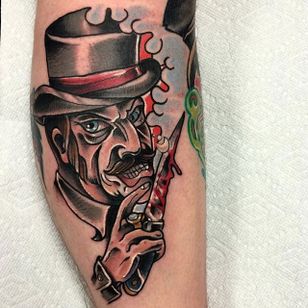