Let this be your constant reminder that there is still that kid in you, who longs to play and explore this wonderful world and that we should let our hearts be our ultimate guide in whatever path we choose to take. After all, we're not here for a short time, we're here to live to the fullest and have a good time! Here is a selection to inspire your next compass tattoo design. Enjoy!

No matter where you stand on Earth, whether lost in the ocean & consumed by darkness, a compass is a surefire way to tell you where you are, for its arrow always points to the North pole. Maybe a compass tattoo will help you to find a way around.. It's really interesting how it works because it's like the Earth has its own magnetic bar that attracts it.

"Long before GPS satellites and other high-tech navigational aids, the compass gave humans an easy and inexpensive way to orient themselves. A compass is an extremely simple device. A magnetic compass (as opposed to a gyroscopic compass) consists of a small, lightweight magnet balanced on a nearly frictionless pivot point. The magnet is generally called a needle. One end of the needle is often marked "N," for north, or colored in some way to indicate that it points toward north. "

Here are some good placements for a circular subject such as a Compass:

This, as opposed to the traditional compass, is a Norse protection symbol called Vegvísir, which has a deep meaning. The Icelandic word literally means ‘guidepost’ or ‘direction sign’ so that wearers would never get lost whatever path they take. The Vegvísir is also often called Runic Compass or See the Way.

It's got such simple & beautiful symbols and linework that it can pass as a good first compass tattoo. Be careful and double check before you get it, though! Each symbol means something. Expand your knowledge and read about it first.

I hope you enjoyed this article and find the inspiration for your next compass tattoo! I wish you all safe travels, wherever you will go. 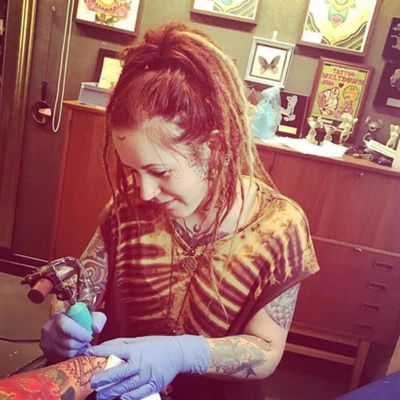 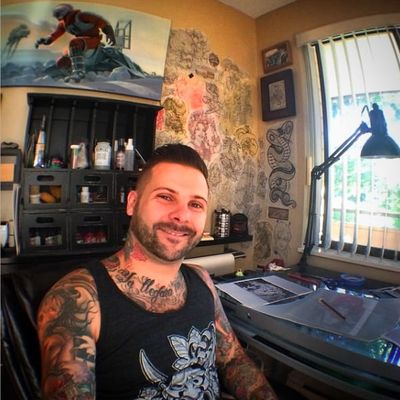 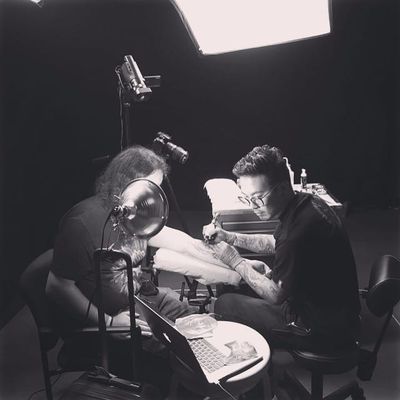