Harry Potter tattoos don't get darker than these Dementor tattoos.

In the Harry Potter universe few things are as evil and sinister as the Dementors. An incredibly dark creature, Dementors feed upon human happiness and as such cause despair and pain wherever they go. They're also known to consume a person's soul and leave them with an empty shell. Most certainly a creature you don't want near you, Dementors left their mark on many Potter fans, some more permanent than others. 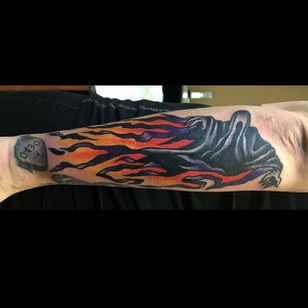 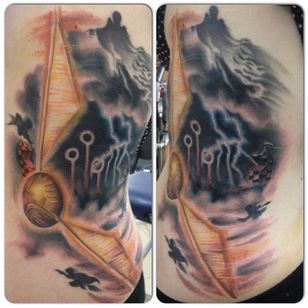 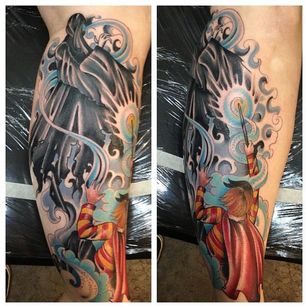 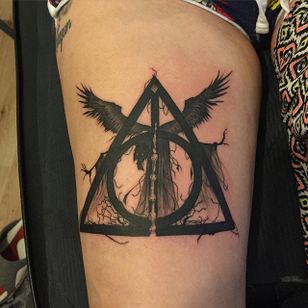 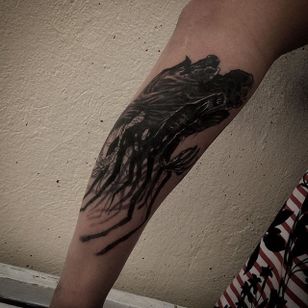 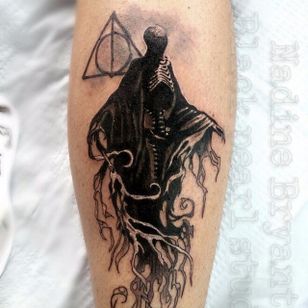 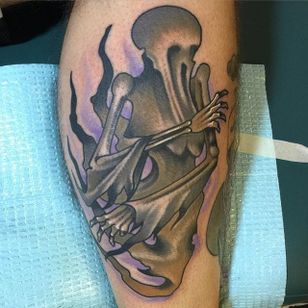 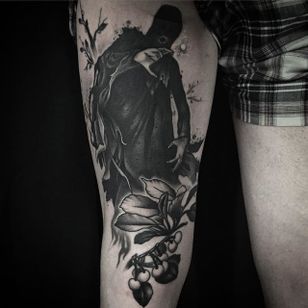