Captain America's childhood friend Bucky Barnes was presumed dead after WWII, however he was actually reborn as the Winter Soldier afterwards. 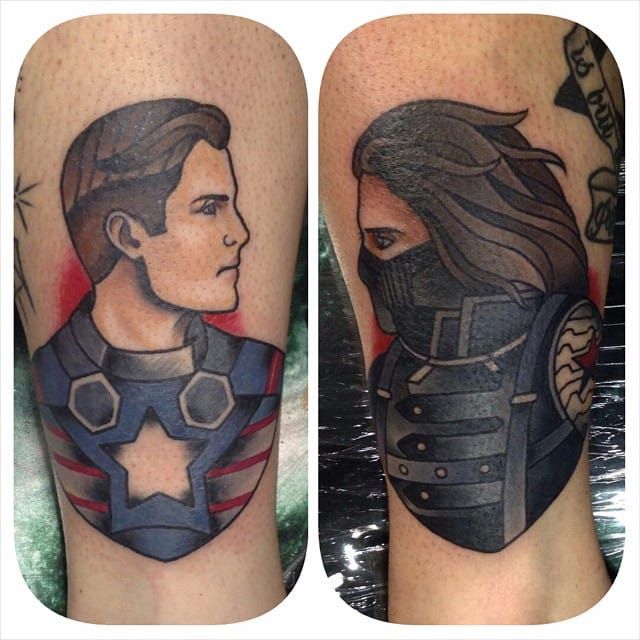 Brainwashed and equipped with a cybernetic arm, Barnes became a ruthless killing machine and spent decades tearing down his targets, only after an encounter with Captain America did his memories begin to come back.

Hands down one of the coolest characters in the latest Captain America movies - the Winter Soldier has a badass look that's perfect for a cool tattoo! As bold and unstoppable as the man himself these Winter Soldier tattoos are sure to give your day a little boost of excitement. 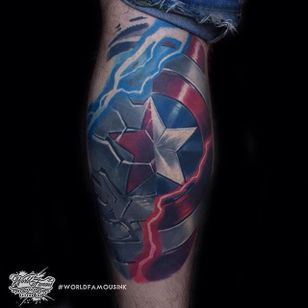 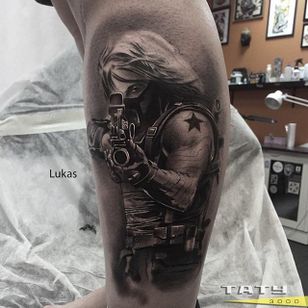 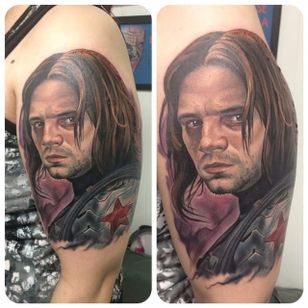 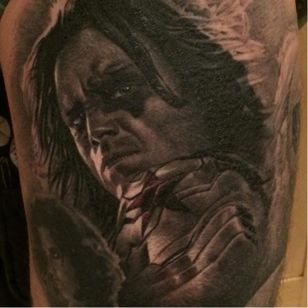 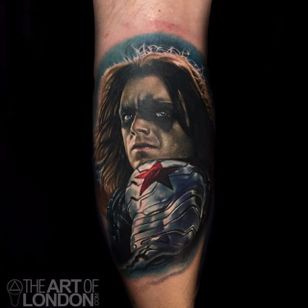 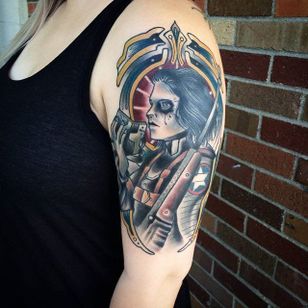 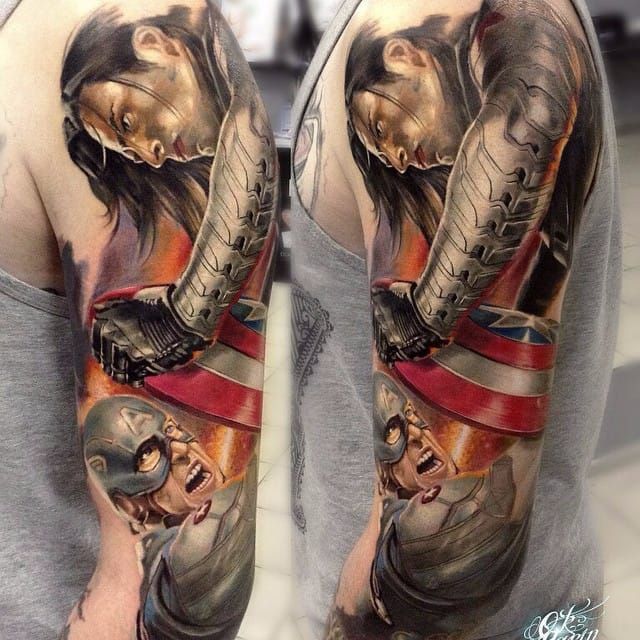