Some places are more accepting of tattoos than others. Predictably, Utah falls into that second camp. Due to its largely conservative population, Utah is a state in which tattoos are still largely stigmatized. However, that isn't stopping the art form from growing there. In fact, the societal force exerted by the dominant religious group (the Mormons) in the state has left the tattoo community more unified than ever. This is the subject of Taylor Doose's new documentary titled Finding My Tribe, in which he details not only his experience as a tattooed person in this sociocultural space, but also illustrates how the art form is thriving against the odds. 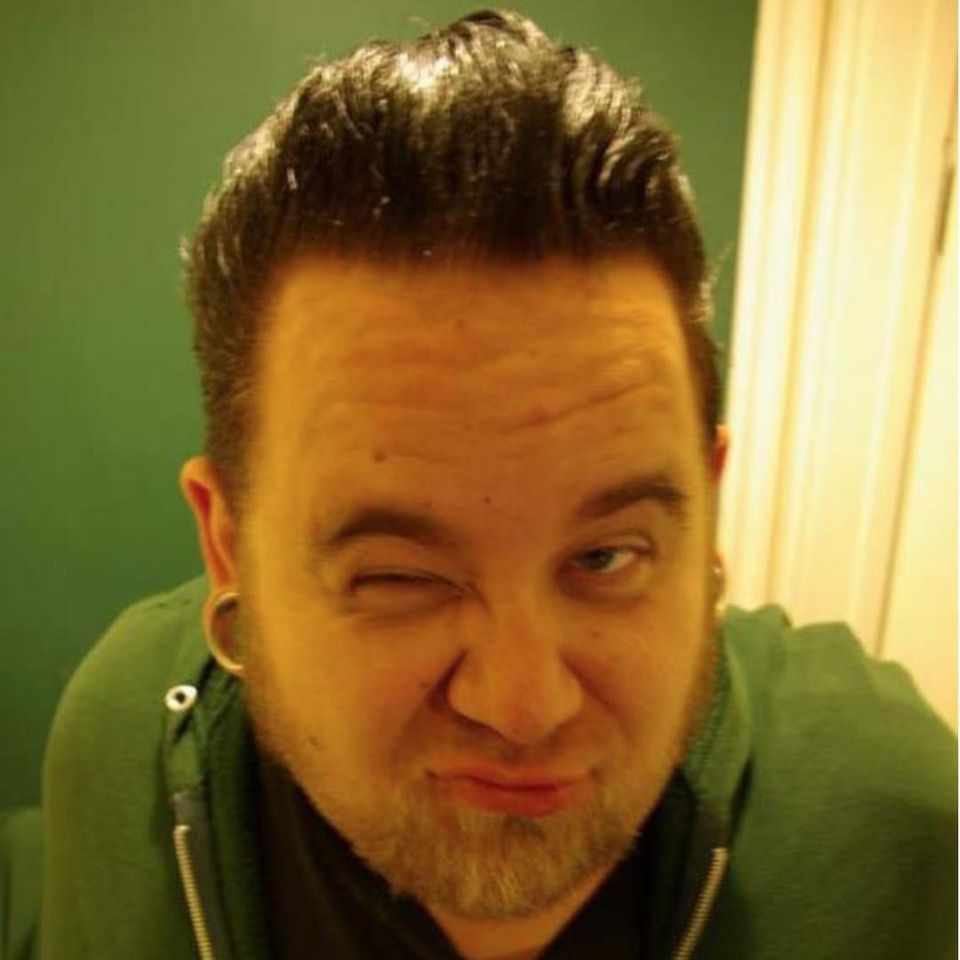 Doose released his documentary earlier this month at the Roene B. DiFiore Center for the Arts in St. George, Utah, as a part of the Docutah Film Fesival. Alongside its release, numerous tattoo artists from that region of the country showcased their work. Overall, the event was a huge success, and it exemplifies just how strong the tattoo subculture is in Utah.

Here is the trailer for the documentary that shows just how many individuals in Utah are passionate about tattoos and the culture surrounding them.

As of now, Doose's documentary is not available on the web, but with enough support, it could potentially reach a wider audience. So be sure to support his efforts on social media. The film has a Facebook page where you can express your interest in the work he's doing.