It is becoming increasingly rare to find a person in New York City who grew up in New York City. The city is now full of transplants, all with different hopes and dreams, who come to New York starry eyed and hopeful. They need the city to beat down on them for a few years in order to see its true nature. 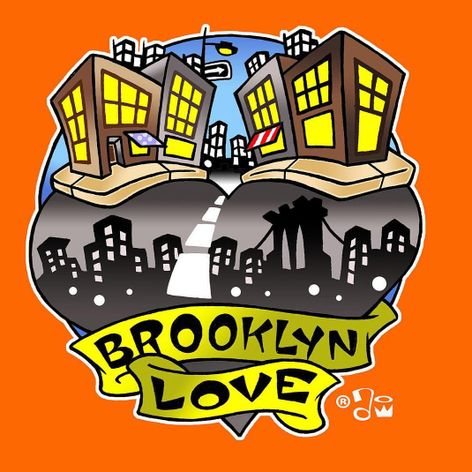 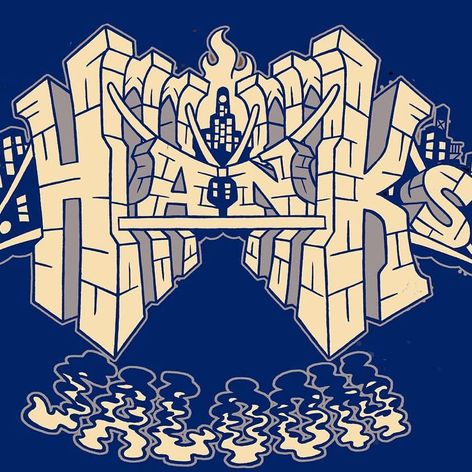 Though graffiti was a passion in his teen years, Suerte eventually headed off to the Rhode Island School of Design to further his studies in the arts, majoring in Illustration. His interest in comic books and the psychedelic art of the 1960s came to the forefront during his college days, and his artistic versatility expanded. 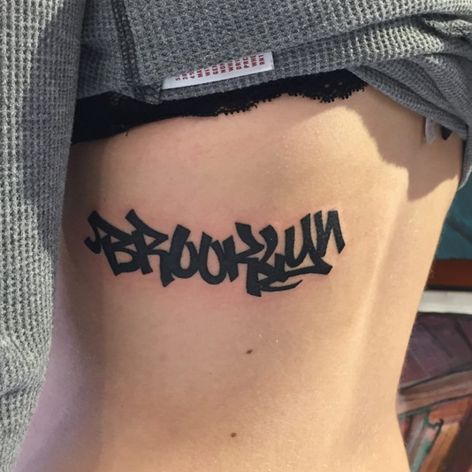 “We never intended on owning a shop, but (Jeff) was like, ‘You guys can buy all this stuff from me and start your own shop, or you can go work for someone else,’” Suerte says. “So, we figured we’d take the shop over and control our own destinies and be our own bosses. Back then it was just us, but it's ballooned since then.”

And ballooned it has. Situated on Smith Street in Brooklyn, Brooklyn Tattoo has been in operation for over a decade, and they keep expanding, opening the latest iteration of the shop in a brand new space very recently. The shop houses eight artists who are constantly rotating and business is booming. 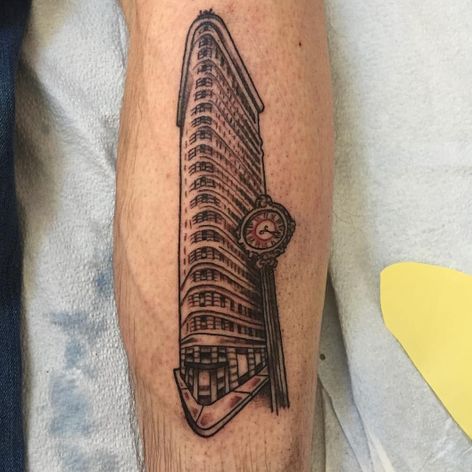 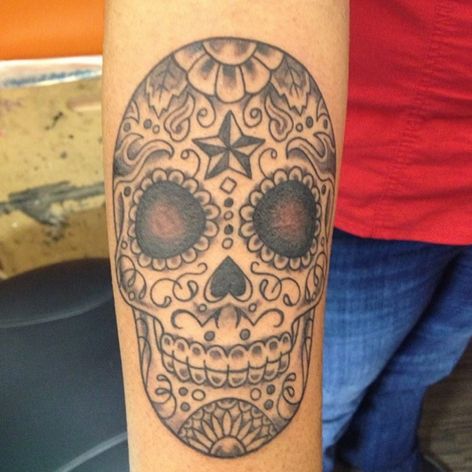 Suerte also has maintained the art gallery, Urban Folk Art nearby the shop, since taking over from All Souls. The gallery exhibits a variety of works from comic book art, to paintings, drawings, photography, and more. They pride themselves on showcasing up and coming artists who have yet to be discovered by the public at large, but are talented nonetheless. 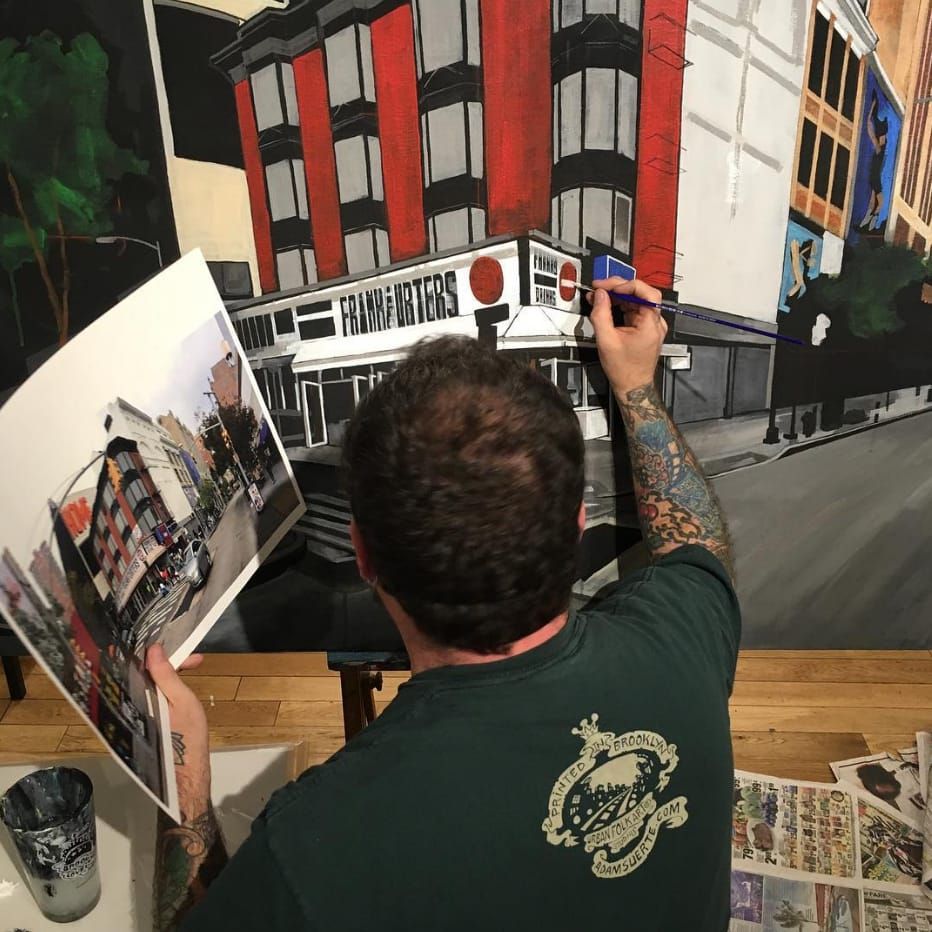 Suerte doesn’t need to worry about that anymore now that he’s a fixture in not only the Brooklyn tattoo community, but the arts community as a whole.