What’s in a name? Is there a more cliché Shakespeare quote for hack internet writers to turn to when they need to start another uninspired article? Well, after 15 minutes of staring at a blank word document with my marijuana smoke-addled eyes, I got nothing better. And I’m going to double down on the clichés by following that up with “the devil is in the details.” I’m sorry, there’s too much meta-commentary here, let me just start over. 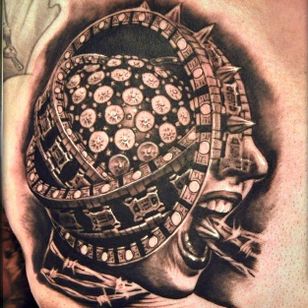 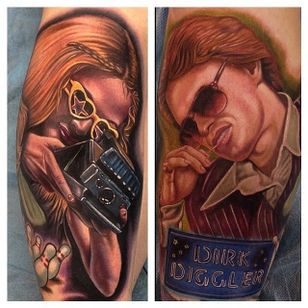 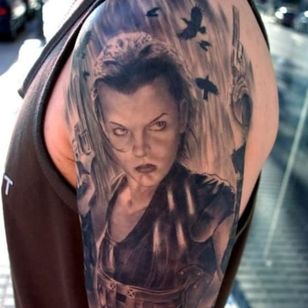 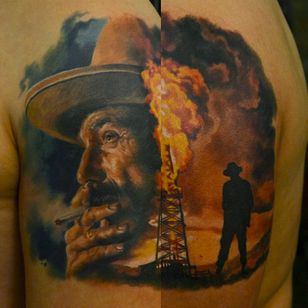 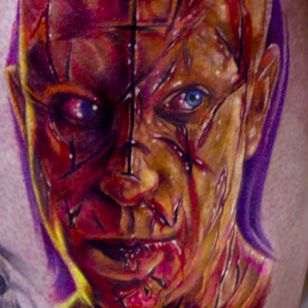 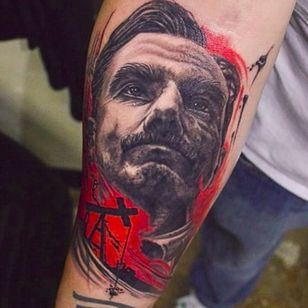 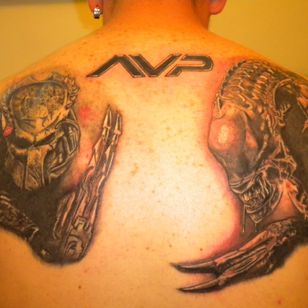 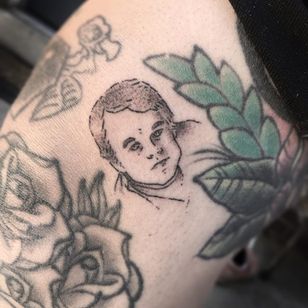 If these Paul Anderson tattoos leave you hungry for more of both directors’ work, you’re in luck. Next year will see the release of the Paul W. S. Anderson-directed adaptation of the hit video game Monster Hunter while Paul Thomas Anderson’s Phantom Thread (which Daniel Day Lewis has stated shall be his final film) will arrive in theaters later this year.