Our long national nightmare has finally come to an end. No, I’m not talking about the Trump presidency, but instead an even more terrifying evil that has plagued our nation since early February. Every since the Patriots shocked the world with their epic comeback against the Falcons in the Super Bowl, we have lived in a cruel world without a single play of competitive NFL football. During this time I have been forced to interact with my family, pay attention at work, discuss feelings with my lady friend, and a whole myriad of other horrors too plentiful to name. All that ends at 8:30 pm tonight when the Patriots host the Chiefs and holy shit I can’t believe it’s finally happening! FOOTBALL!!!! 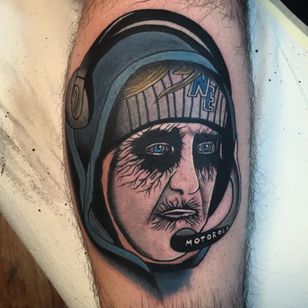 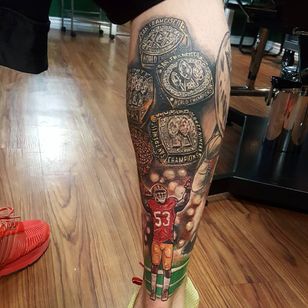 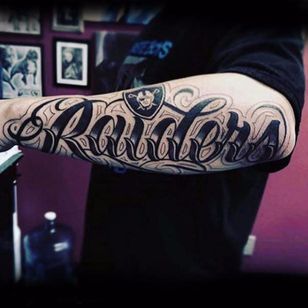 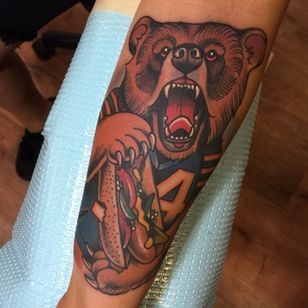 I barely even care that my Chicago Bears are likely to be the laughingstock of the league, as long as we cover the spread most weeks it’s all gravy to me! Because it’s not just the start of football season…. It’s gambling season too! Betting on football — whether it be playing DraftKings, participating in 10,000 fantasy leagues, or grabbing a handful of parlay sheets from the doorman of your office building — is even better than watching football. And watching football is pretty fucking good. 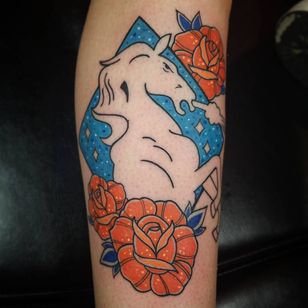 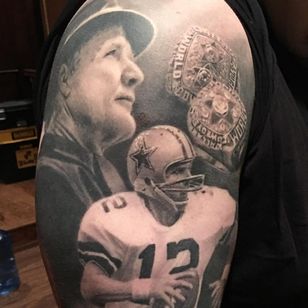 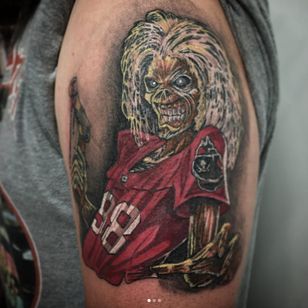 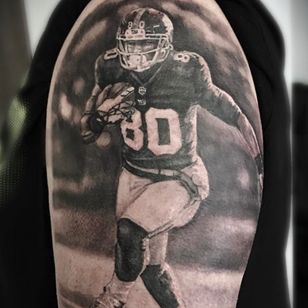 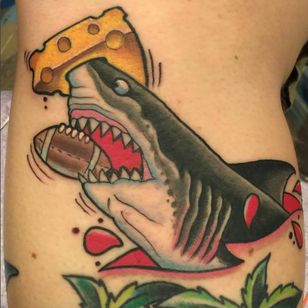 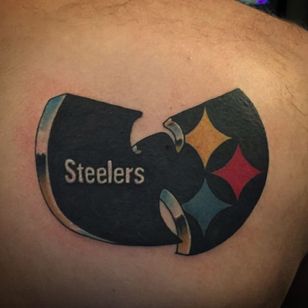 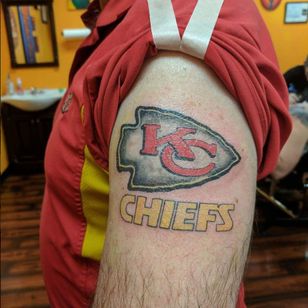 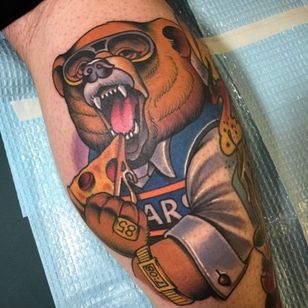 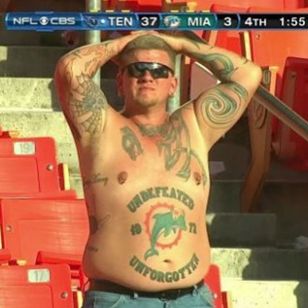 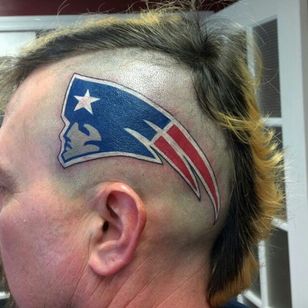 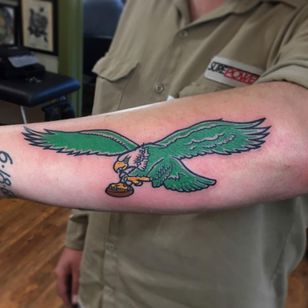 Do you have your favorite NFL team tattooed on you? Let us know by uploading your piece to the Tattoodo App and using the tag #NFL.