Assassin's Creed has long been one of the most popular franchises across all gaming platforms. The story of a secret society of assassins destined to alter the course of history and put into motion numerous significant historical events is one that delighted gamers and critics alike. 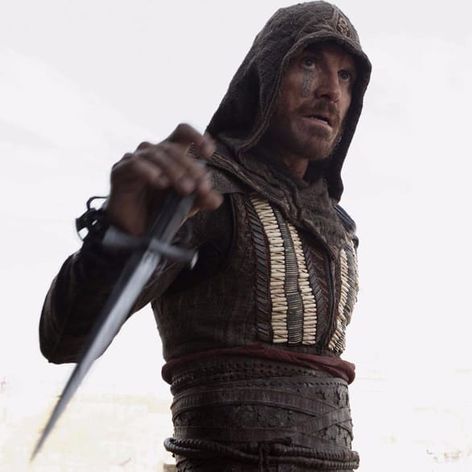 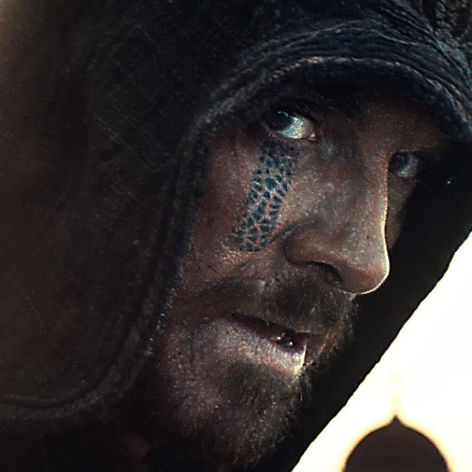 While Fassbender will be playing a completely new and original character for the film, this character differs wildly from what people have become familiar with from the game. Additionally, the logic behind the face tattoos seem to spit in the face (Ha! Literally!) of what we think about the time period in which the film takes place. 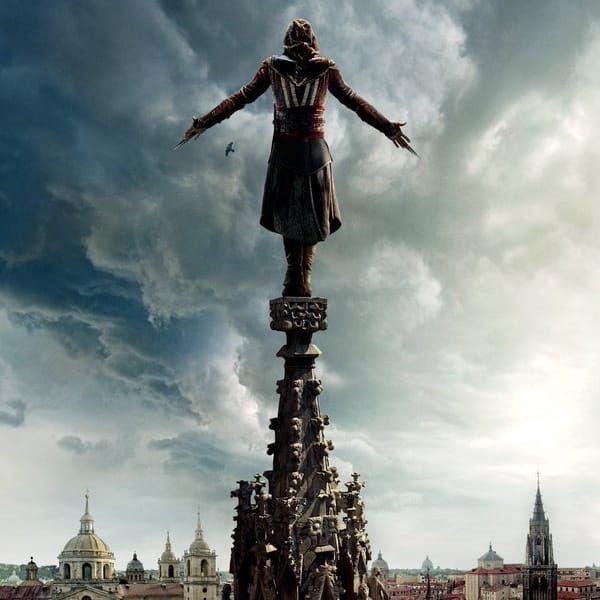 Pretty sure it's that fancy face tattoo he's got that lets him do this fancy balancing act. Pictured: art from the movie poster. #AssassinsCreed #MichaelFassbender #Hollywood #Movies

You see, Fassbender's Aguilar de Nerha is supposed to be an assassin during the Spanish Inquisition. Not a time-period particularly known for their face tattoos or acceptance thereof. Also, a large portion of the game — and I'm assuming the movie — is about stealth and secrecy. Nothing says stealth like a garish face tattoo, amiright?! 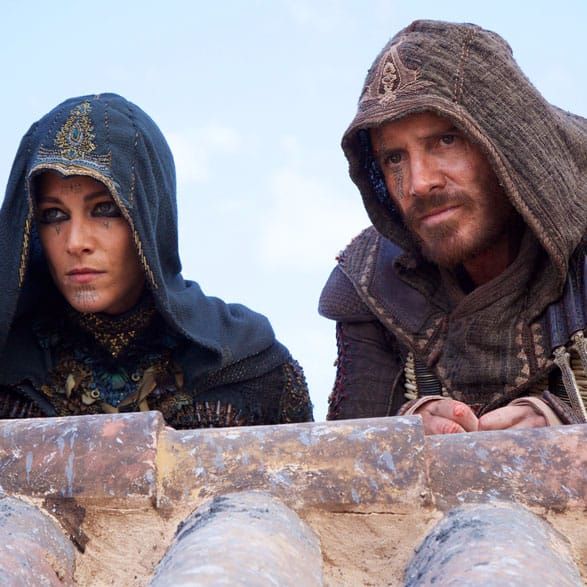 Many of the assassins in Assassin's Creed will have facial tattoos. #AssassinsCreed #MichaelFassbender #Hollywood #Movies

And the facial decoration isn't limited to Aguilar de Nerha, many other members of the secret group of killers have them too. Not too inconspicuous for a group that relies on secrecy and sneakiness in order to succeed.