It’s a strange thing when one single aspect of a band — the stereotypes of Grateful Dead fans or Axl Rose’s prima donna attitude — tends to overshadow everything else about that band. When we talk about one of the most revered punk bands of all time, The Misfits, chances are that their music will not be the first thing you think of. Or even the fifth. Some will think about the devillock, others will recall the glorious meme of Danzig buying cat food or possibly the video of him getting knocked the fuck out. But most likely you’ll think about the Crimson Ghost — the band’s iconic mascot. 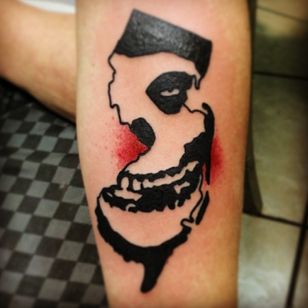 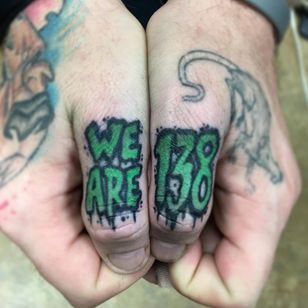 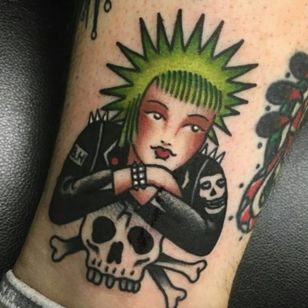 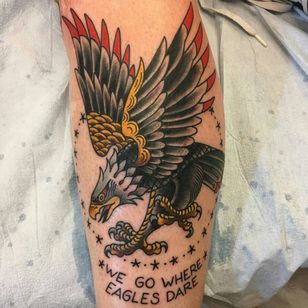 I went to college at Purdue University in beautiful West Lafayette, Indiana. While an excellent school, Purdue was not the left leaning liberal haven that one might find in, say, Berkeley. At the time I may have been the only person on campus with green hair and it was a lot easier to find people who wanted to play beer pong than it was to recruit friends to go to a basement show. So when I lined up behind a giant man with a Crimson Ghost patch prominently sewn onto the back of a leather duster one morning in the mess hall, you can be goddamn sure I started talking to him. 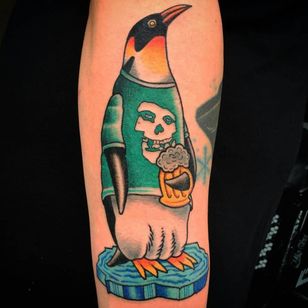 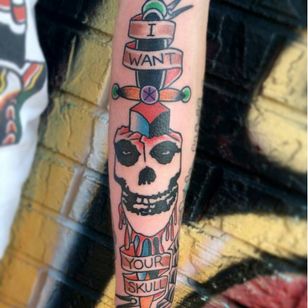 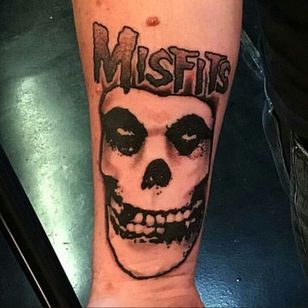 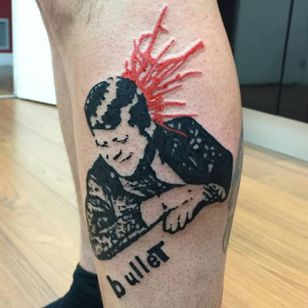 The point being, that something as silly as a band logo has the potential to connect people in a very meaningful ways. On the surface level, it lets you know that when you sing the "woah" parts of any given Misfits song that you won’t be alone, but it also opens the door into the personality of a like-minded person. This is why I get pissed off every time I walk up to someone wearing a Misfits shirt in a NYC bar, start talking about why Walk Among Us is an amazing album, and I’m met with a blank stare and an explanation that they bought the shirt at a vintage shop for only $80. 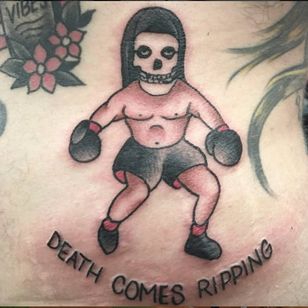 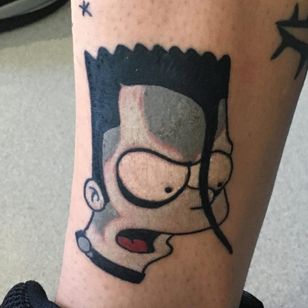 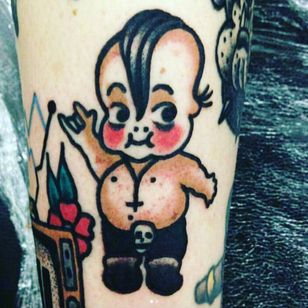 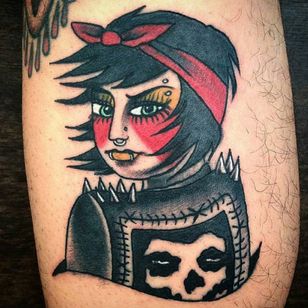 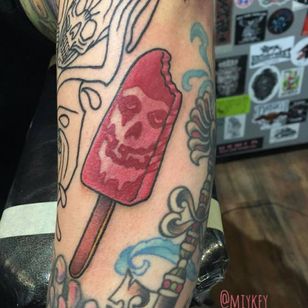 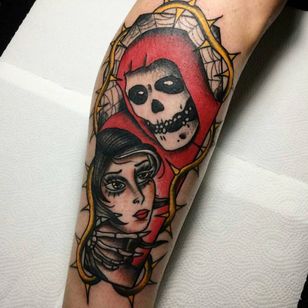 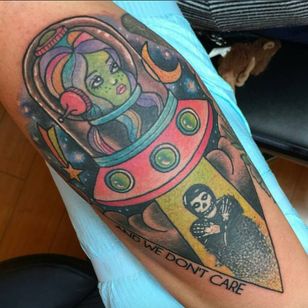 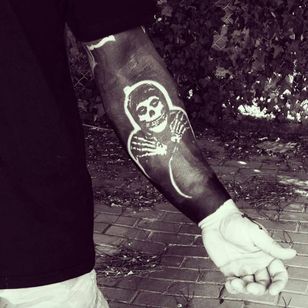 If you've got the attitude, that fucking attitude, to pull off a Misfits tattoo of your own make sure you check out each of these artists on Instagram.