Baud Nach has held many impressive jobs — a graphic designer and photojournalist to the United Nations to name a couple — but as of a year and a half ago, he can officially add one more to the list: tattoo artist. 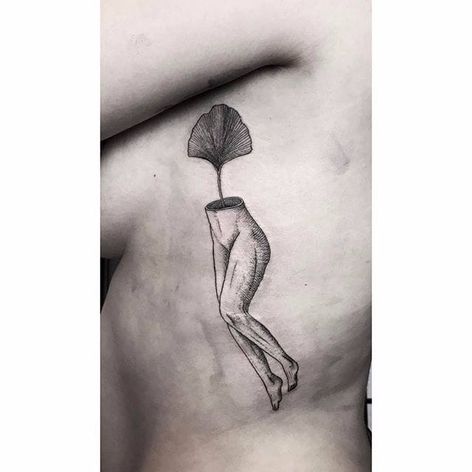 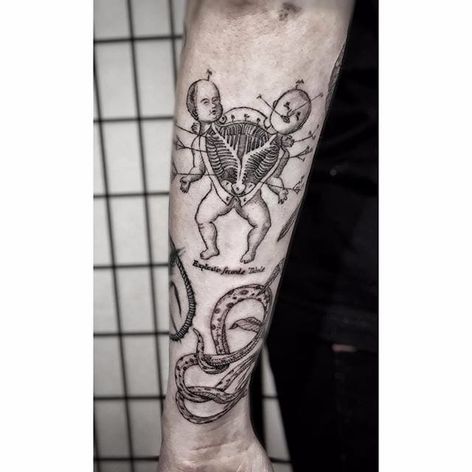 Admitting that a job, let alone a career path that you’ve spent your entire life planning for, isn’t the right fit is never an easy task. It takes a great amount of both courage and humility to take a step back and start again, but imagine giving up a job at the United Nations — a potentially career defining role. “When I realized I could do [tattooing] as a career, two weeks later I wasn’t working anymore. I left my job. I left everything,” explains Nach. “It was really, really stressful. I worked so hard to get to the point to where I was in marketing.” By supporting himself with freelance jobs during his apprenticeship, he began to hone his tattooing skills and work towards developing his own unique style. 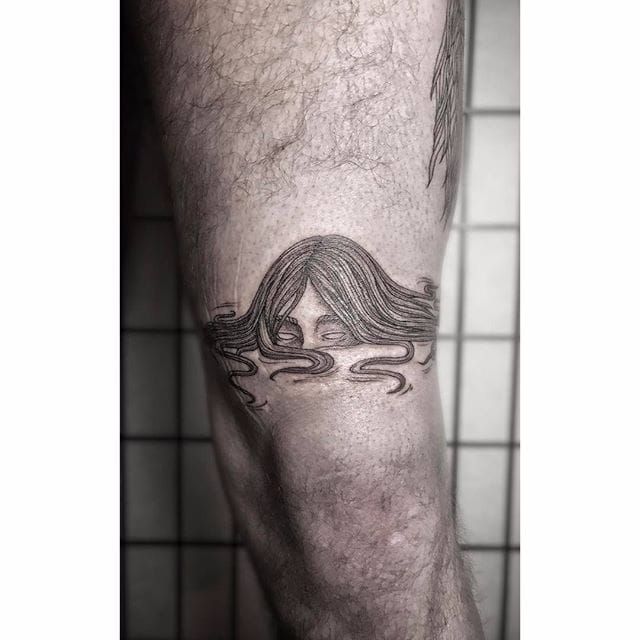 A self described scientific illustration enthusiast, Nach’s main influences are 16th and 17th century illustrators — like the fine lined field sketches of DaVinci. “At first I tried to draw in the style of the tattoo artists that I really liked, and then I realized that...nobody was going to get tattooed by me if there were other artists that had been tattooing for 10 years that were doing the exact same thing,” he explains. “So that’s when I started doing more drawings in the style that I used to do, and I saw that there was a crowd that liked it.” 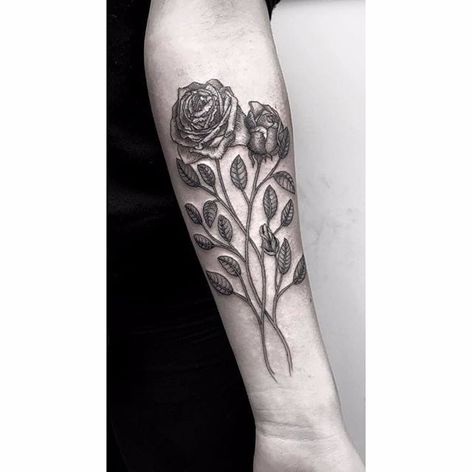 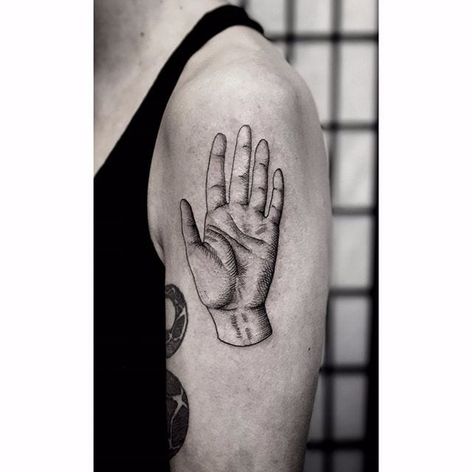 Creating single needle, antique, scientific journal inspired blackwork, Nach’s style is dark without being morbid. While he’s never one to shy away from anatomy, medical oddities (see his conjoined twins), or surreal images that involve death in some regard, his work purposefully lacks that lingering somberness that so often comes with the territory of illustrative blackwork. Instead, his tattoos feel more like a stunning ode to the bizarre. “I feel like if something was beautiful 400 years ago, it’s going to be beautiful in 400 years as well. It’s not just one trend that arrived a few years ago, and it’s going to disappear in two or three. I always really liked timeless pieces, so I really try to do that.” 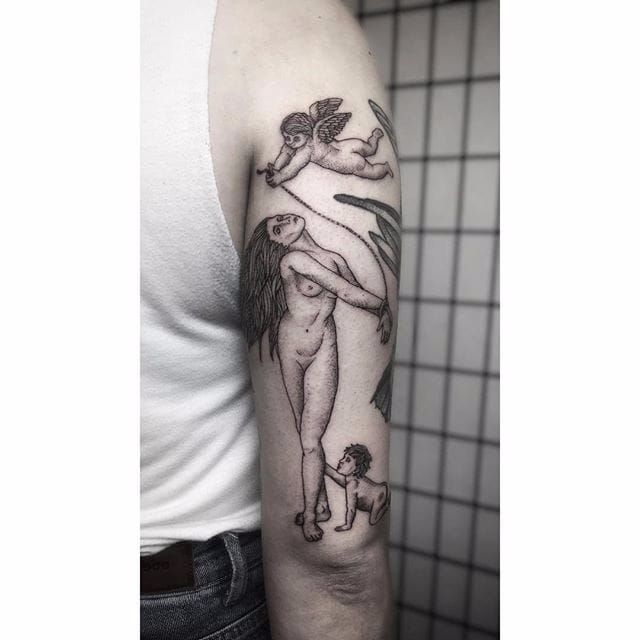 A year and a half ago, Nach threw caution to the wind and left a job that he had worked his entire life towards. While he says that he doesn’t regret his decision, he does want others to know that there were times that he genuinely struggled with his own insecurities. “You don’t have to be the best illustrator in the world to be a tattoo artist, you just have to find something that’s unique to you,” he explains. “And once you find that and you see that the people around you actually like that stuff, it already means that there’s gonna be more people that like it as well. It’s a lot of practice, and a lot of frustration, but anyone can do it.” 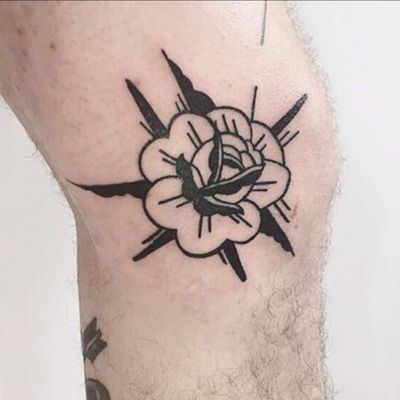 Life can get confusing when you are both the owner of a tattoo shop and its lowliest employee — that's the line Perry walks at Fleur Noire.