Disney’s live-action remake of the 1991 animated classic Beauty and the Beast makes its stateside debut this weekend. We admit that, for all the problems of a love story based on holding a young woman hostage in a secluded castle filled with sentient household objects determined to keep her there, it looks pretty damn gorgeous. The one question that plagues us, however, is whether or not the movie will hold up to our high expectations, because the original is one one hell of an act to follow. Even if the new film flops, at least there are all of these nostalgic pieces of body art to remind us of how amazing the first one was. 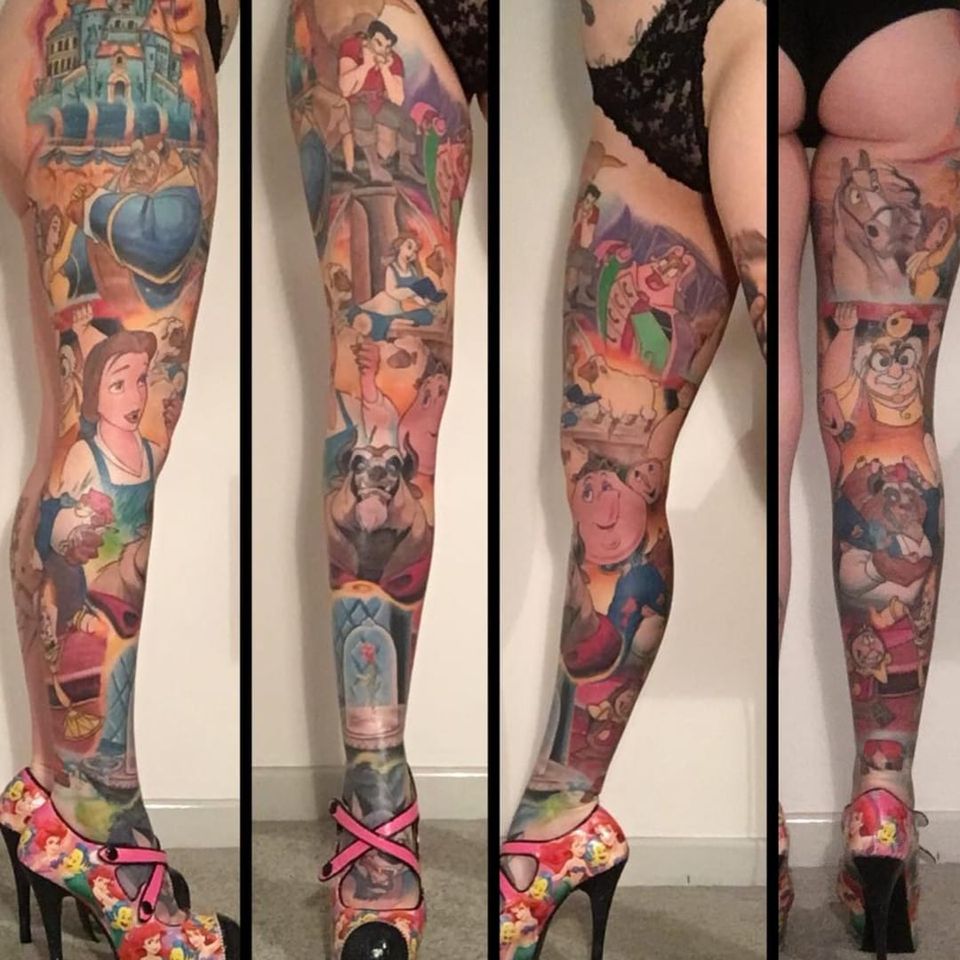 When it debuted more than a quarter-century ago, Beauty and the Beast became an instant hit, cementing Disney’s already burgeoning Renaissance. The film was the first animated feature to be up for an Oscar for Best Picture — even though it lost out to The Silence of the Lambs, the nomination alone was no small feat, especially considering the cartoon epic was also up against “serious films” like JFK, The Prince of Tides, and Bugsy. 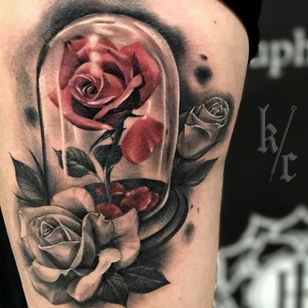 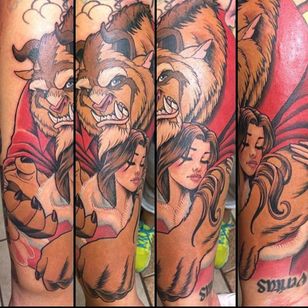 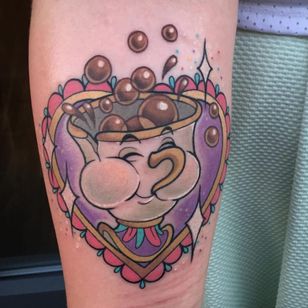 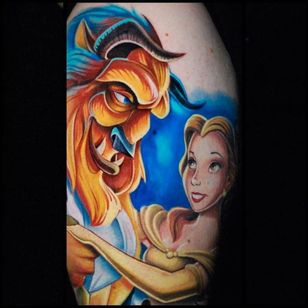 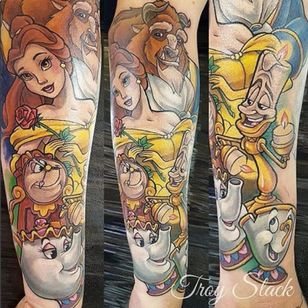 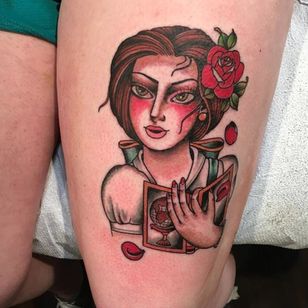 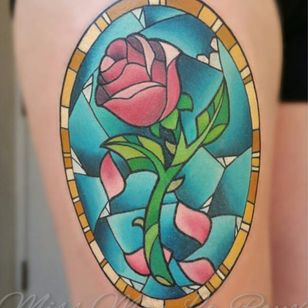 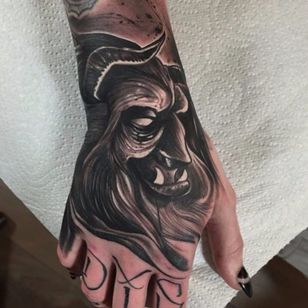 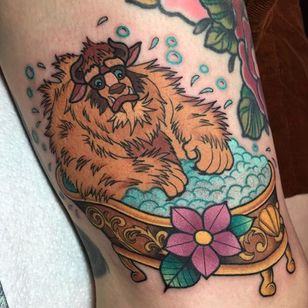 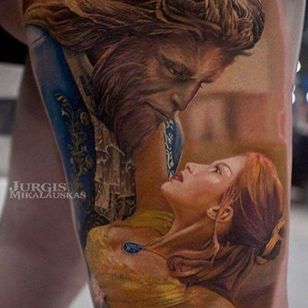 If these tattoos didn’t leave you swimming in nostalgia, check out the latest trailer for the live-action Beauty and the Beast. Judging from the footage, it looks like this is going to be a fairly faithful remake, even shot-for-shot in some scenes, and it’ll be something to see how the film’s directors handle “Be Our Guest” and its accompanying dining set dance number. To see more body art that take after Disney movies, make sure to visit these tattooists’ Instagrams.