George Orwell’s prescient dystopian novel came out almost 70 years ago, and while Orwell was writing about 1984 in 1949, the future he predicted has come true in much more subtle, scary ways. 1984 is such a part of our cultural fabric that even folks who haven’t read the short and incisive work know the phrase “Big Brother is Watching.” Considering Congress just wrote away our privacy for internet providers to now sell our data, net neutrality is on the cutting block again, and our government has been potentially hacked by folks across the ocean with just fancy computers and dopey non-politicians, Big Brother really is watching. 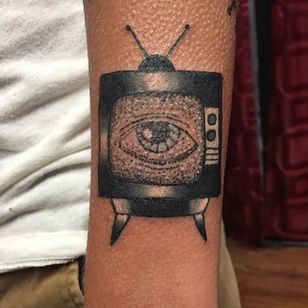 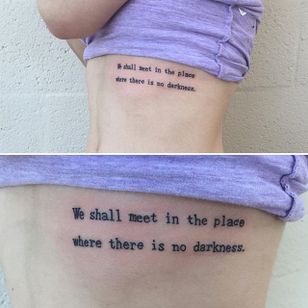 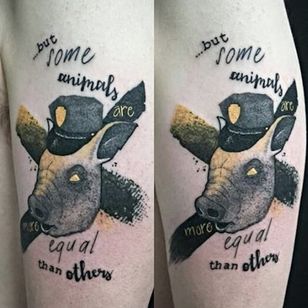 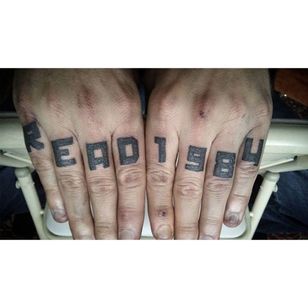 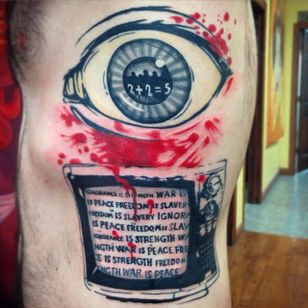 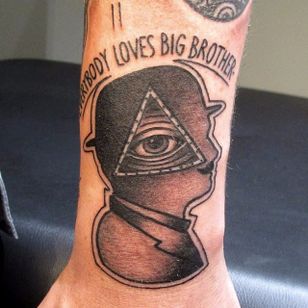 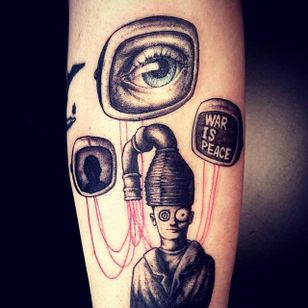 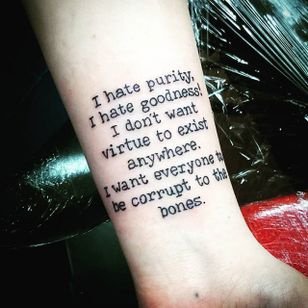 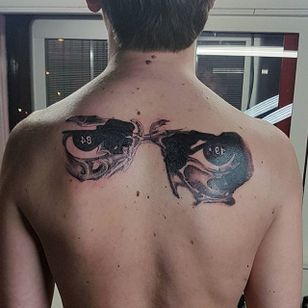 Orwell’s best known for 1984 and Animal Farm, but all his works are critiques of totalitarian and authoritarian regimes. Science fiction has that lovely ability to see what’s happening in politics and technology before we even see it — Hitchhiker’s Guide to the Galaxy essentially guessed the existence of the iPhone in 1978, Ray Bradbury’s Fahrenheit 451 predicted the loss of paper books and stories (although we can happily say they’re on the upswing again, thank goodness), and Margaret Atwood’s The Handmaid’s Tale’s recent trailer was so compelling people thought it was actually about our current president. Orwell’s 1984 reminds us and predicted for us that we are all just one apathetic job away from rewriting our own history. 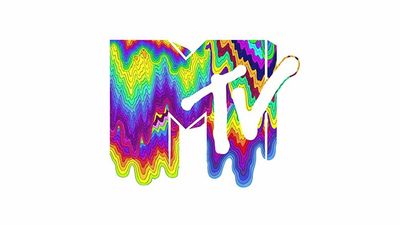 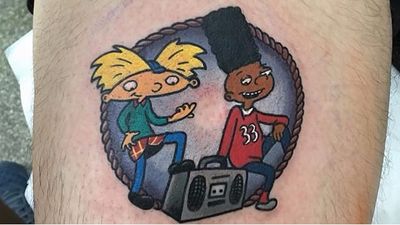