Bon Iver released their much-anticipated album 22, A Million recently to much acclaim. The album is receiving rave reviews for its creativity and diversity.

Not officially a "Music Video" per se, this is considered a "Lyric Video" but it contains some cool imagery to go along with the lyrics. These images could serve as some pretty cool minimalistic tattoos that would be right at home on just about anyone's skin. 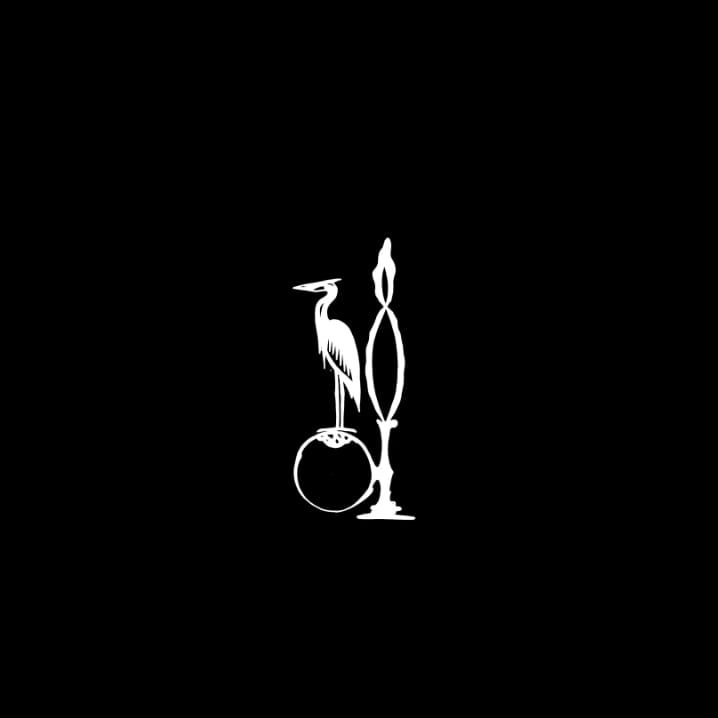 The artwork for the video was done by Eric Timothy Carlson, a Brooklyn-based designer that has been working with Vernon to create the album art, murals, and lyric videos for the new album. 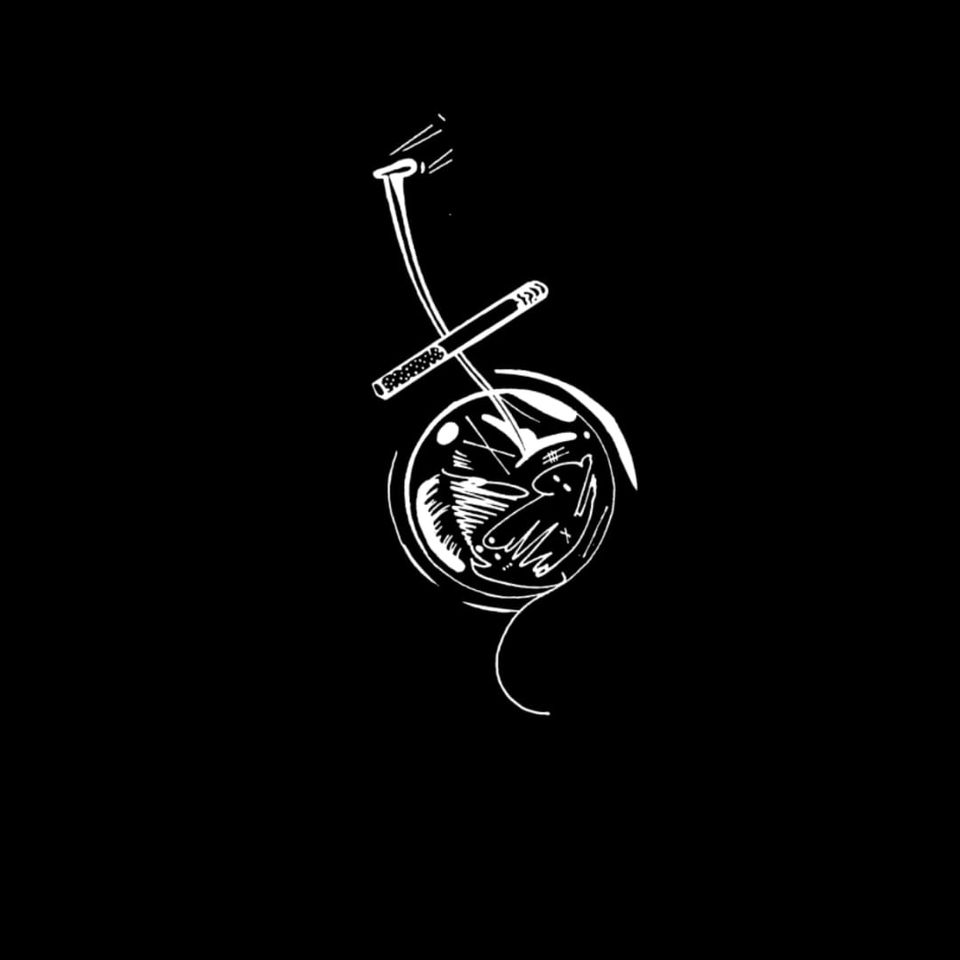 Carlson has a history of working with musicians to help define their works. He stated he used to design show posters for his friends' bands while getting his start at a screen-printing business. 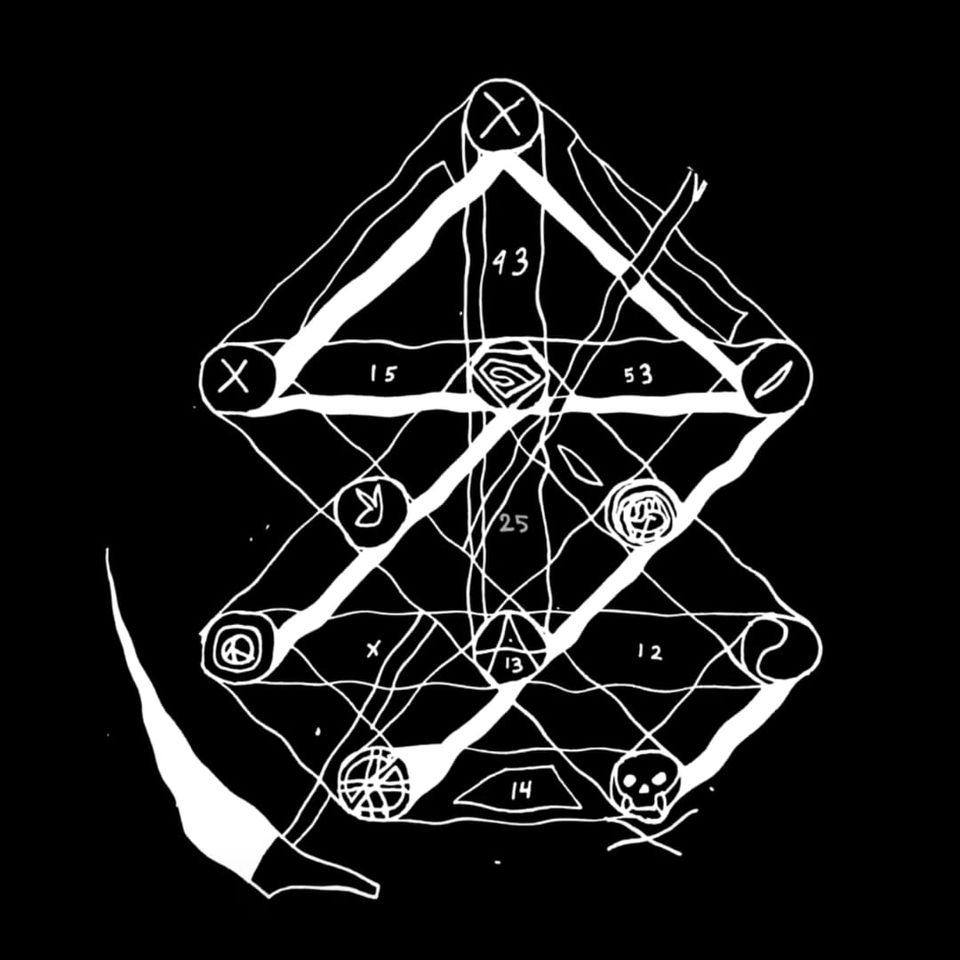 Carlson's art ranges from the elaborate to the minimalist. #BonIver #Music #22amillion

If you didn't have a tattoo idea before, you certainly should now! Plus you got to jam on some sweet tunes. What a wonderful world we live in, eh?