The depths of the oceans are nightmarish hellscapes, filled with creatures that evoke the most base response of terror that’s been coded into our DNA. Sure, that sentence might conjure up images of great white sharks or even narwhals, but the unknown is much more terrifying. As we’re pretty sure FDR said during his inaugural address, “We have nothing to fear except the unknown creatures of the depths.” In tribute to his wisdom we’ve got some tattoos of sea monsters for you today. 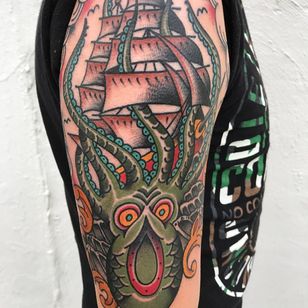 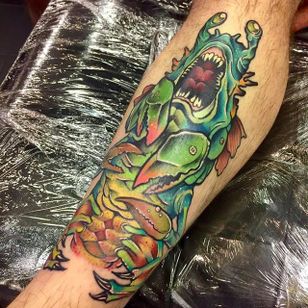 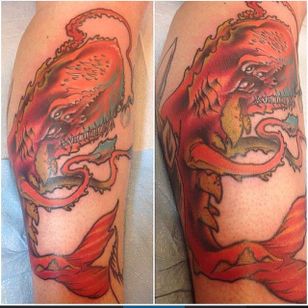 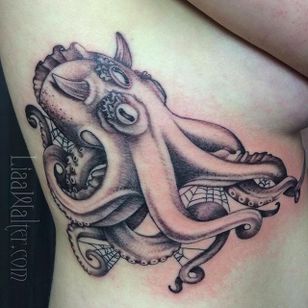 Sailors of yore spoke of all sorts of terrifying sea monsters. It’s hard to believe them, what with no grainy cell phone footage of these alleged monsters. But why would a sailor lie to anyone? It just doesn’t make any sense to us. Seamen are honest folk. 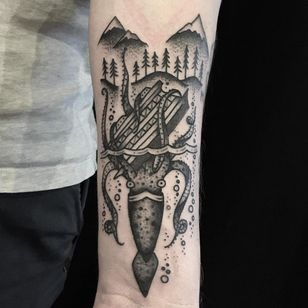 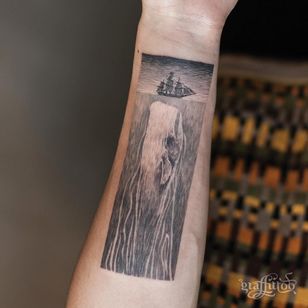 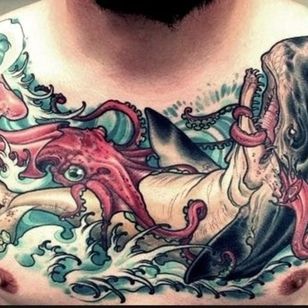 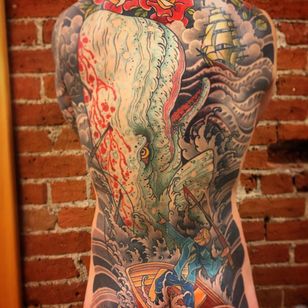 If these sea monster tattoos aren’t enough to make you want to stay out of the ocean forever and ever, let us remind you that in addition to harboring monsters the ocean also tastes like shit if you get it in your mouth.