The world of tattoos and copyright is convoluted as hell, and to illustrate this fact, we wanted to look back at a case that happened a few years ago. A coffeeshop owner named, Sam Penix, got a really cool knuckle tattoo in 2009, featuring the iconic "I [heart] New York" slogan, only the heart wasn't a heart, but a coffee cup. It's a rather charming piece of body art given his profession, and is completely harmless to society at large. That, however, did not stop the registered owners of the slogan, a corporation known as CMG Worldwide, from sticking him with a cease-and-desist letter in 2013 after seeing that he turned his tattooed fist holding a portafilter into a sticker on the window of his shop, Everyman Expresso, in the East Village. 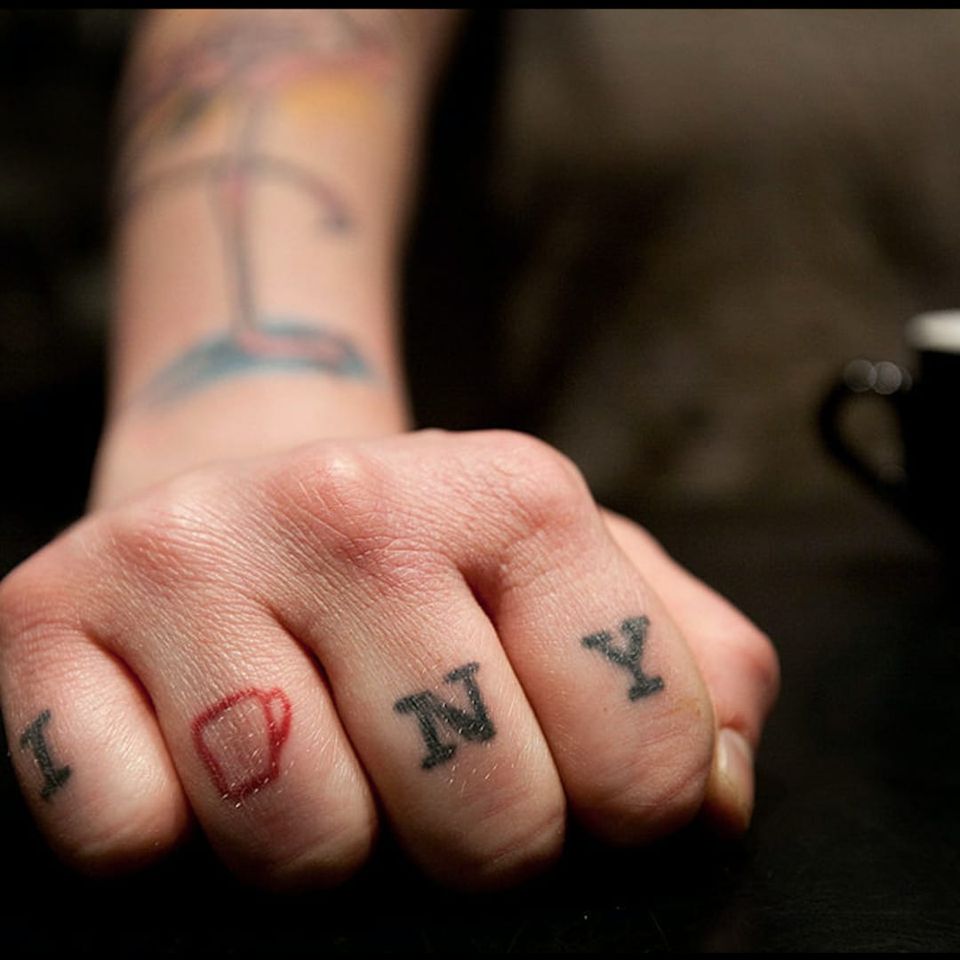 Penix promptly complied with the request, removing the sticker and all of his merchandise depicting the slogan (at significant personal cost may we add), but CMG didn't stop there. They took it one step further and demanded that all revenue that he had gained from products that used the slogan be handed over to them. "It's basically extortion," Penix said in an interview with The New York Times. "It’s also ironic because we are being threatened by the entity that has vowed to grow our New York business." What makes this demand even more preposterous is that the sign, just like his knuckles, does not even have the symbol of a heart that is covered under the copyright, yet this did not deter the greedy corporation in the least bit. It's like the great thinker Eric Fromm once said, "Greed is a bottomless pit." Indeed. 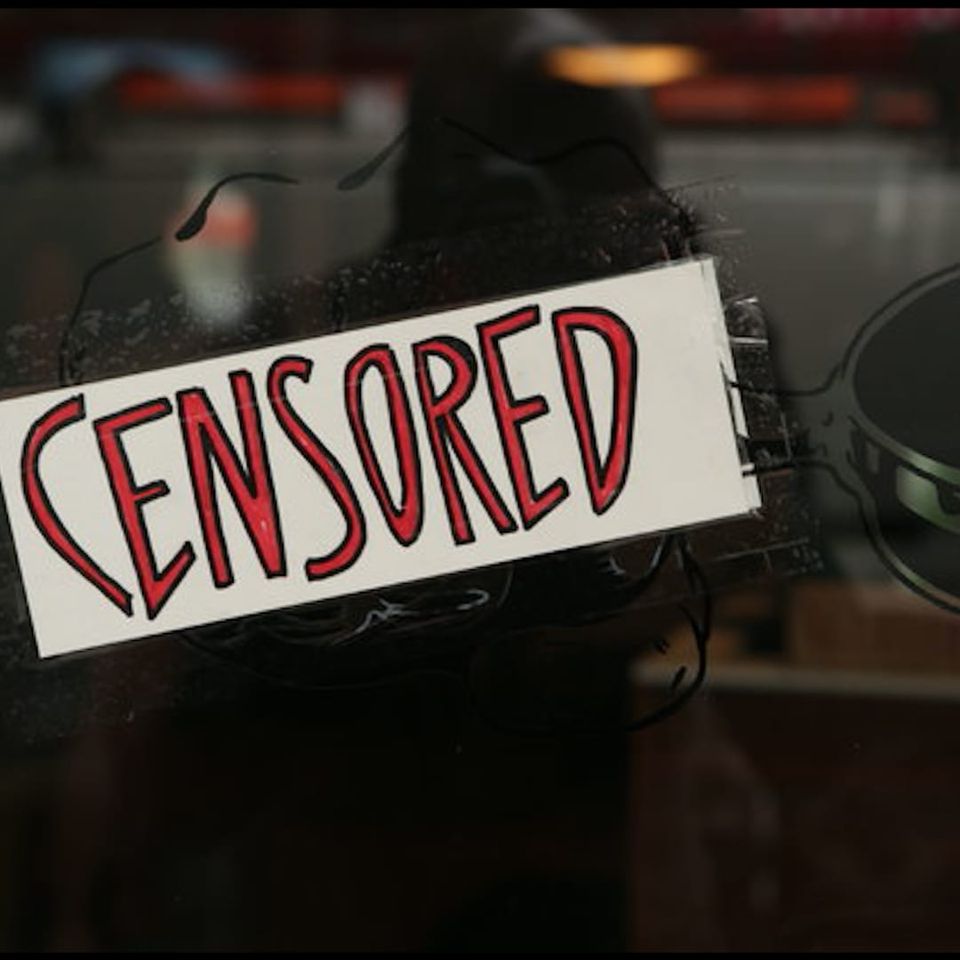 The law that upholds the shitty actions of CMG is the Lanham Act which has been in place since 1946. What's even crazier is that the provisions put forth by this act can go further than just slogans and symbols on t-shirts or business fronts. Theoretically, the law could even be applied to the designs that live on our skin. This is very much a two-edged sword in that, with the correct legal steps (and the incredible sums of money that it would require), someone like Penix could trademark the slogan on his knuckles and thereby be able to use it as he pleased. After all, it is a coffee cup and not a heart, but a company like CMG could also copyright that very same image, making it unusable to anybody else, even if it lives on their very flesh. Or, on another note, since the image was originally created by a tattooist, should it belong to him or her? Talk about being over-complicated. 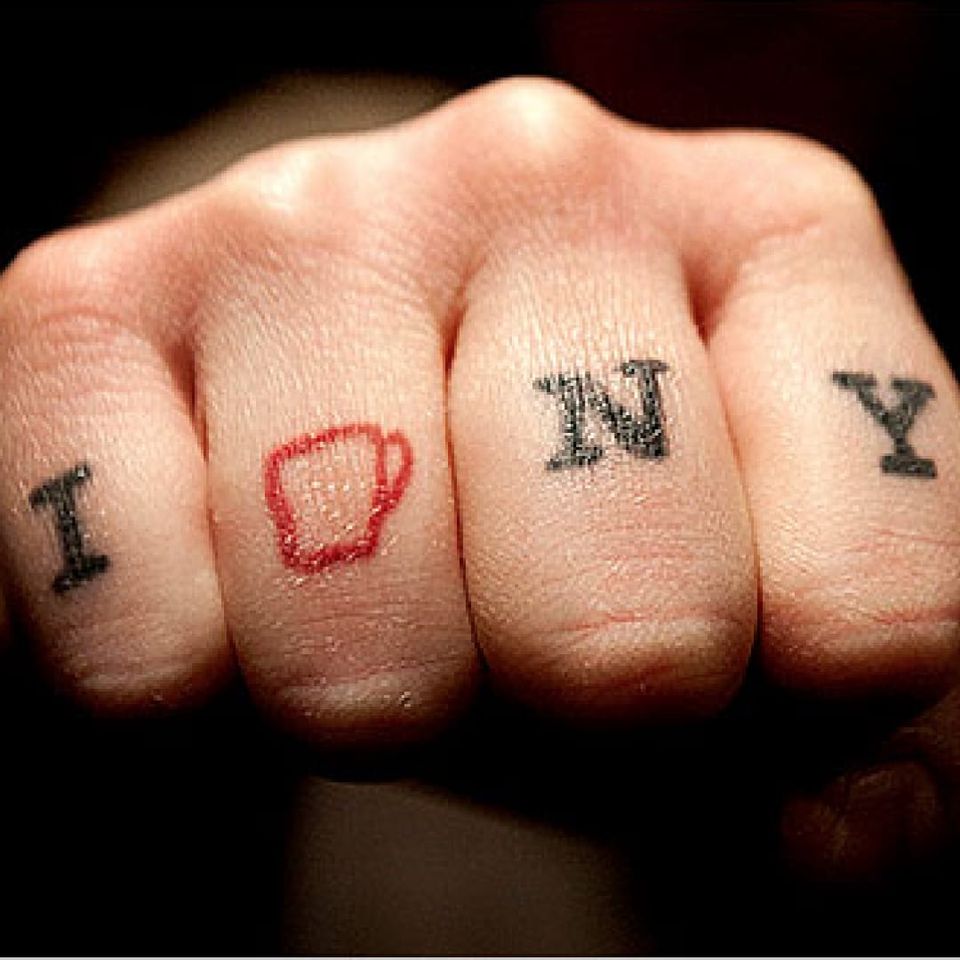 We think that there needs to be some serious reform in terms of copyright law if it is going to adequately apply to today's ever-changing and increasingly mediatized world. It's simply not fair that people like Penix are getting screwed over for doing things that really don't effect the stature nor incomes of massive corporations like CMG, period.