News just broke that Jordan Peele (record-setting writer/director of Get Out and half of comedy duo Key and Peele) is in serious talks with Warner Bros. to direct the live action remake of Akira, which has been in the works since 2011. We’re already excited to see what this geeky genius does with the dystopian nightmare of a narrative, especially since his directorial debut — Get Out — has received such critical acclaim. 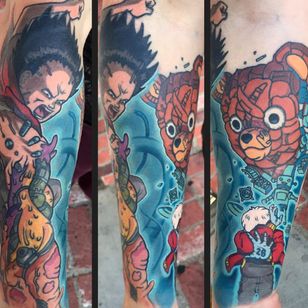 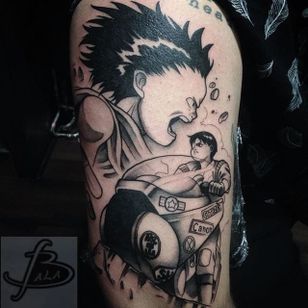 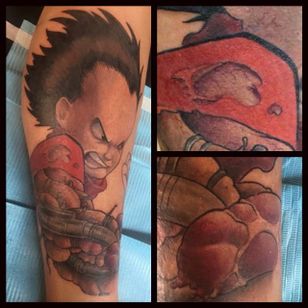 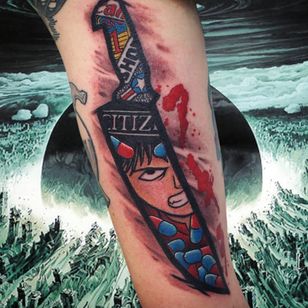 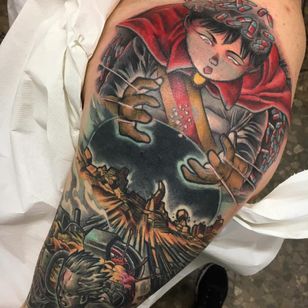 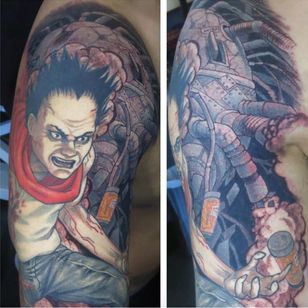 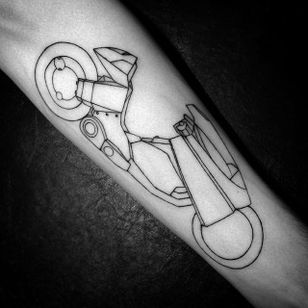 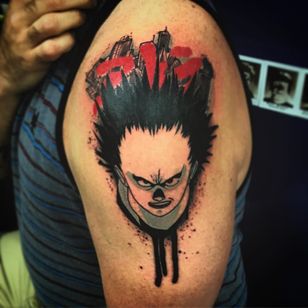 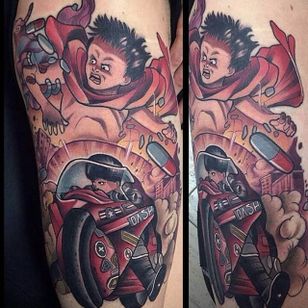 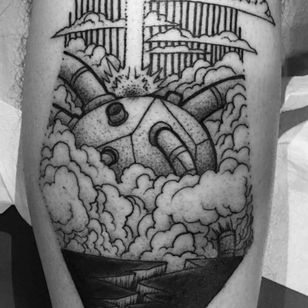 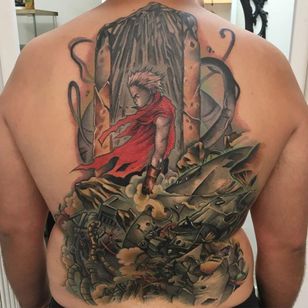 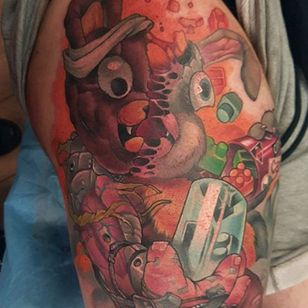 The ‘88 version is currently streaming on Hulu, should you want to revisit it or get in on the phenomenon for the first time. If these Akira-inspired pieces got you psyched, check out these other articles about Attack on Titan, Sailor Moon, One-Punch Man, and Death Note tattoos.