Welcome to Tattoodo's Punk Rock Week! We're celebrating everything punk this week — from some scary dudes in New Jersey to heartbroken nerds from SoCal, and everything in between. We bitched about how being a NOFX fan used to be fun and weird, but now it's just problematic. And what would Punk Rock Week be without a little something about The Ramones. Now I reminisce about the place where I first found my love of punk rock — Chicago's Fireside Bowl — with some tattoos of the bands that made it so special. 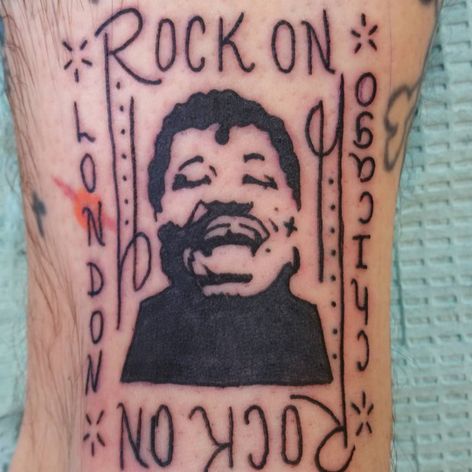 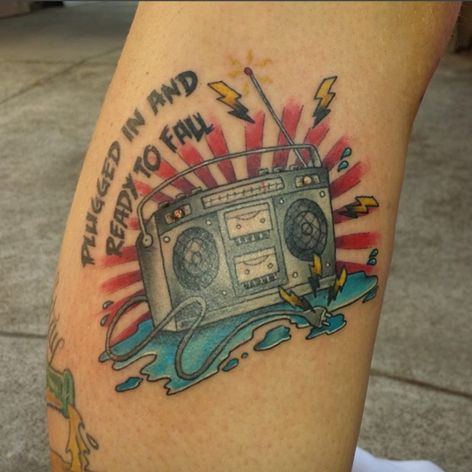 Of course, the best dive in the world wouldn’t get a reputation as a great venue if it wasn’t for the bands that called the place home, and Chicago’s punk scene was vibrant and eclectic in the ‘90s. Part of what made going to shows at the Fireside so much fun was that they didn’t stick to only booking bands that had a certain sound. So you could see hardcore legends Los Crudos, pop-punkers Screeching Weasel, and a truly weird ska/metal/whatever band like the Blue Meanies on the same stage, sometimes on the same night. Chicago’s scene was remarkably inclusive and fun, there wasn’t the aggression that you’d find in other punk scenes, and the Fireside Bowl was its home. 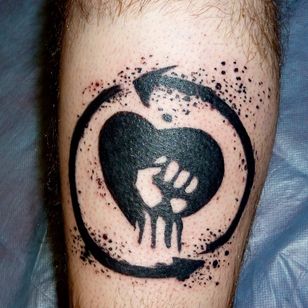 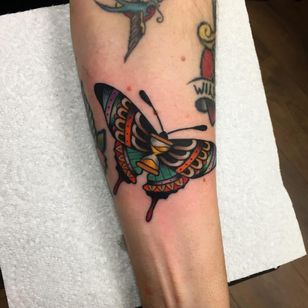 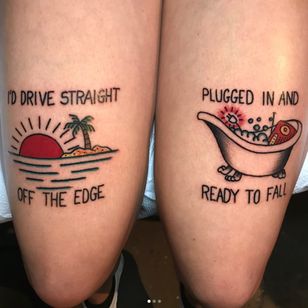 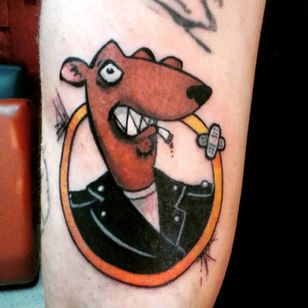 More than anything I remember seeing Wesley Willis. While his music was not exactly punk rock, Willis’ ethos sure as hell was. Willis was a gargantuan man — well over 6 feet tall and over 400 pounds — and he seemed to take up the entire stage. He opened his set by chugging a can of Diet Coke and screaming “rock n roll,” and then launched into one of his songs about performing a sex act on an animal. I can’t remember if it was “Lick my Doberman’s Dick” or “Suck a Camel’s Ass,” but it was pure insanity. But it was also just another night at the Fireside Bowl, not unlike so many other nights. I left the show sweaty, exhausted, and with a touch of a headache from a salutary head butt courtesy of the headliner. 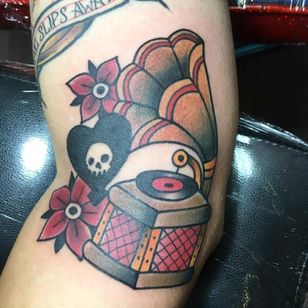 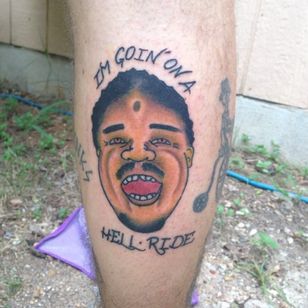 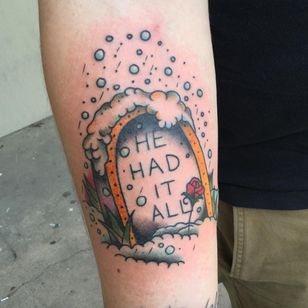 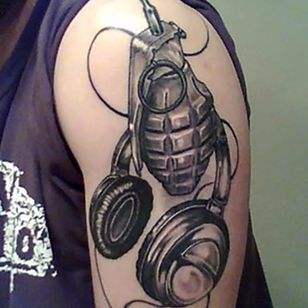 Rock over London, Rock on Chicago, The Fireside Bowl, you will be missed.