With the news hitting the internet that David Lindelof of The Leftovers and Lost fame is working on adapting Watchmen for the small screen there is but one question in our minds — why? In a world that’s become over-saturated with comic book adaptations, why is Watchmen getting another go when there are so many more interesting and unique titles deserving of such treatment? If we had to choose but one comic to adapt to a medium of moving pictures our choice is very clear — Milk and Cheese. We’ve got a few Milk and Cheese tattoos for you today to bring attention to this terrible oversight. 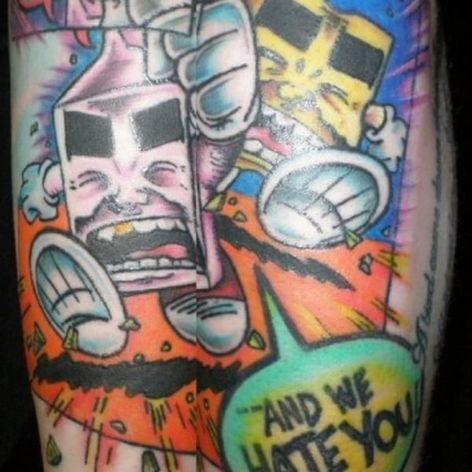 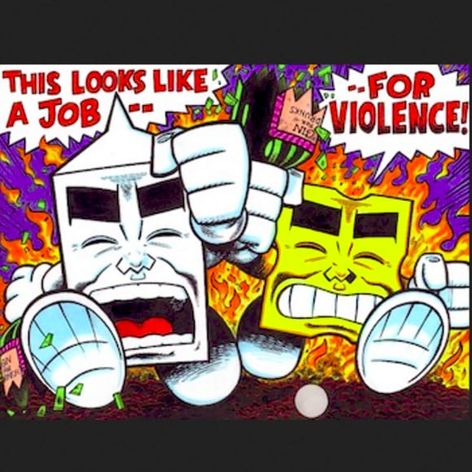 There actually is a good reason we’ve never seen any sort of Milk and Cheese adaptation on the screen. Creator Evan Dorkin has steadfastly refused numerous offers of such treatment, claiming that the characters just would not translate well to animated form. We tip our hats to Mr. Dorkin’s integrity. Somehow keeping Milk and Cheese below the radar of mainstream pop consciousness just makes them more special and lovable. You know what, fuck you. Milk and Cheese are too good for you. You can’t handle Milk and Cheese. 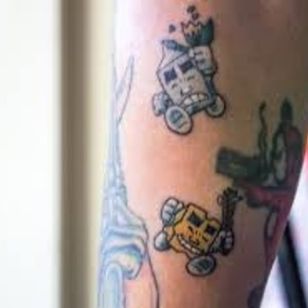 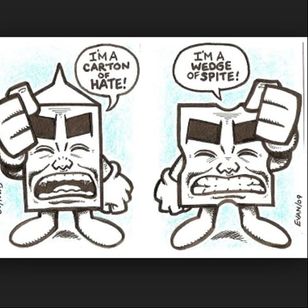 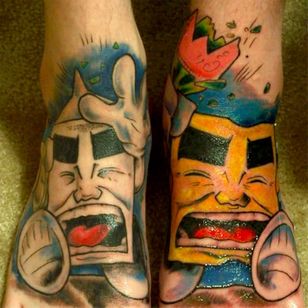 Don’t Milk and Cheese just make you really, really want to hurt people? If you’re anything like us, you don’t need them to feel that way.