It’s the topic of a much heated debate within the scientific community, political agendas, and amongst every day citizens. There hasn’t been a consensus reached among these scholars and arguers, but that doesn’t stop the discussion from happening. 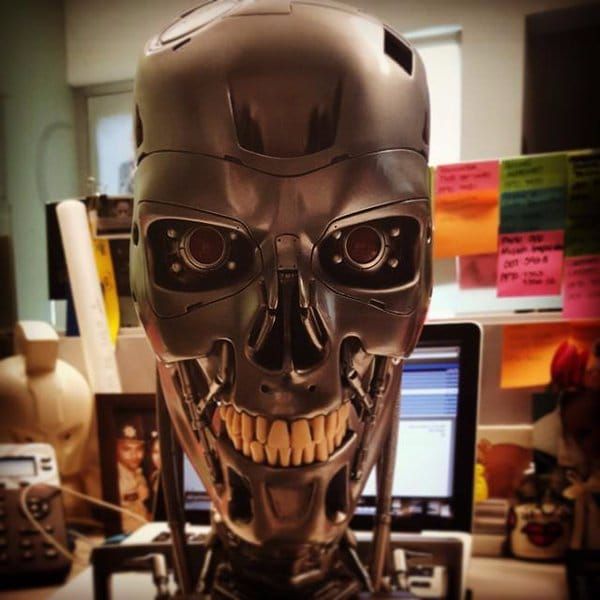 Robots might be coming for tattooers' jobs. #RobotTattoos #Robot #Robots

The general consensus amongst tattooers is that their jobs are secure in these changing times. While it may be hard to replicate the human-to-human experience between a tattooer and a client, if a robot can efficiently and accurately give a stellar tattoo, who’s to say they won’t send tattoo artists into retirement? 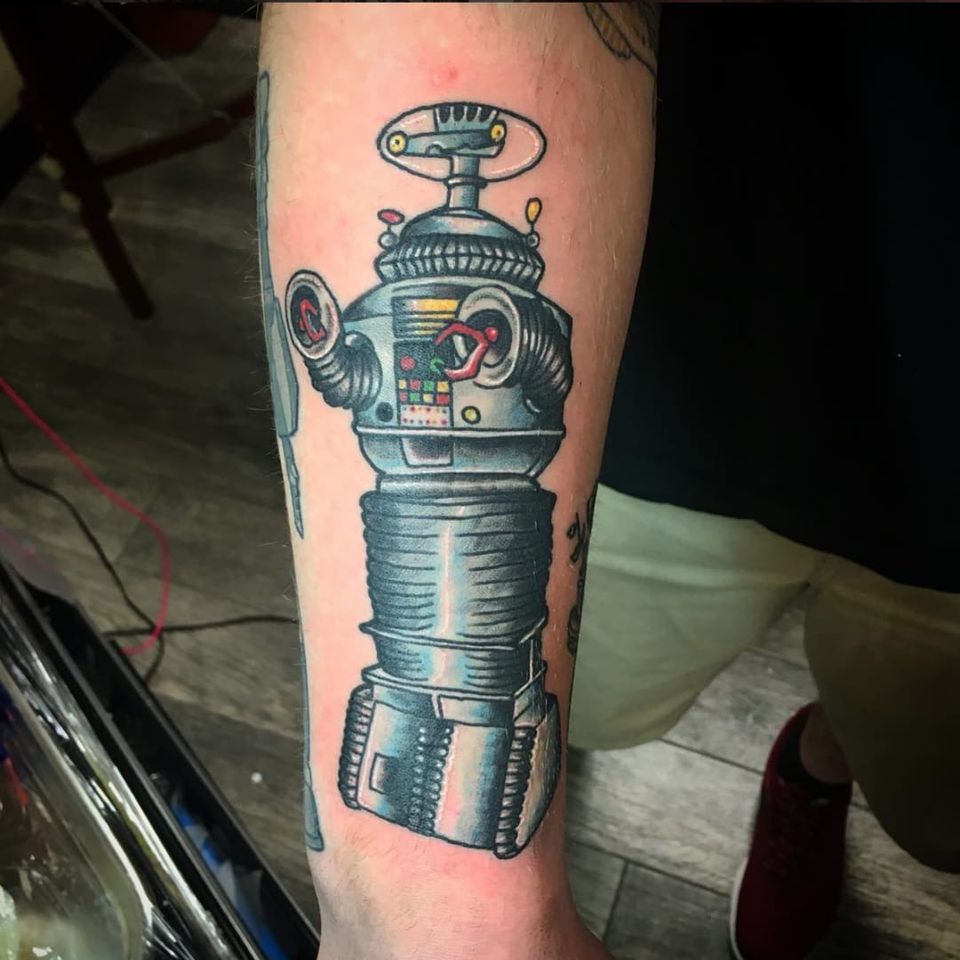 Brooklyn Tattoo’s Willy Paredes doesn’t sound as certain as Lubbock when discussing his job security. “I saw something the other day, it was a machine that was doing just really dope handwriting, it was amazing,” Paredes said. "When I saw that, I was like, ‘Welp, that’s only like 25 years away from being a needle.’” 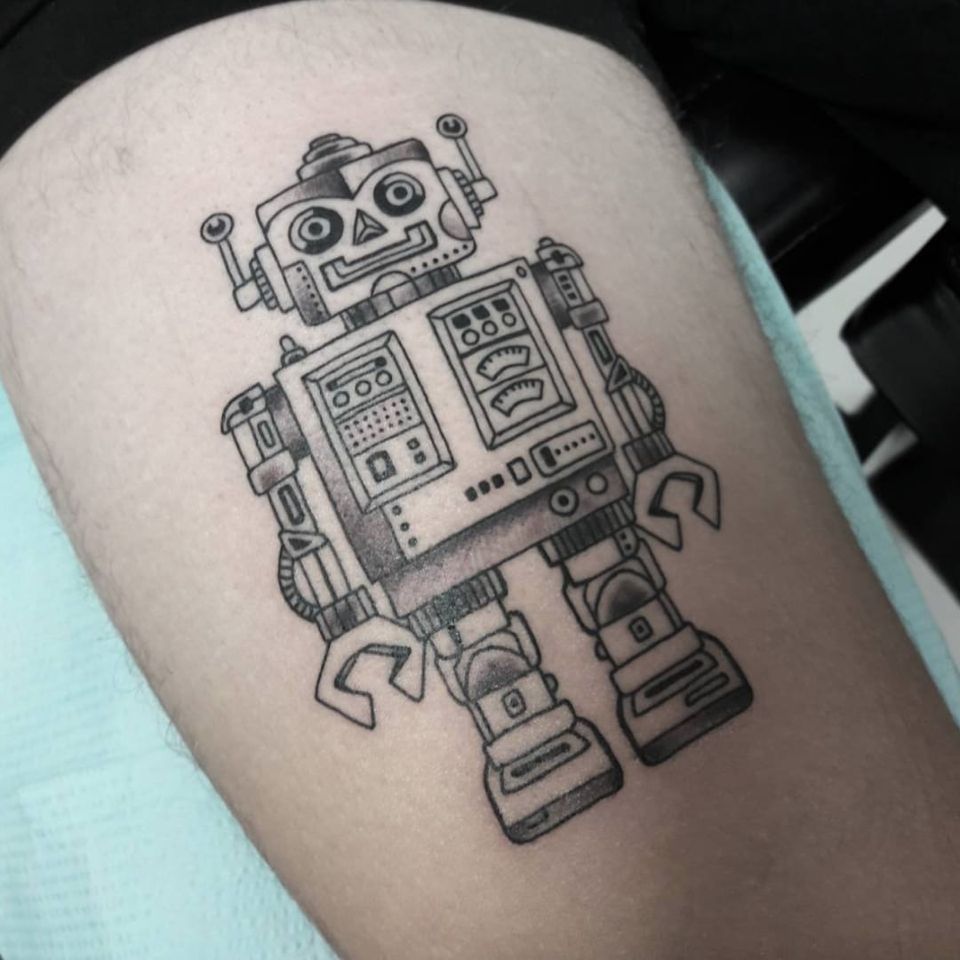 One thing tattoo artists can cling to is the human experience. There are a vast number of variables that need to be considered when tattooing and some artists are skeptical a robot can take them into account. Tattoo artist Adam Suerte explained. “With different parts of the body the swelling is different and people’s skin reacts differently, I think it’ll be a long time before robots will be able to negotiate through all of that.” 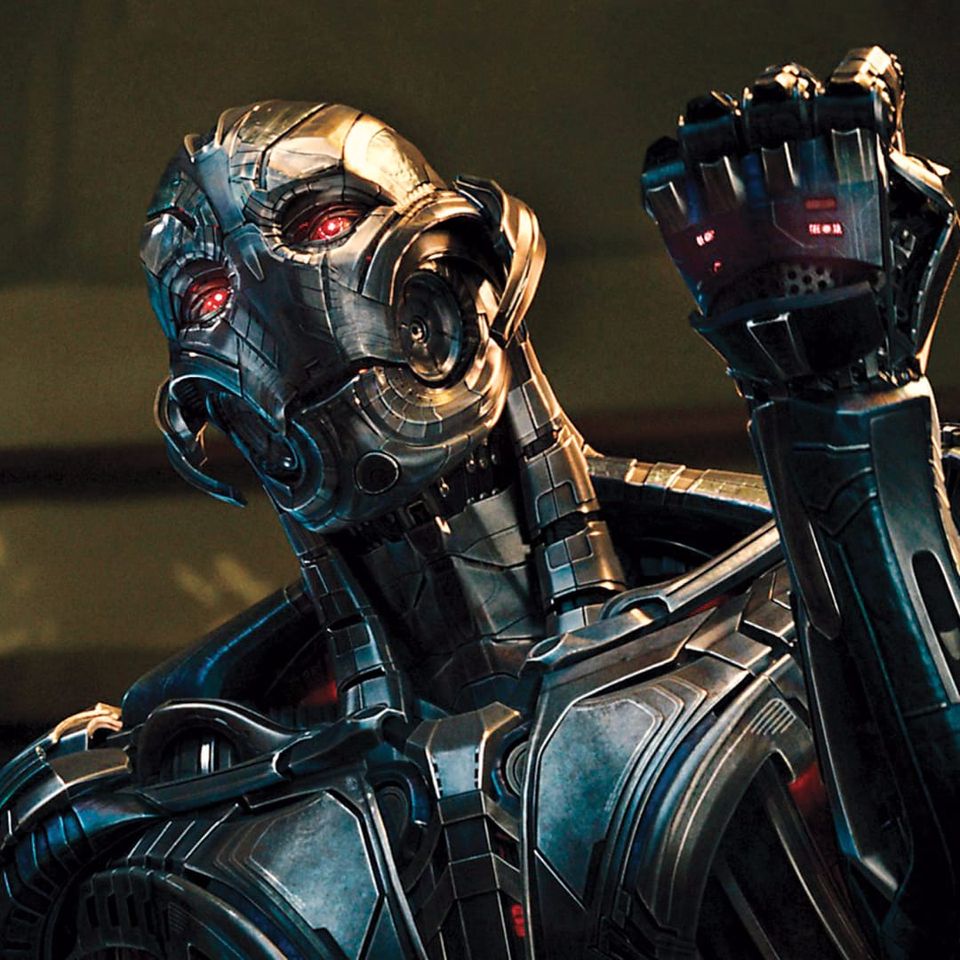 Not everyone is as convinced as these artists. The mere thought of a robot taking their jobs has some artists shaking in their boots. How could you blame them either? Many people surely thought the human experience of a cashier would never go away, but here we are. I’m sure once the sewing machine was invented, some professional seamstresses scoffed at the idea. It’s not a threat to be taken lightly. And not every tattoo artist is taking it lightly...

Paredes offers some parting wisdom to young tattooers who are worried about the possibility of robots taking over the industry. “If a machine comes along and is really doing that good of a job at tattooing, these young tattoo artists better look out, that’s all I’ll say.”