Welcome to Tattoodo's Punk Rock Week! We're celebrating everything punk this week — from some scary dudes in New Jersey to heartbroken nerds from SoCal, and everything in between. And what would Punk Rock Week be without a little something about The Ramones. Gabba gabba hey! 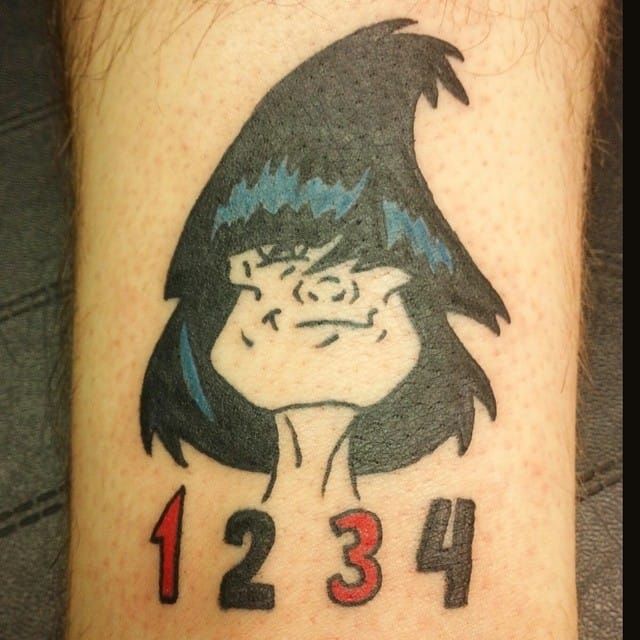 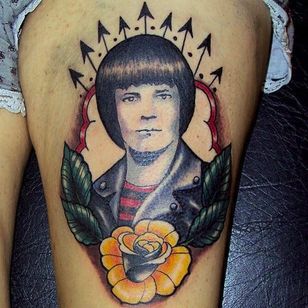 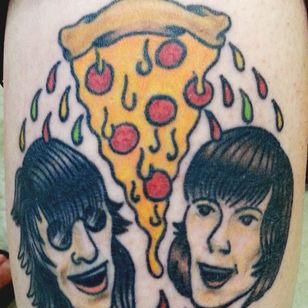 In the early days, Dee Dee was the driving creative force behind The Ramones. He is responsible for the lion’s share of the material on the early records and would continue to contribute songs to Ramones albums long after he had left the band (in one instance trading three songs in exchange for the band bailing him out of jail). 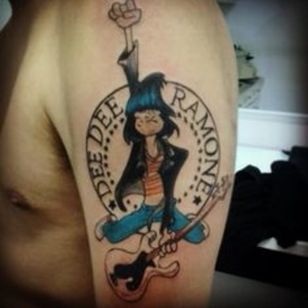 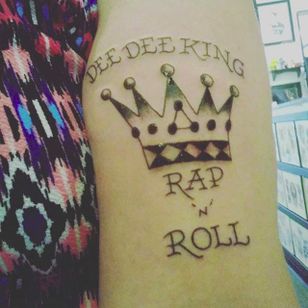 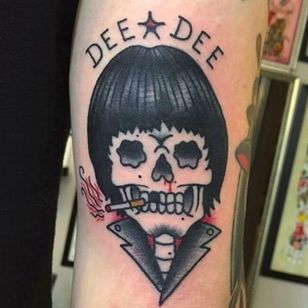 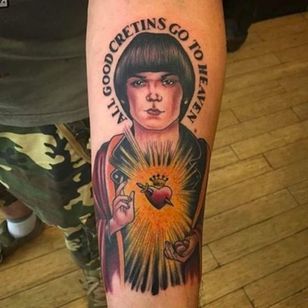 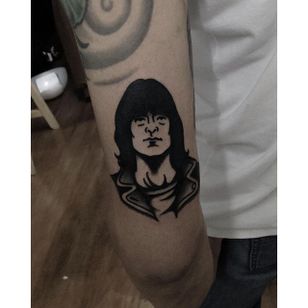 If these Dee Dee Ramone tattoos make you want to learn more about the original punk, we highly recommend the documentary Is Dee Dee Home and both of his autobiographies. Especially the second one, “Legend of a Rockstar,” in which Dee Dee admits, among other things, to murdering some border guards in Europe. It’s a real trip.