The natural world is overflowing with beauty and grace, one can't blame people for wanting to get tattoos of their favorite fuzzy friends. Diego Apu, a tattooist working out of Argentina, is quite enamored with animals and it comes through in his neo-traditional tattoos. 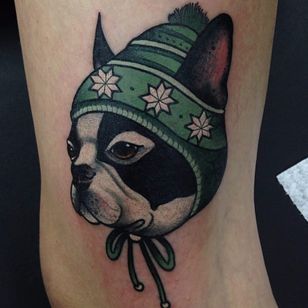 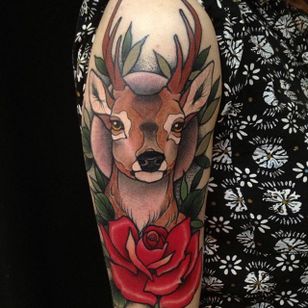 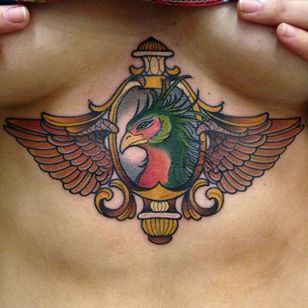 Apu's placement of this ornate tattoo is simply exquisite, the exotic bird fits perfectly with the filigree surrounding him. Of course, it's easy to bring out the beauty in a bird, but it takes some real skill to bring that same elegance out in a toad. A slimy, icky, horrifying toad. Apu doesn't slink from the task and even adds a rakish mustache for good measure. 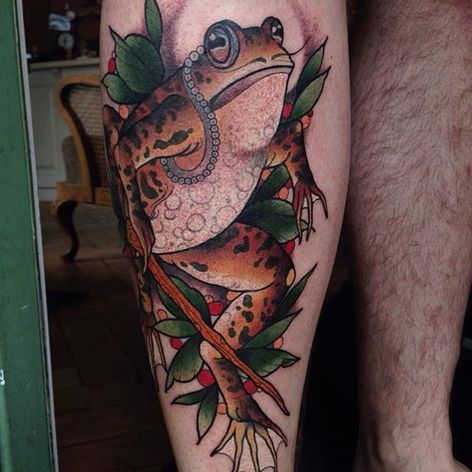 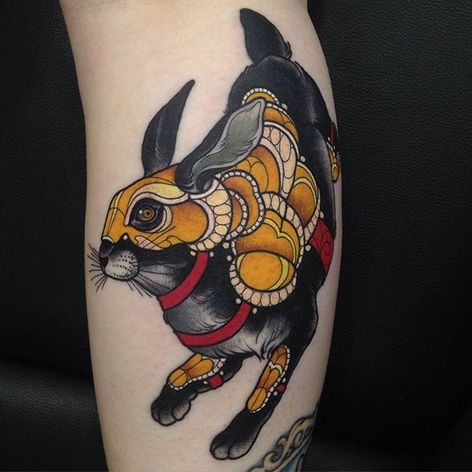 Many of Apu's creatures look like they have come directly from a fantasy novel. This bunny is clearly prepared to take on some sort of quest and, more than likely, do battle with orcs and goblins. 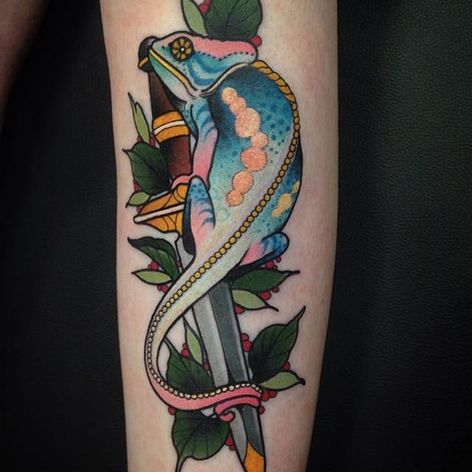 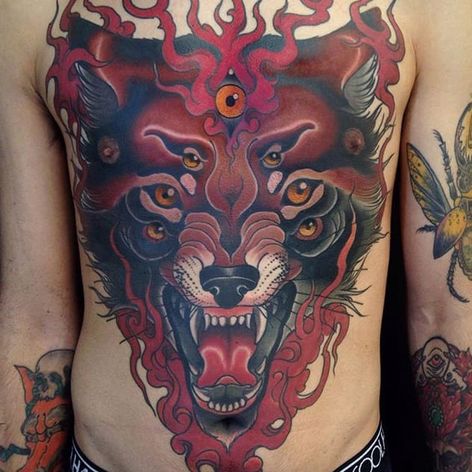 Diego Apu's furtive mind creates some of the most mind-bending neo-traditional tattoos that we have ever seen. If you want to see more of his marvelous creations check out Apu's Instagram. 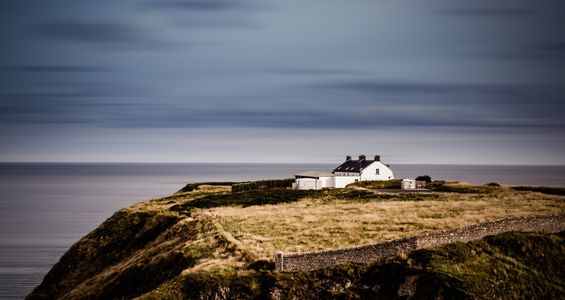 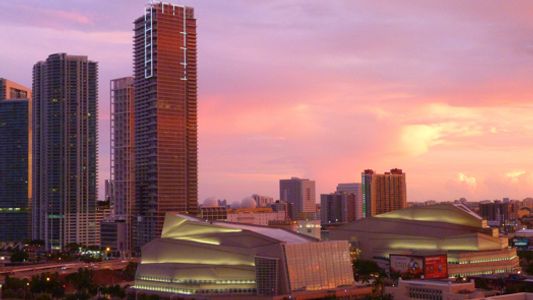 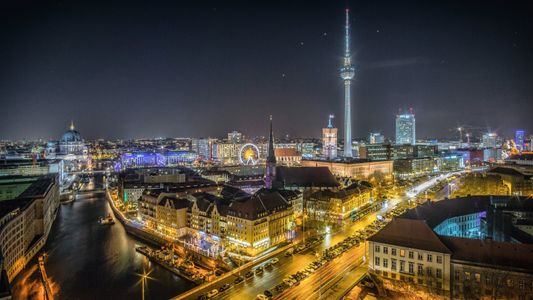 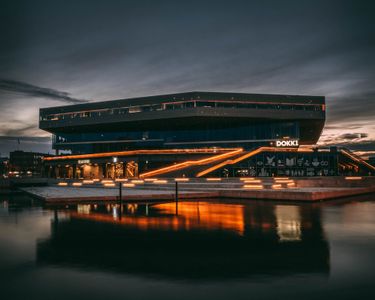 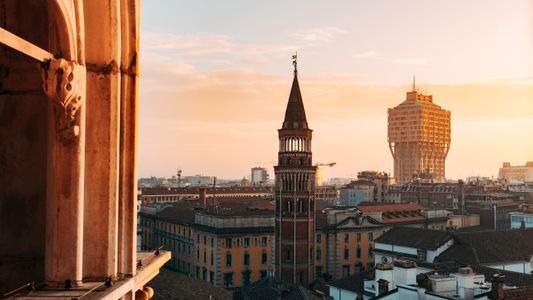 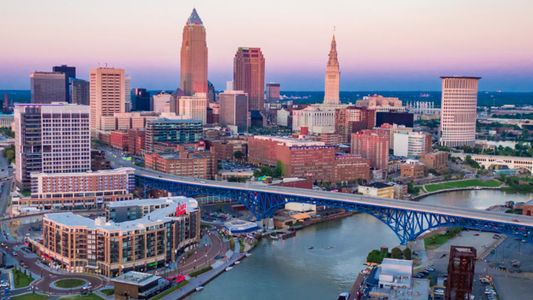 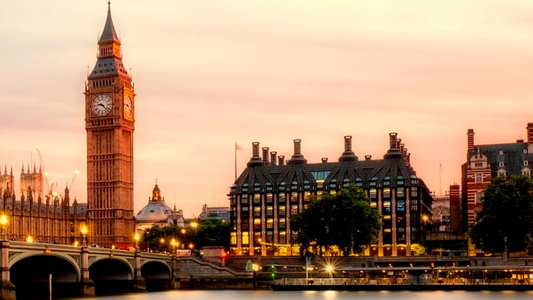 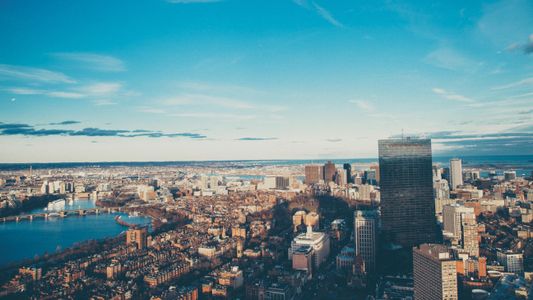 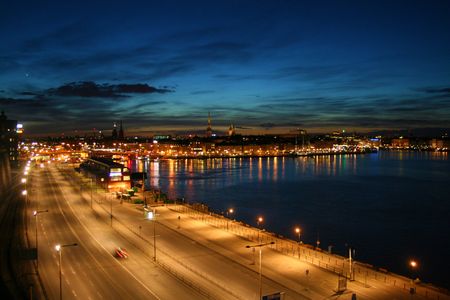 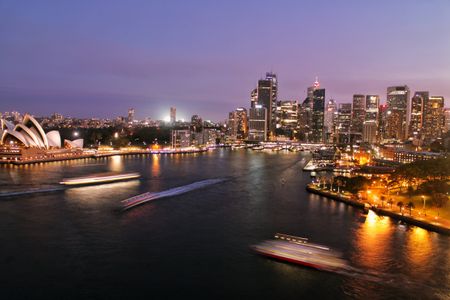 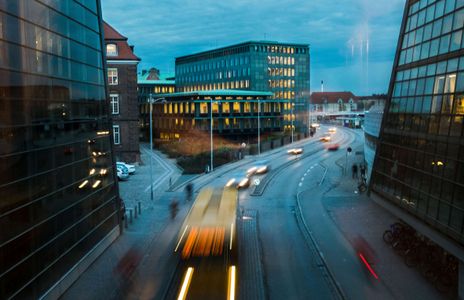 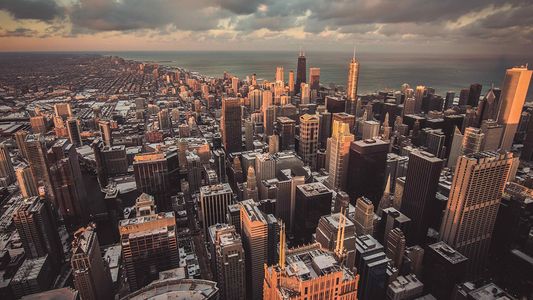 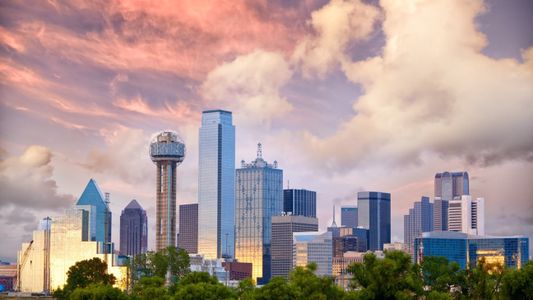 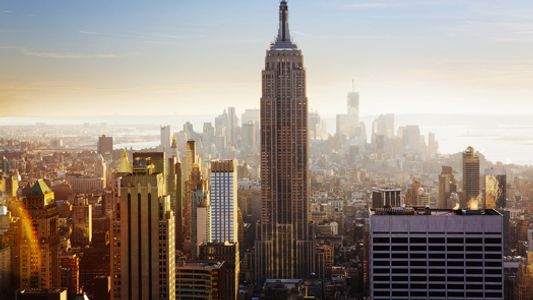 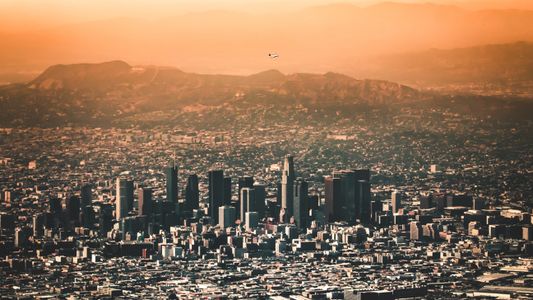 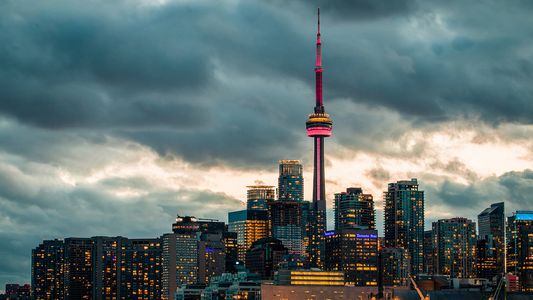 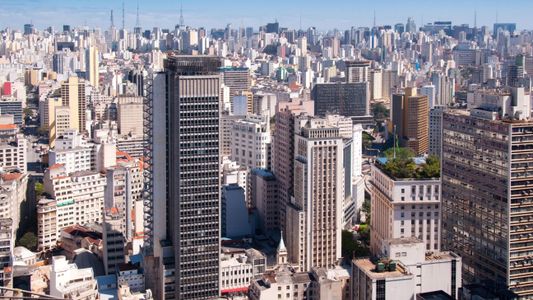 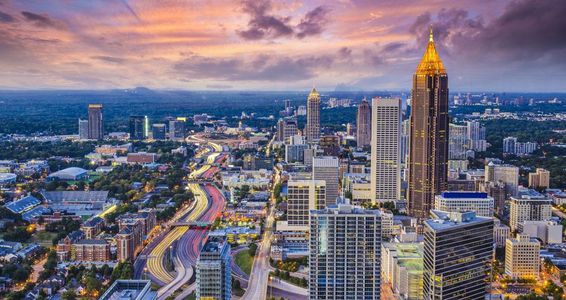 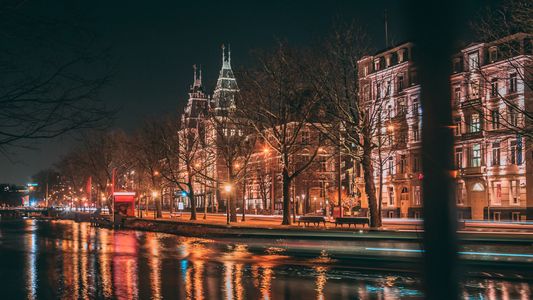 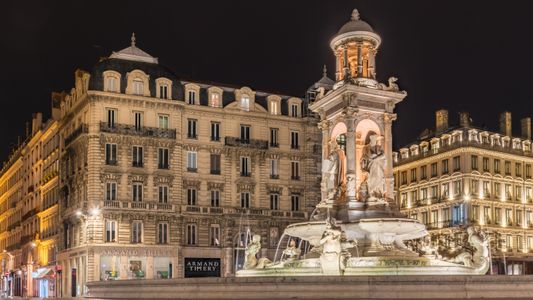 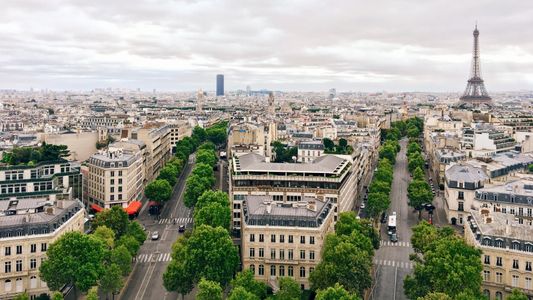 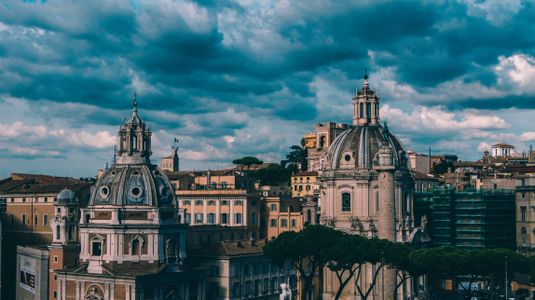