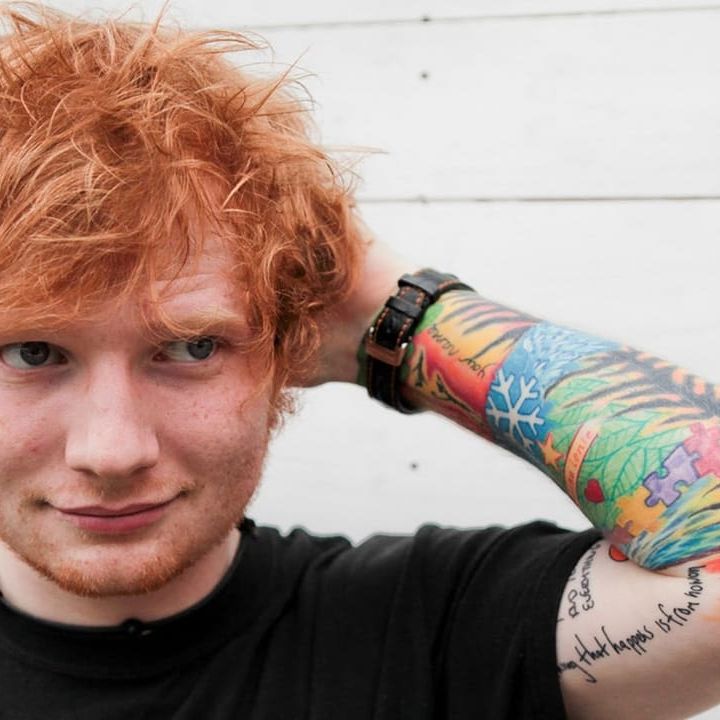 As expected, his fans had violent reactions in response to the singer's new tattoo. Some of them think he's overdoing it, some believe he was drunk, and whatnot. But really, we're just relieved to see one celebrity smart enough to go to a good tattoo artist. There's hope. 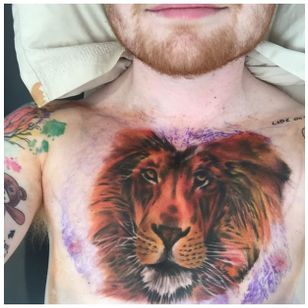 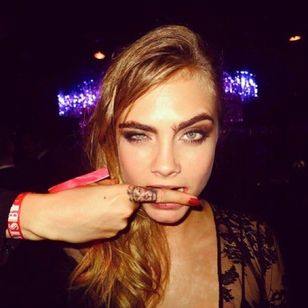 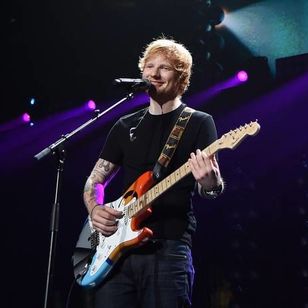 Some have speculated that it may have something to do with Cecil the lion. Although it does seem like it, Ed's new tattoo has no connections whatsoever to the departed lion. The chest piece is actually a commemoration of the sold out show he's had at the famed Wembley stadium in London, also the home of England's football team. It's a reference to the football team's anthem which is titled “Three Lions”. 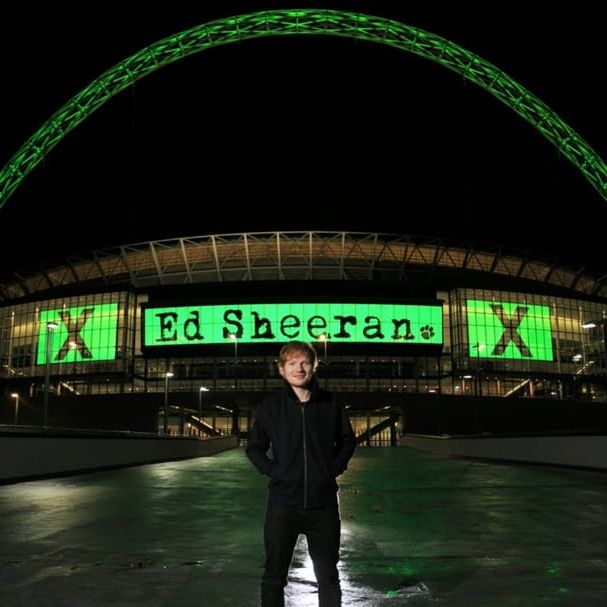 "Originally I was going to get the floor plan tattooed on my side, but that seemed a bit ridiculous," he tells BBC. 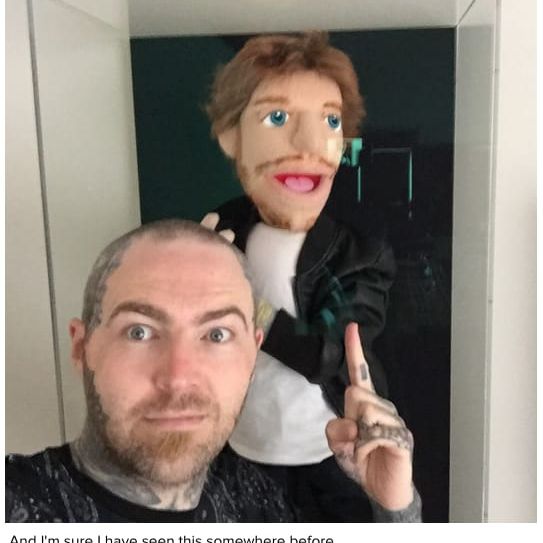 It's the handiwork of his trusted tattoo artist, Kevin Paul. Kevin Paul is the same artist as Boo, an artist we've featured before works under. Kevin and his wife shared snap shots of Ed hanging out at their place, goofing around with their son. The family seems to be really well-acquainted with the singer as seen on their Instagram. 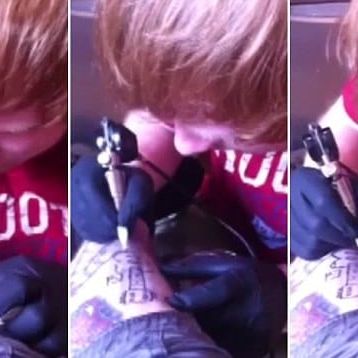 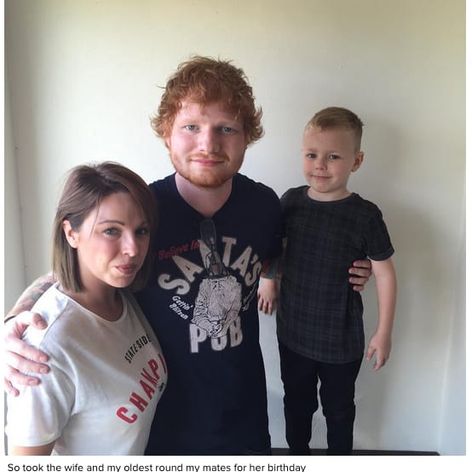 Paul's wife seemed to be delighted with the artist's visit, seeing the famous singer play around with her young son like it's nothing. Gotta love Ed Sheeran. 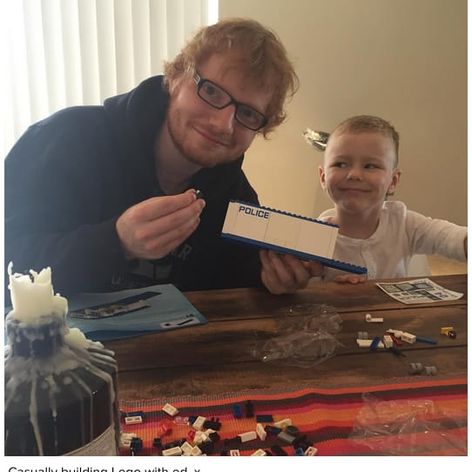 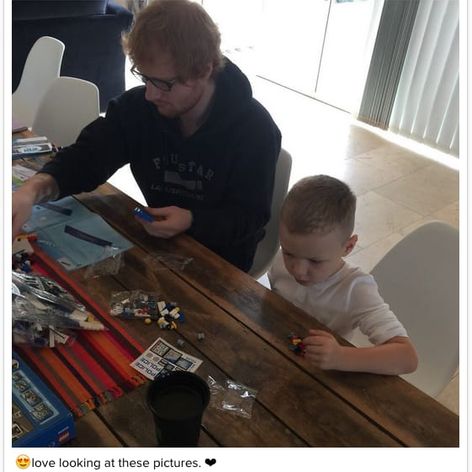 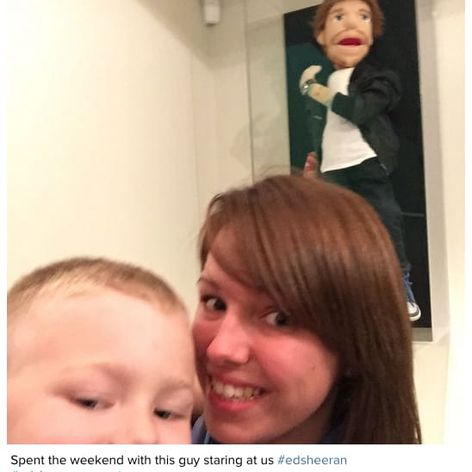 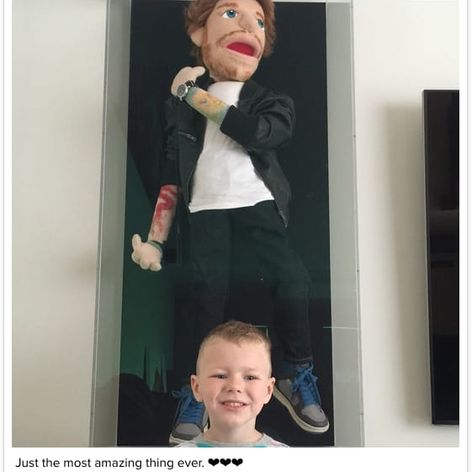 That life-size plushie sure looks familiar. 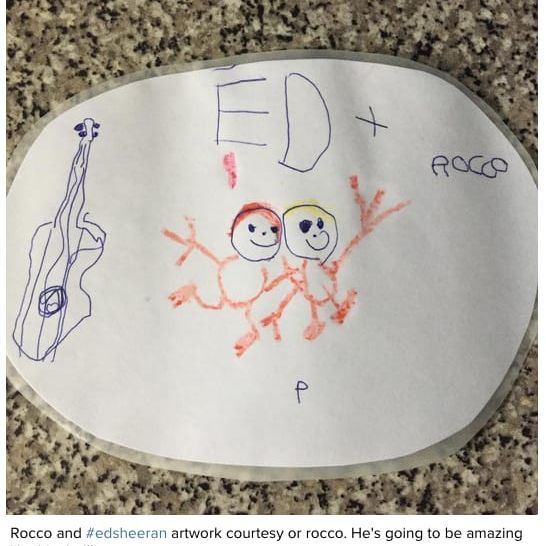 Ed does seem like such a nice guy. It's not every day you get to hang out with one talented musician like Ed. And as for Ed, we think it's pretty obvious that he's hanging out with the right crowd.