Evan Rachel Wood has landed a pretty sweet new gig, portraying Dolores on the HBO smash-hit television show, Westworld. She's been a successful actress for many years now and has acquired quite a number of tattoos on her body. 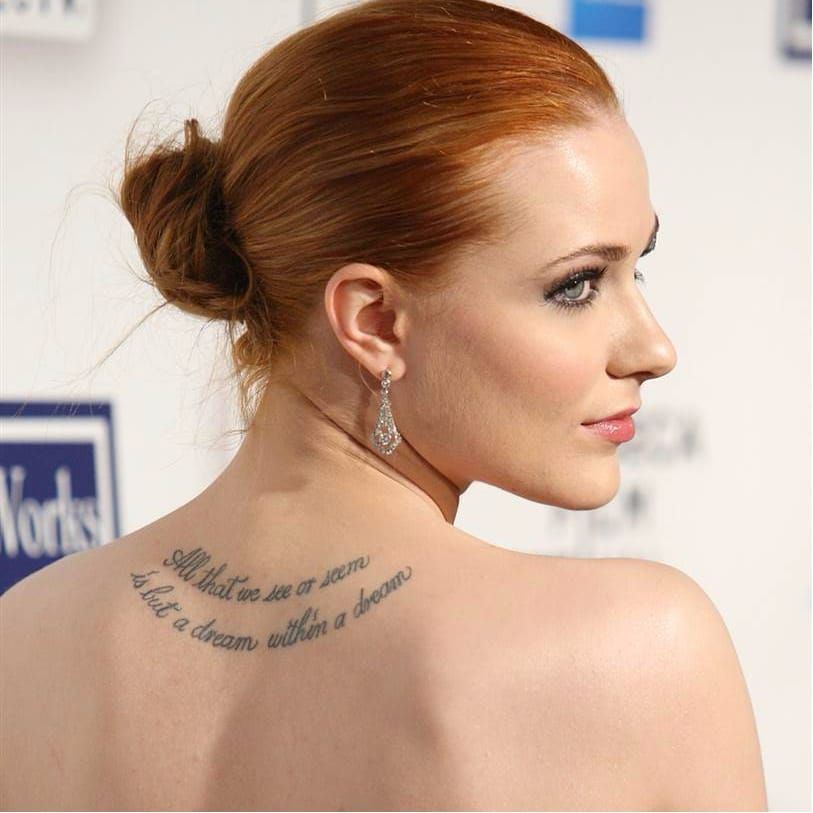 It doesn't end there for the actress, who has tattoos plastered across her body. She's got a Dr. Seuss-inspired tattoo, a Shel Silverstein drawing of a candle, and a heart behind her ear, just to name a few. 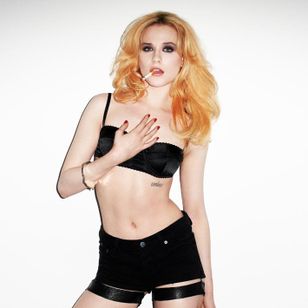 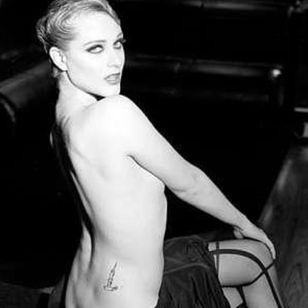 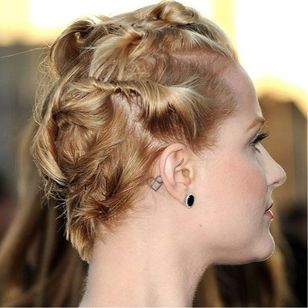 In an interview with AOL, Wood talked about her most surprising tattoo. It's a tribute to the 1980's and it's linked to a John Hughes movie that you might not expect. 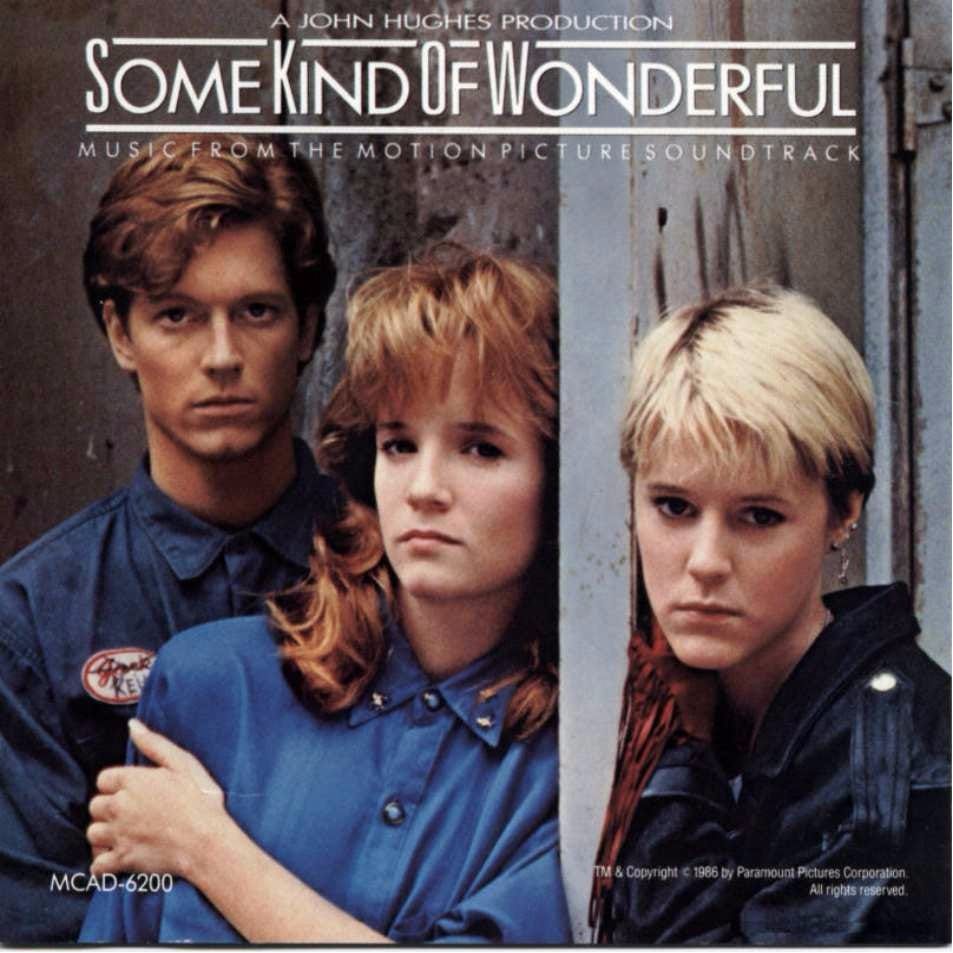 Some Kind of Wonderful by John Hughes. #SomeKindOfWonderful #Watts #JohnHughes

It's no wonder why Wood would identify with this character. She's an unflinchingly loyal friend, who plays music, and is a bit of a tomboy.