Well, the reviews are in and Luc Besson’s latest film, Valerian and the City of a Thousand Planets, may very well be one of the worst movies ever made. New York Times critic A. O. Scott(LINK) said watching the film was akin to “crushing a DVD of The Phantom Menace into a fine powder, tossing in some Adderall and Ecstasy and a pinch of cayenne pepper and snorting the resulting mixture while wearing a virtual reality helmet in a Las Vegas karaoke bar.” But you know what? Besson gets a lifetime pass from us, as he’s responsible for some of the best entertainment we’ve ever known. Today we’re looking at tattoos of his sci-fi masterpiece, The Fifth Element.

I remember going to see The Fifth Element on opening night. The theater was packed and the only seats to be had were front and center. I didn’t know anything about the film, other than it was sci-fi. It blew me the fuck away in a manner which a film hadn’t managed to do in my young life. 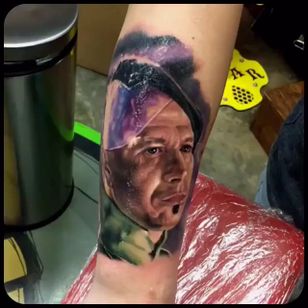 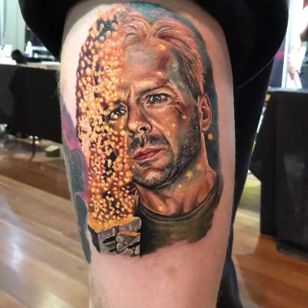 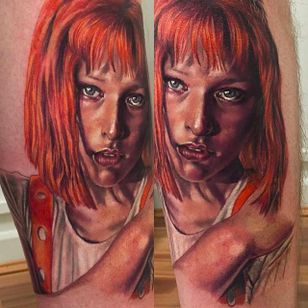 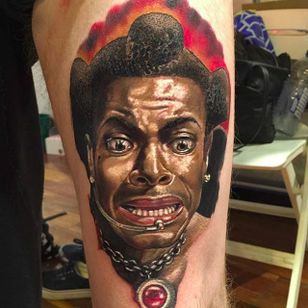 The film stars Bruce Willis as Korben Dallas, a cabbie who unwittingly has to save the entire universe when the titular character, also known as Leeloo, falls into his life – literally, through the roof of his taxi. Leeloo is played brilliantly by Milla Jovovich, who throughout the film speaks almost exclusively in a language that she and Besson made up and reportedly would converse in on-set. 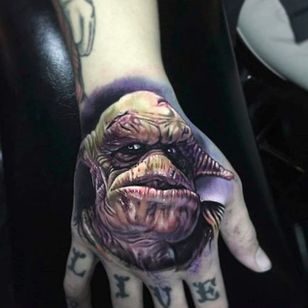 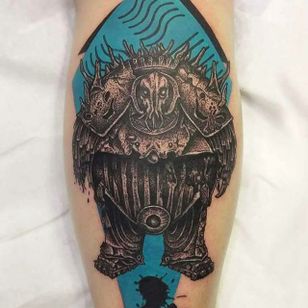 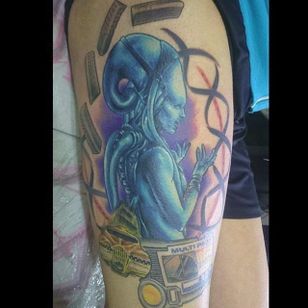 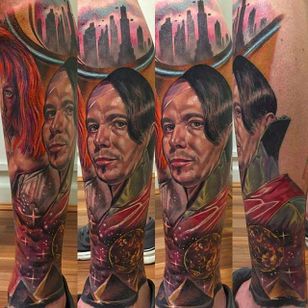 Check out some rad Fifth Element tattoos to take away the pain of Valerian. We hope Besson has another film of this caliber left in him. We just pray that after this someone is still willing to give him the money to make it.