After waiting for a winter that seemingly lasted even longer than The Long Night, Game of Thrones is finally returning for its seventh season. Before we jump back into all the drama and intrigue going on in Westeros, we wanted to take a look at some of our favorite houses from the series. Alongside each article we’ll be throwing up tattoos of the house’s sigil, some of them directly taken from the show, others just the same beautiful iconography. Be warned, SPOILERS FOLLOW, so if you haven’t caught up on the series you might want to go look at these Harry Potter tattoos instead. For the rest of you, let’s take a look at the craziest house of them all, House Targaryen. 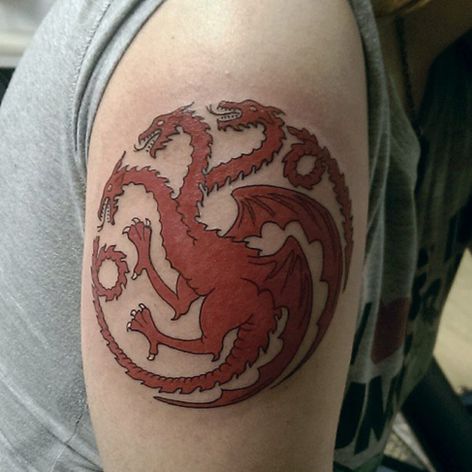 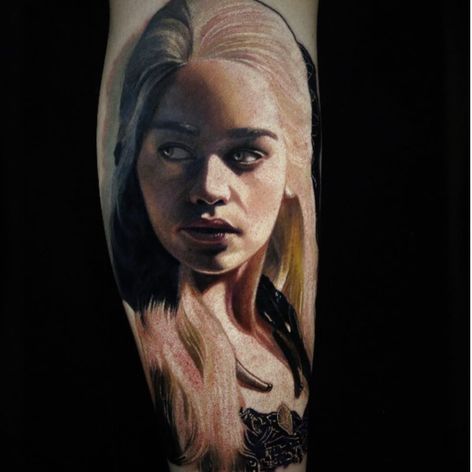 1. Daenerys has a bit of a temper... and weapons of mass destruction 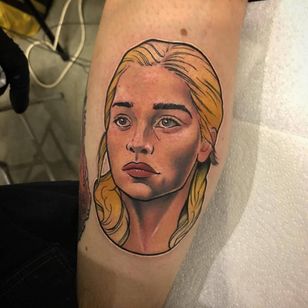 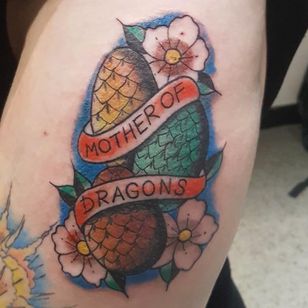 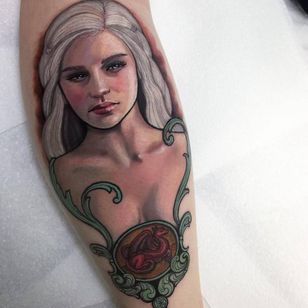 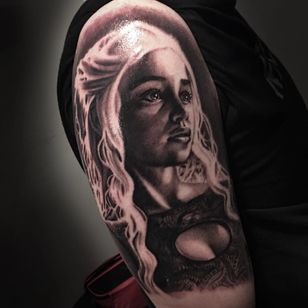 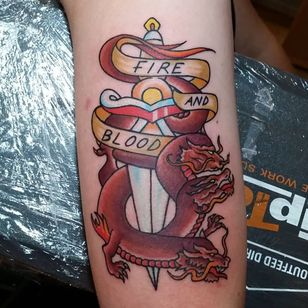 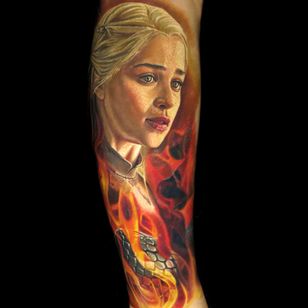 If you're not into the whole "burning people alive" thing we recommend you check out our article on House Lannister. Wait... that doesn't apply for them, now does it? Maybe House Tyrell is more your style.