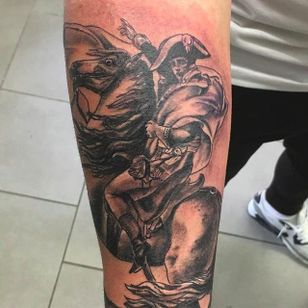 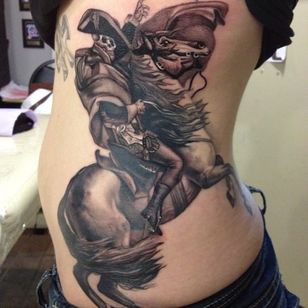 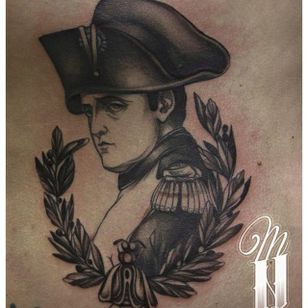 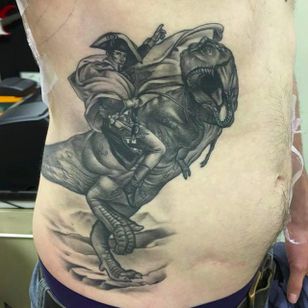 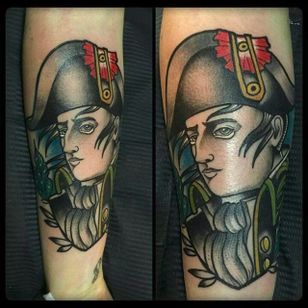 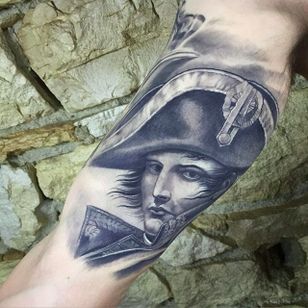 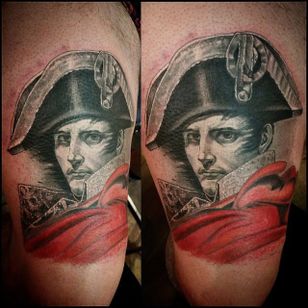 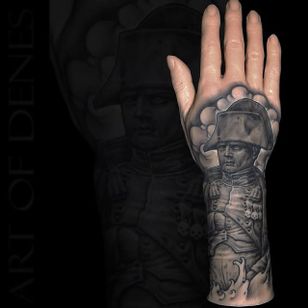 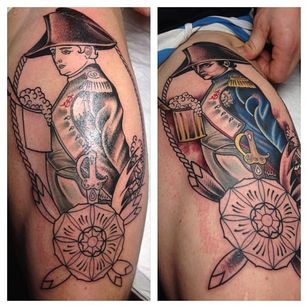 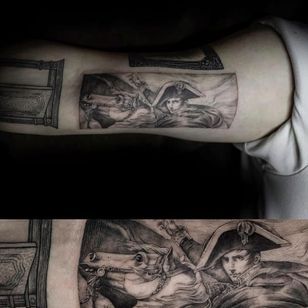 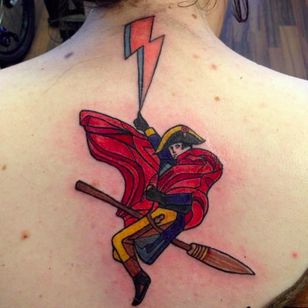 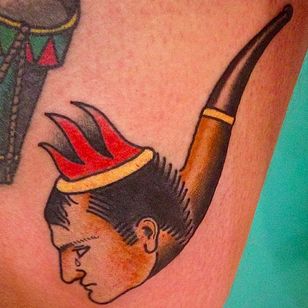 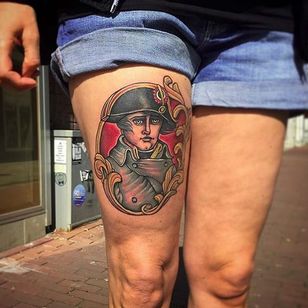 Wow, there sure are some impressive representations of the little guy in tattoo form. Actually, the idea that Napoleon was particularly short is a historical inaccuracy. He stood at 5’7”, taller than average for his time, but at his death his height was recorded as 5’2”, but this was in French measurement, which would really make him five inches taller.