Do you take immense pleasure in turning your opponents into icicles and ruthlessly decapitating them, before raising up their frosty heads — spines still intact — with your bloody fist? If this describes how you enjoy killing time, then you’re most likely either a ninja assassin with supernatural abilities or a diehard Mortal Kombat (MK) player, but either way, you’ll definitely get a kick out of these MK tattoos. 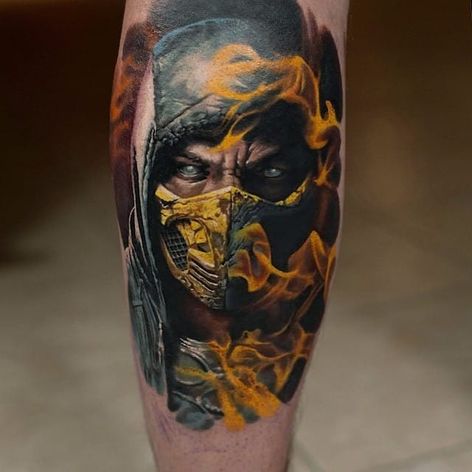 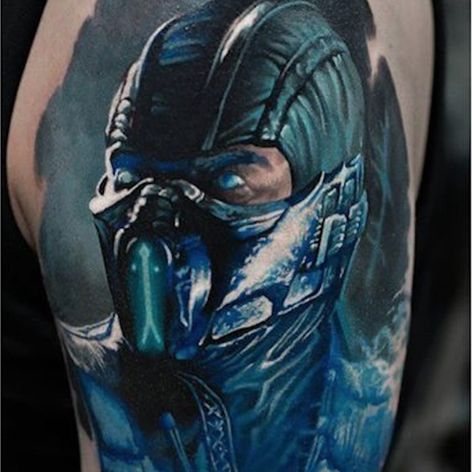 MK is one of the most violent and entertaining fighters ever to hit consoles. Over the last 25 years, it has seen numerous incarnations, growing in quality, complexity, and gore with each installment. The game’s gruesome aesthetic has been taken to further extremes in each new version. Now, in MK X, you can see individual bones breaking in x-ray detail, intestines being wrenched from bellies, entire torsos getting ripped in half, and other intensely graphic visuals. 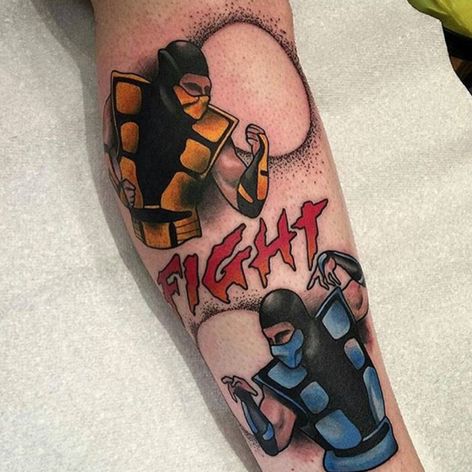 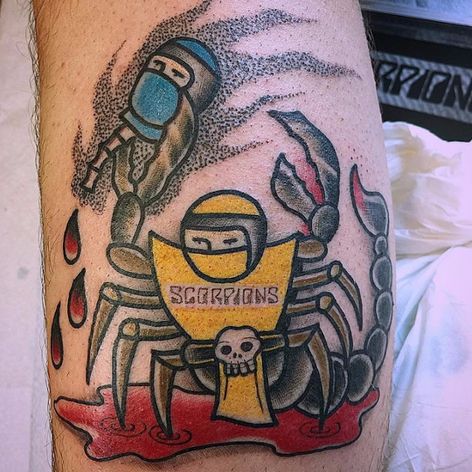 Which brings us to the fatality. Ah, the fatality. There is nothing more satisfying than seeing the words “FINISH HIM” flash across the screen, punching in a complex sequence of commands in an extremely limited amount of time, and then watching the brutal animation unfold before your eyes. There’s not many things in life that are quite as cathartic as beating the shit out of other skilled players and then slowly dismembering them or uppercutting them off stage onto a row of jagged spikes. It really is a thing of beauty. 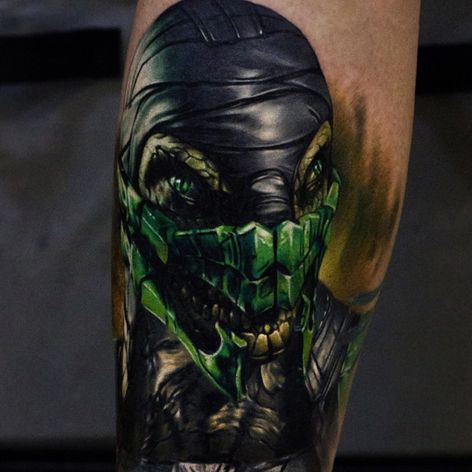 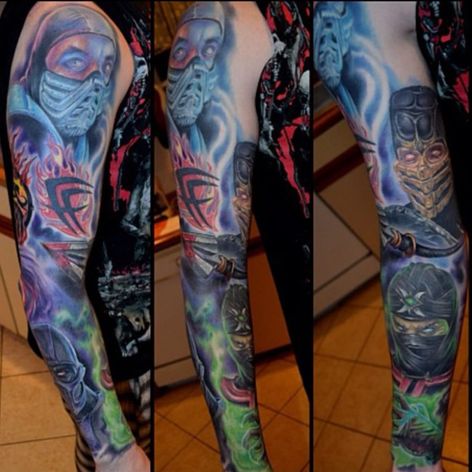 Of the MK franchise’s many characters, two in particular have dominated the battleground of body art — Sub-Zero and Scorpion. They’ve been a part of the franchise since its debut way back in 1992, being two of the original seven playable characters, so naturally people have tattoos of the rival ninjas. Their matching blue and orange outfits, killer special moves, and cutthroat backstory about murder and revenge make them stand out from the rest, putting even Raiden — the God of Thunder — to shame and stomping Johnny Cage’s lame ass right into the ground, Goro style. 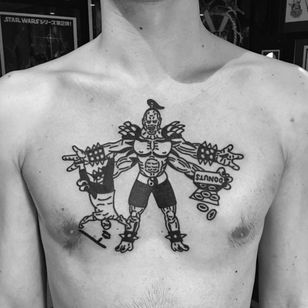 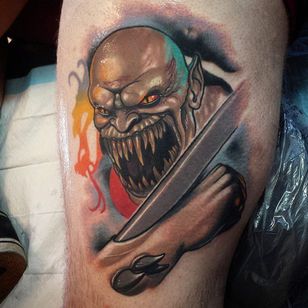 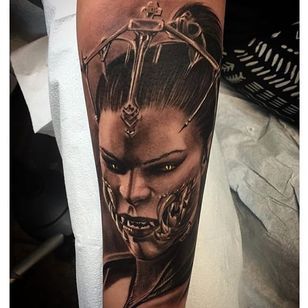 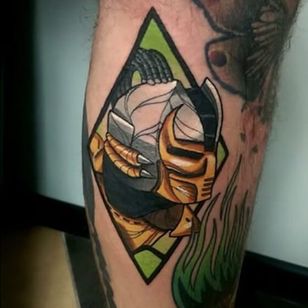 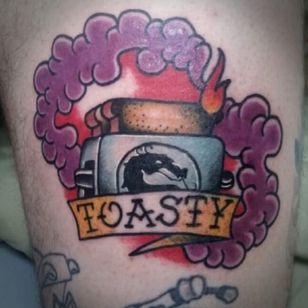 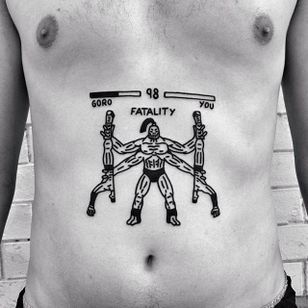 To see more fatalities in the form of tattoos, make sure to visit these artists’ Instagrams. If you want to love of the virtual bloodsport, get a portrait of your go-to character, be it Scorpion, Sub-Zero, or even Leatherface, on your body. 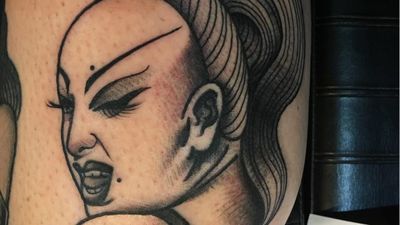 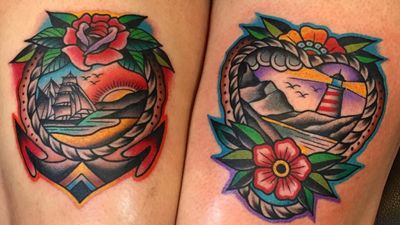