Virtually no days off, long hours mopping floors, setting up and breaking down stations for work you didn’t do — these are sacrifices you have to make when taking on an apprenticeship. Not to mention, you aren’t going to even touch a tattoo machine of your own for years. It’s not a career path for the faint of heart, but that didn’t stop Anthony Low — the apprentice at Love Hate Social Club in Manhattan — from pursuing his dreams of becoming a tattoo artist. 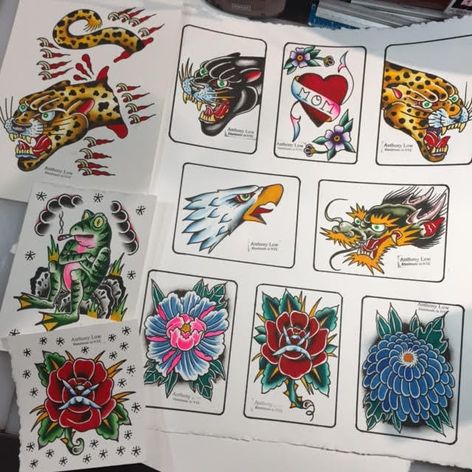 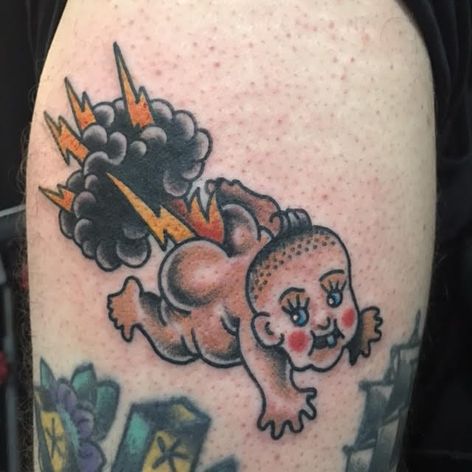 When he first moved to the city, Low was working full time in an art department that helped with film and television production. “I always knew what I wanted to do was art based, but as soon as tattooing became a real idea, I knew that that’s where I wanted to go with it,” explains Low. Initially beginning his time at Love Hate selling merch and running the floor, Low worked as shop support for the first two years of his career, before eventually becoming the shop’s apprentice. 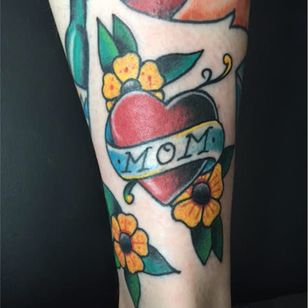 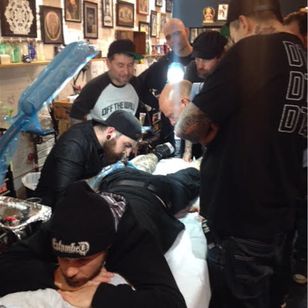 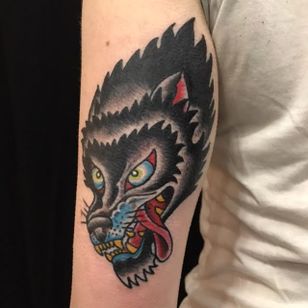 Tattooing in the traditional style, his work focuses on the usual iconography — clipper ships, wolf heads, and a few pinups — but the real draw of Low’s work is its simplicity. Using a combination of bright colors and bold outlines, his work pays homage to the old school tattooers that he credits for initially piquing his interest in the trade. “The less you can put into a tattoo, the stronger it is. Sometimes less is more,” Low explains, citing Cap Coleman as one of his biggest influences. “I love how traditional and stripped down and solid and strong those tattoos were for being so simple. Just nice thick lines, and heavy fields of black.” 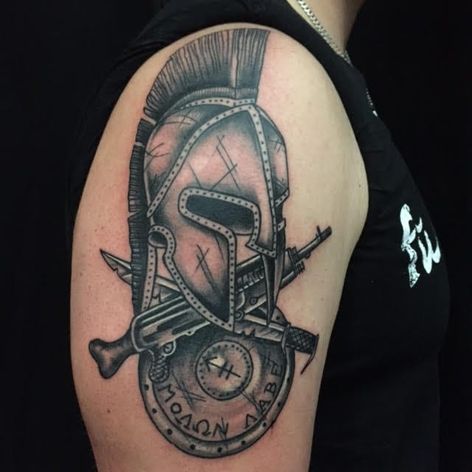 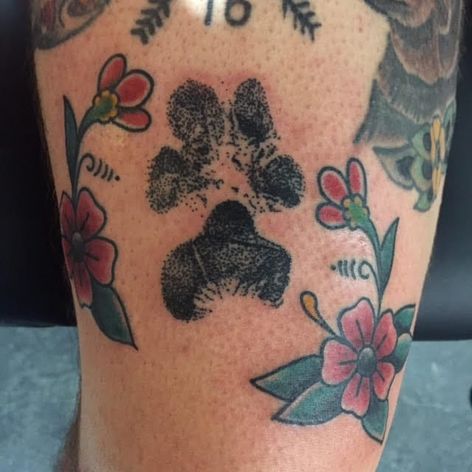 He’s come quite a ways in the year and a half he’s been tattooing, but Low’s fellow artists at Love Hate say that he’s always had that drive in him, ever since day one. “He’s getting really good, but you could always see his natural talent for it,” remarks one of Low’s fellow artists at Love Hate. “Better color choice, better composition, more detail, and the lines are more precise.” While he tattoos predominantly in the traditional style, Low can feel himself moving closer and closer to a more versatile portfolio. “I would love to get into Japanese work,” he says. “That’s where all of my drawings are taking me, and everything that I’m working on every single day is very much moving towards doing larger scale Japanese stuff.” 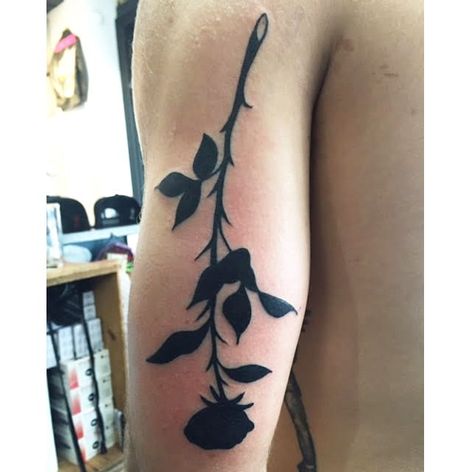 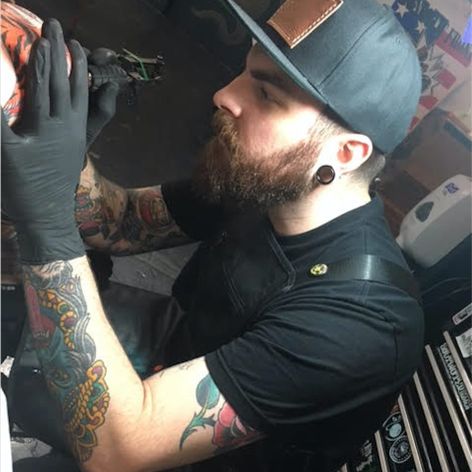 During his time at Love Hate he’s definitely had his fair share of highs and lows — working seven days a week, mopping floors, and spending more time at the shop than he does at home, but Low says he wouldn’t change it for the world. “Do [your apprenticeship] the right way. Find people that you really respect and admire. Don’t ask for it, don’t try to buy it, don’t go to some fucking school. Pay your dues and give your respect to the industry, and maybe you’ll get it back.”