For so many people, All Hallows Day is a time for supreme celebration. This is the day we raise hell; we let all of those terribly dark things free from the cellars, the attics, and the cemeteries. These Halloween tattoos do just that...the blackest bats roam the streets for blood. The witches cook their brews. The ghosts and ghouls creep from corner to corner waiting for the perfect time to scare the living crap out of the living. Whether you observe today by watching your favorite horror flicks, or by performing the darkest forms of black magic, we're here to inspire you with some of the best ink out there that perfectly encompasses what this holiday is all about. 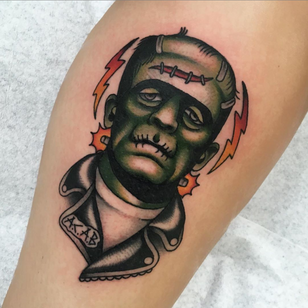 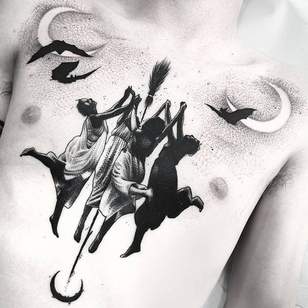 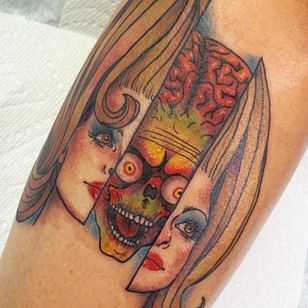 Maybe you're just here for the free candy, but these Halloween tattoos are actually imbued with the deep murky history of ancient festivals like Samhain. An event of Gaelic origins, it marks the end of harvest season and the beginning of winter, when the land is shrouded in moonlight sooner than the rest of the year. This holiday probably had pagan roots in esoteric Celtic ages...this particular time was a day when spirits from the Otherworld could cross more easily into the land of the living. Humans were expected to serve the phantoms' feasts; this made sure that they would survive the impending bleakness of snow and frost. People would also dress up, more accurately called guising, and go door to door, singing songs and being treated with special treats. It may have been a way to ward off other evil specters, or a way to more easily float among them. 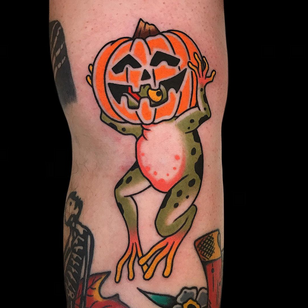 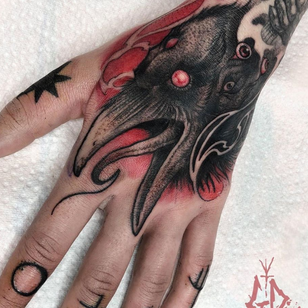 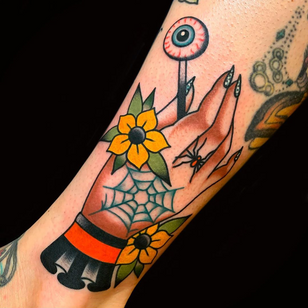 Beyond Samhain, there are actually tons of other global festivities that are much like Halloween. Perhaps Dia de Los Muertos is the one most people are familiar with. This happens on November 1st to the 2nd in Mexico and other parts of Latin America. It is mostly a time to honor those who have passed. It's believed that on October 31st, the Gates of Heaven open and family members can cross over to visit their loved ones during the Day of the Dead. Pitru Paksha, celebrated in India, is another event where it is believed that the Hindu god of death, Yama, releases those who roam the netherworld to resurface and reconnect with family.

Pangangaluluwa is another similar event. It's a Tagolog tradition celebrated in the Philipines and consists of youngsters going door to door singing songs in trade for cash prizes. It originally began as a more solemn occasion: the children would sing not for treats, but for prayers to release those who were trapped in purgatory. Over in Cambodia, Buddhist celebrate Pchum Ben for 15 days. It is quite a religious holiday that involves visiting temples to give sweet sticky rice and monks sing sutras before the Gates of Hell are opened. 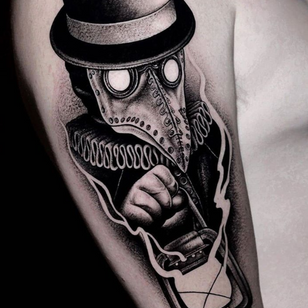 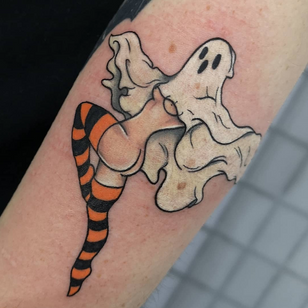 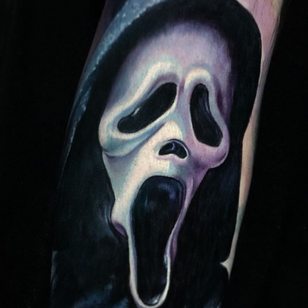 It's okay if you don't subscribe to the idea of ghosts and spirits...but considering almost every culture has, at one time or another, spoken of them, it's hard to deny our connection with those who have passed on. Whatever All Hallows Eve means to you, these cultural takes could give you some really great inspiration for your next Halloween tattoo! Purgatory, the Gates of Hell, the dead visiting the living...it's all perfect for pretty powerful pieces. 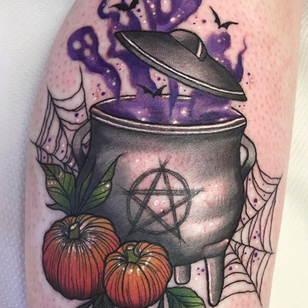 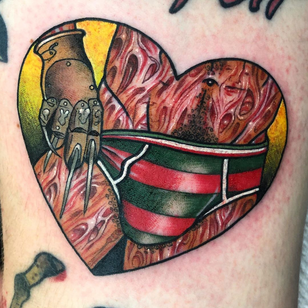 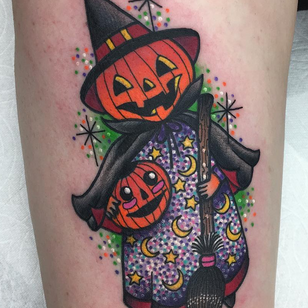 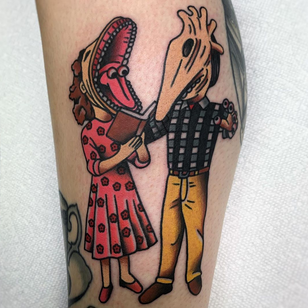 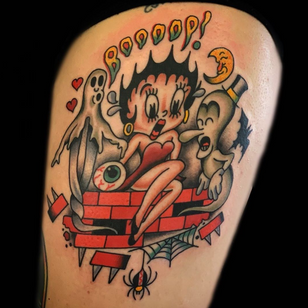 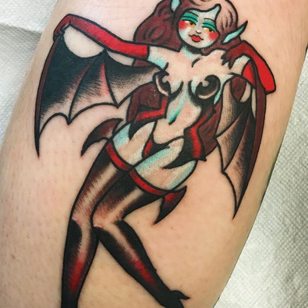