King of the Hill is Mike Judge and Greg Daniels' landmark cartoon show. The show centered around the stories of the Hill family and the cast of characters involved in their day-to-day lives. Unforgettable characters like Hank Hill, Bobby Hill, Dale Gribble, Bill Dauterive, Boomhauer, and many others littered the show's many episodes with hilarious quips and uproarious moments. 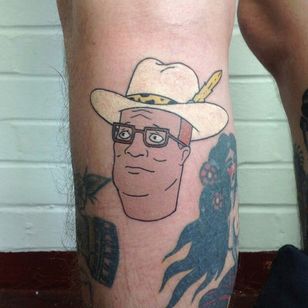 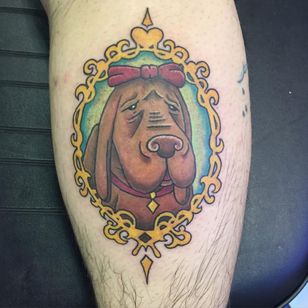 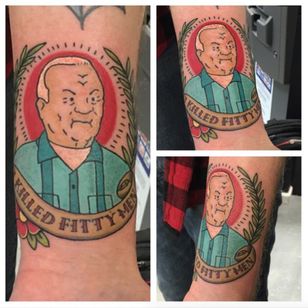 It's hard to believe it's been 20 years since the show's debut. Really makes you feel old, doesn't it? Cartoons have a longer shelf-life than most sitcoms though, considering there is no visible aging of the characters, but damn, 20 years is a long time. 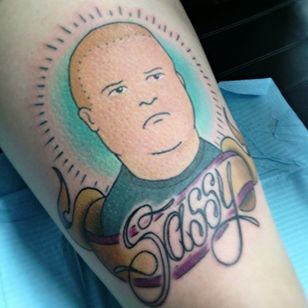 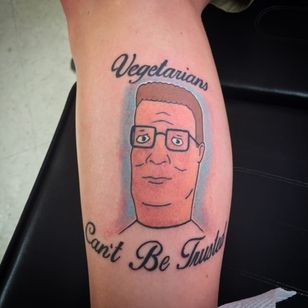 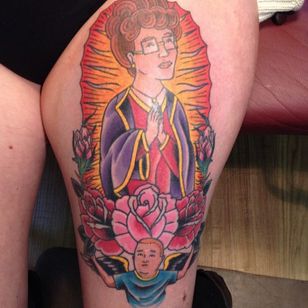 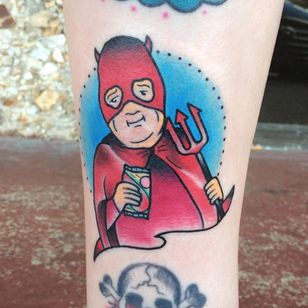 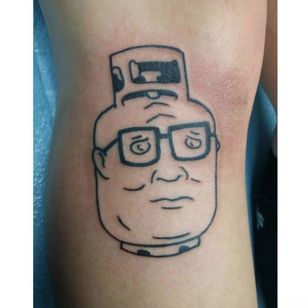 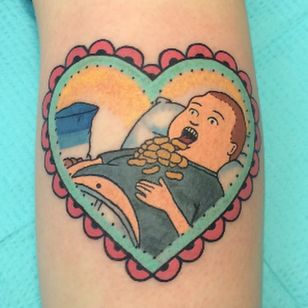 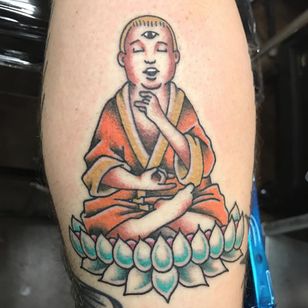 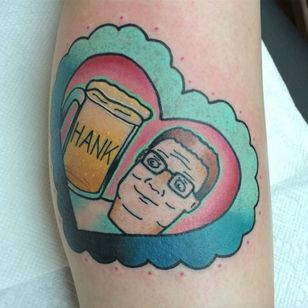 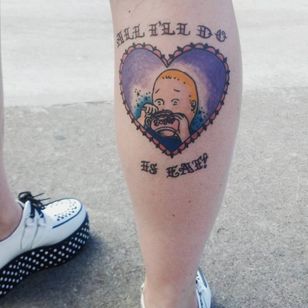 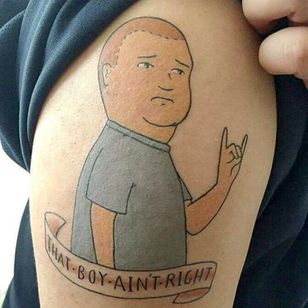 Checking out all of these tattoos made me nostalgic for the show. I suppose I'll be going on a binge-watching spree later today. Hopefully it's on Netflix. If not, I'll just have to wait until 5 o'clock, when reruns of the show are on just about every channel known to mankind.