Lingerie as outerwear is not a new concept, in fact it’s been making its rounds for quite some time now, popping up on celebrities, runways, and fashion blogs around the world. It has become a unique way to show off one of the most interesting parts of your outfit, by adding a hint of sexuality, without overtly bearing it all. Items like lacy bralettes, pajama tops, and slip dresses have become so widely popular that it comes as no surprise that the trend is quickly taking a new form. Allow us to introduce you to post fetish leather accessories. 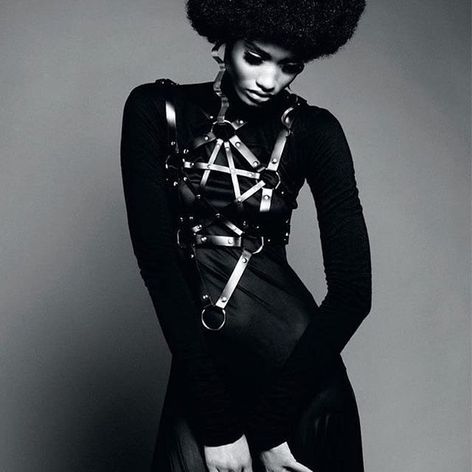 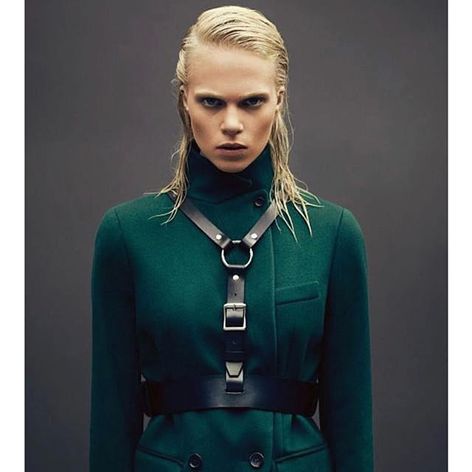 Perhaps most commonly seen in leather goods like harnesses, and more recently leather chokers, more and more leather companies are beginning to design post fetish pieces. None are quite as fashionable, or as celebrated, as Zana Bayne. Initially a one off prototype of her own design, co-creative director Bayne wore her very first leather harness on her now defunct fashion blog, Garbage Dress. The harness was so popular with her readers that she soon began receiving requests to make custom pieces, and thus, Zana Bayne the leather accessories company was born. 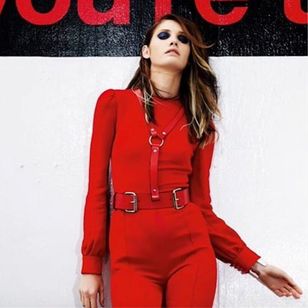 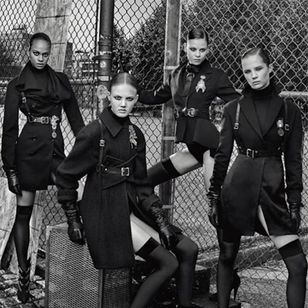 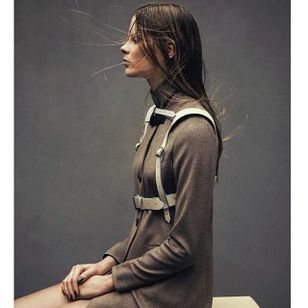 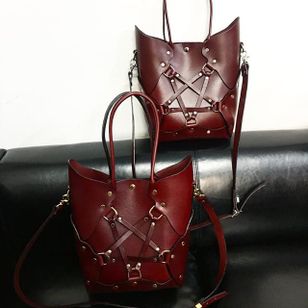 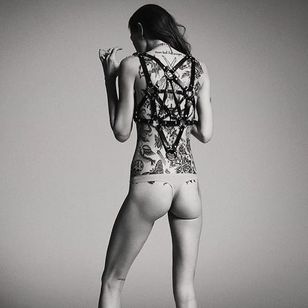 Drawing inspiration from BDSM and elements of the punk subculture, Zana Bayne creates a variety of luxury harnesses, chokers, belts, cuffs, and even handbags. While leather is the main material used in the collection, the company has also begun experimenting with PVC, chains, and various hardwares, even offering a few cuffs, pasties, and chokers that have been “pierced” with a barbell. The accessories have been so well received, that the company has garnered a celebrity following, the most notable of which is none other than Beyonce. If you’ll recall the Super Bowl 50 halftime show this past January, during which Beyonce and her army of ladies stole the entire performance, it was Zana Bayne that outfitted each and every one of Beyonce’s dancers with custom harnesses. If that’s not success, we’re not sure what is. 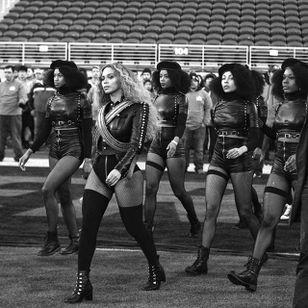 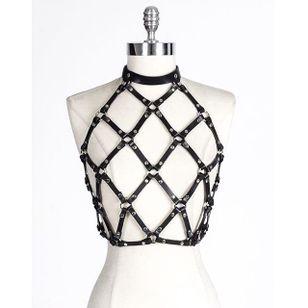 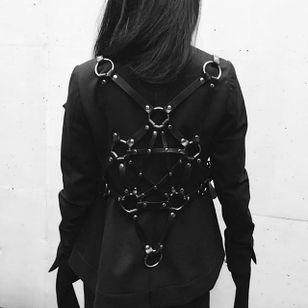 If you’re still curious, but a bit apprehensive about donning one of these statement pieces in public, the best route is starting with something simple. Their Signature Harness, which could even be passed off as a high waisted belt, is a nice starting point, and slowly expanding your horizons from there. The key to wearing fetish-inspired accessories as outerwear is pairing it with simple, understated pieces, as vibrant colorways and busy patterns only distract from what should be the main attraction.