From April 12th to the 14th, The Imperial Tattoo & Art Festival of Jacksonville, Florida will kicking off to the excitement of many. In anticipation of the event, Angelo of Inksmith & Rogers sat down with me to talk a little bit about the fest. 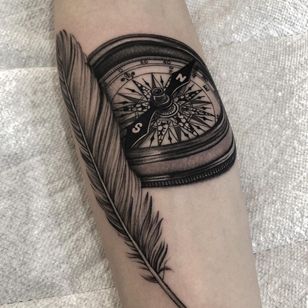 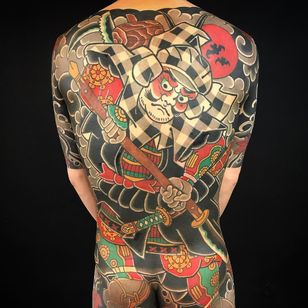 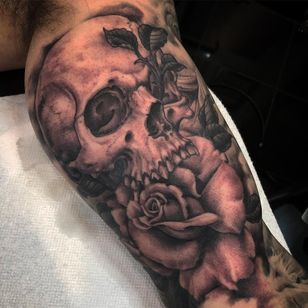 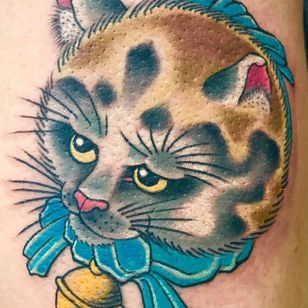 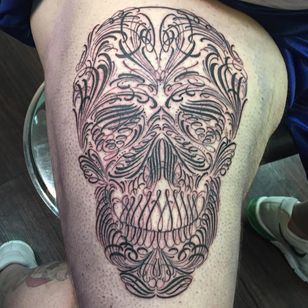 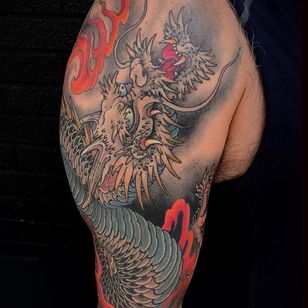 The idea of a convention has been something that has been a topic of discussion and thought for many years. We knew that if a convention were to happen, it would have to be done the right way, with the right people. When the stars aligned and all the pieces fell into place, Imperial Tattoo and Art Festival was born. This was not a solo effort, and there were many people who worked hard to make it possible. Trying to list and thank everyone who made the convention a possibility and success, is not even possible. But Bart and Pepper of Unify Tattoo Co, in St. Augustine, FL, made this convention possible. They really made this dream a reality by coming up with the idea of finally bringing a convention to downtown Jacksonville. This convention truly would not have happened without them. 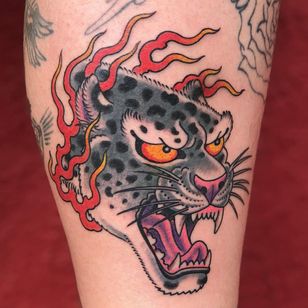 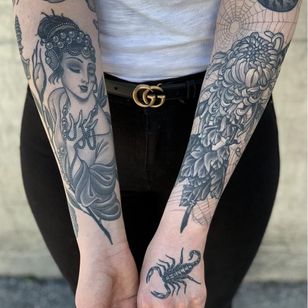 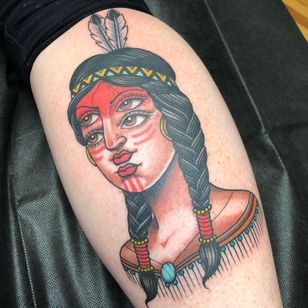 What is it like putting together a convention of this size, and why conventions are such an important part of the tattoo community? 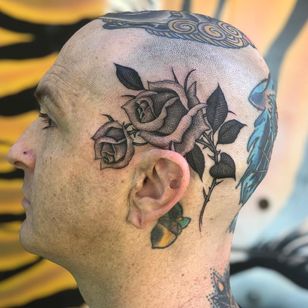 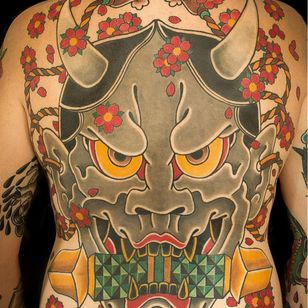 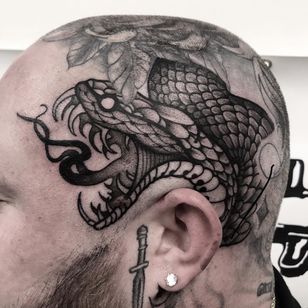 How do you choose which artists come to the convention? 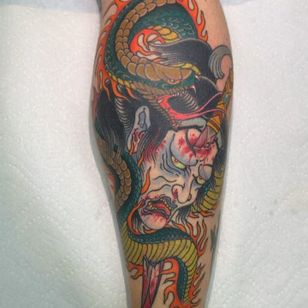 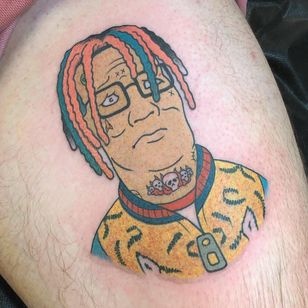 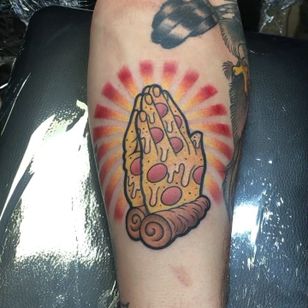 What makes Jacksonville a great place for a convention, and what is the tattoo community like there? 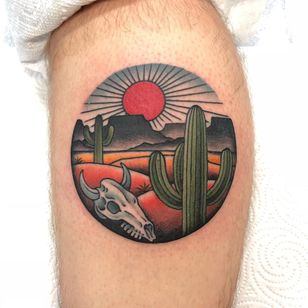 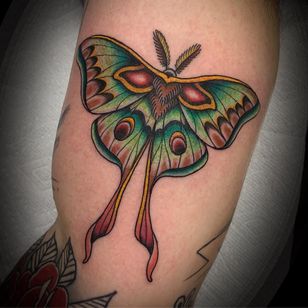 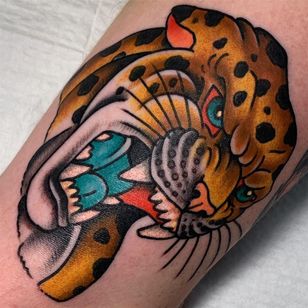