Sailor Jerry was a well-known, and still well-known, tattoo artist who started the tattooing scene in Honolulu, Hawaii for sailors during and after World War II. Sailor Jerry is his tattoo name because he tattooed sailors but his original name is Norman Keith Collins. Norman created his tattoo shop named Old Ironside Tattoo and it is still up and running today even after he passed away June 12, 1973. Norman was such an inspiration to many tattoo artists ,and still is, which is why they created a festival to celebrate him and his art. 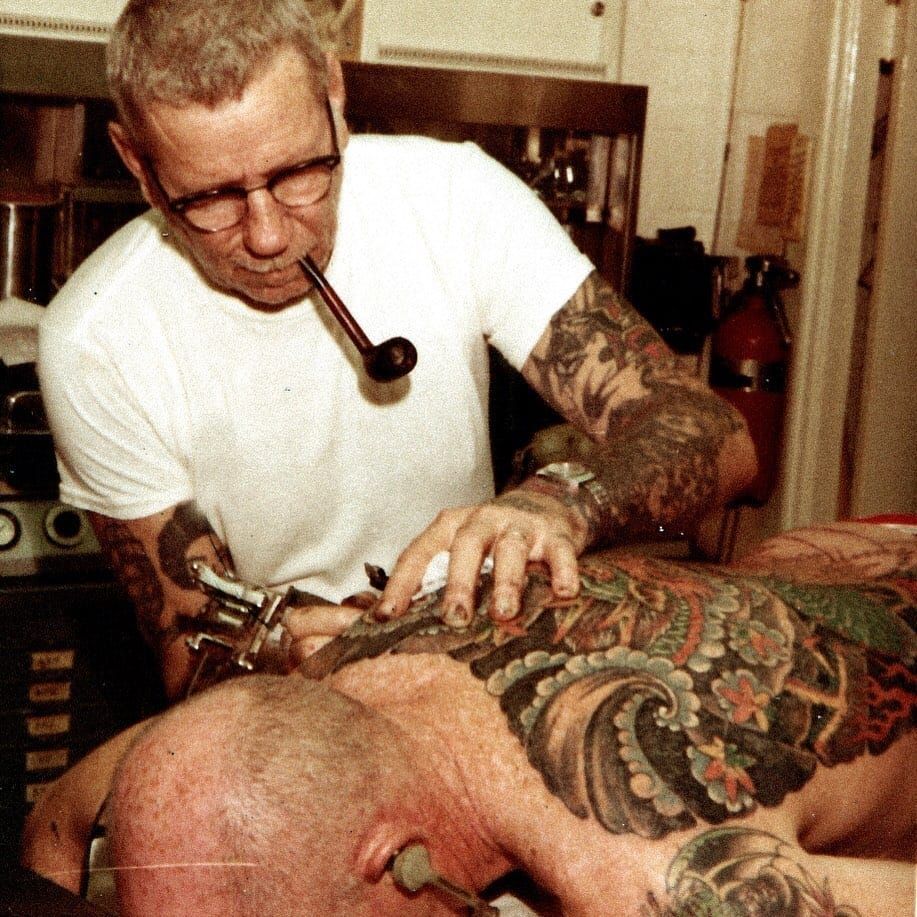 The first festival was in June 2015 and this year it was on June 15, 2019. It was amazing. You could tell the tattoo community around the area still loved tattooing his original designs and people wanted to get them. Three tattoo shops were tattooing that day and they were only doing old, original designs that Norman had created. Norman’s shop actually did a luck-of-the-draw, where his designs were in a treasure chest and whatever you chose was what you were getting. I experienced it myself! It was fun; it was special not knowing what you were getting until you saw the design. I saw people get tons of Traditional tattoos like anchors, sparrows, sailor girls, and many more designs. 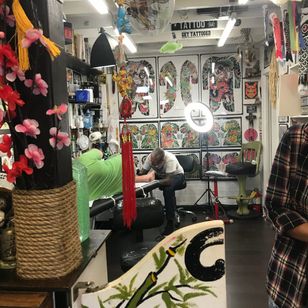 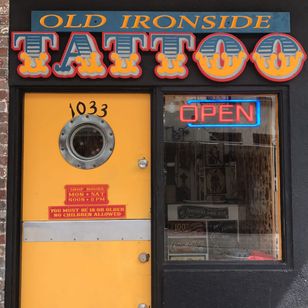 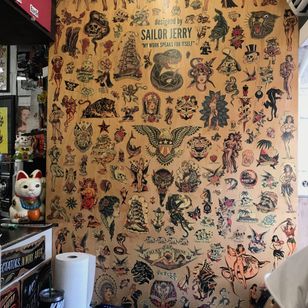 Two of the other shops, Black Cat Tattoo and Naughty Vegan Tattoo, had flash designs of Norman’s illustrations and clients were able to pick what they wanted and get it tattooed. It was amazing to see that the other shops in the tattoo community came along and were just as involved as Old Ironside Tattoo to provide everyone a great way to celebrate and enjoy the history of tattooing in the community and celebrate the life and tattoos of Sailor Jerry. 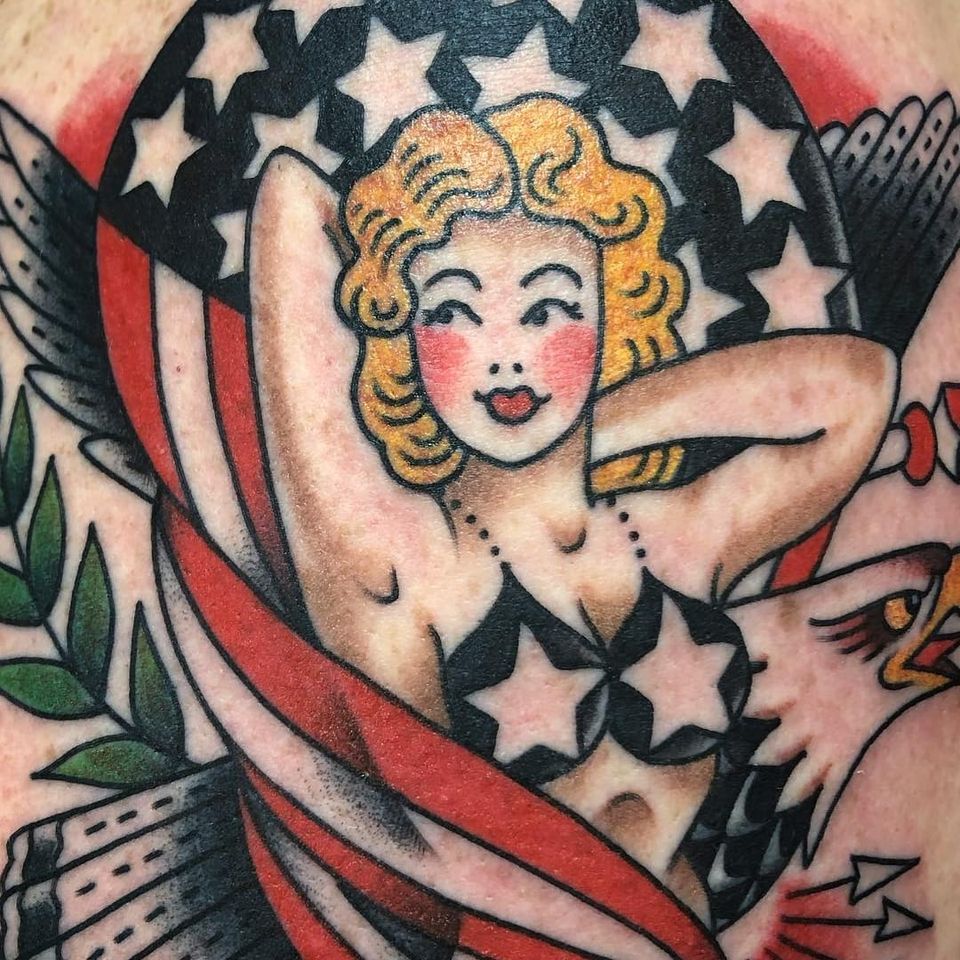 Not only were there tattoo specials that day, but there was an art show that showed some original pieces of Norman’s designs, including some of his original drawings. There were also local tattoo artists in the area who created drawings and paintings in Old Traditional American style that were inspired by Sailor Jerry. The work created by these artists was amazing. Traditional American tattooing is still an inspiration to tattoo artists today and is appreciated by clients who want to get the art tattooed on them. These pieces can certainly stand the test of time. 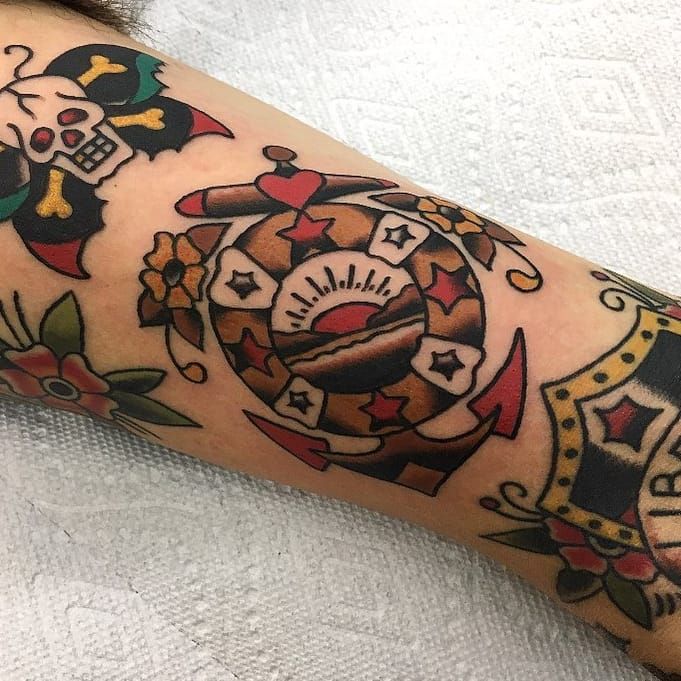 After the tattoo specials and the art show, there were other festivities that were part of the event. There were live bands that played rockabilly music, rock music of today, and even Hawaiian soul music. The festival also had a pin-up pageant. Pin-ups were an inspiration to this period of tattooing because pin-ups were painted on boats, ships and planes during World War II and, most of all, sailors wanted them tattooed on them too! The pageant was the embodiment of what pin-ups looked like and dressed like in the 1940’s. They looked just like the pin-ups that were tattooed by Norman and others in that era! 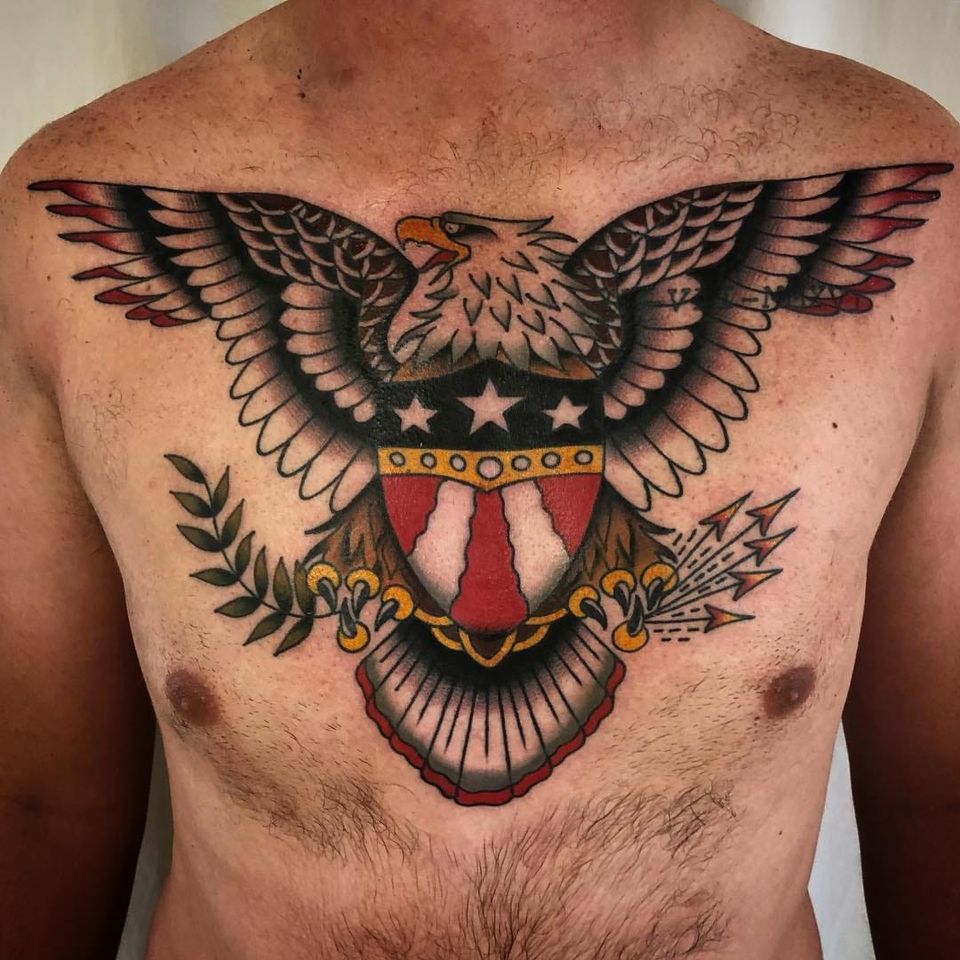 One of my favorite activities was the Burlesque show; it was another show that was in the festival and it was so much fun. This show was a modern take on a vintage performance; there was even an aerial dancer who wore pin-up lingerie and her body moved like water in the air. 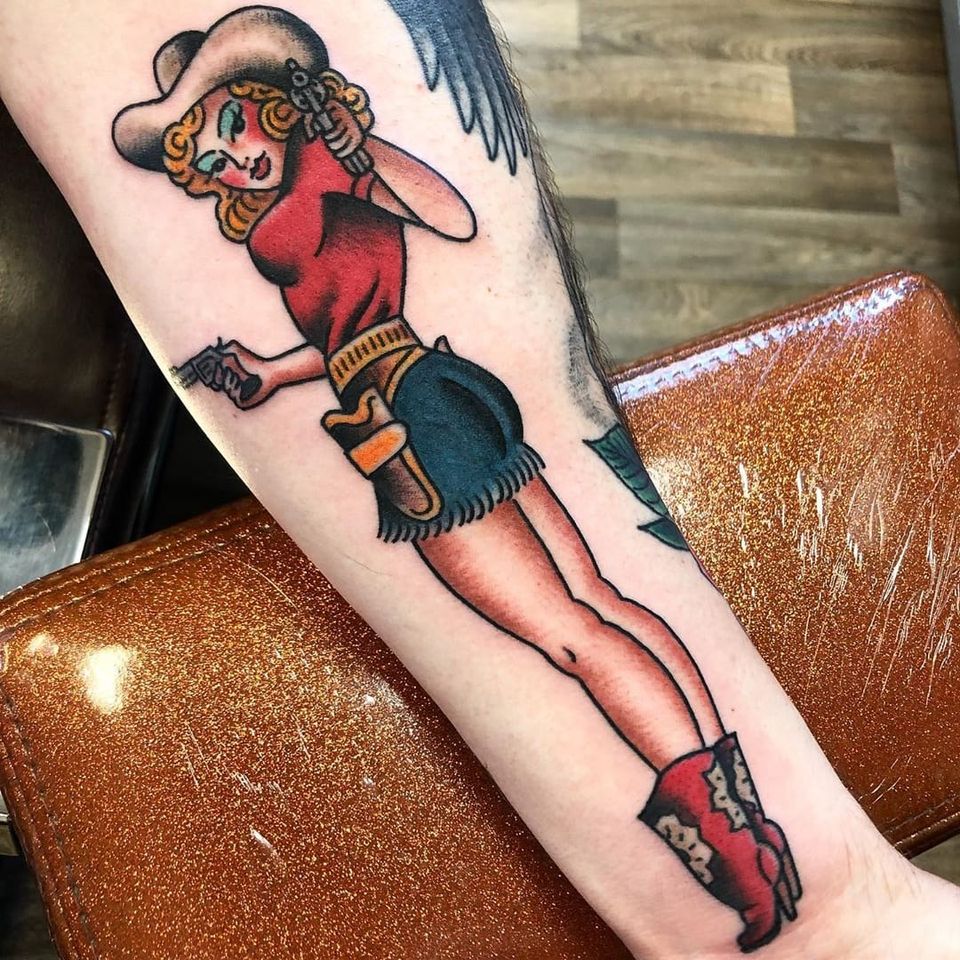 The Sailor Jerry Tattoo Festival is a great way to honor the man who brought tattooing together in this community and unite tattooists of today who love Traditional tattoos. A great way to celebrate the tattooing community in Honolulu, this festival made me realize where part of our modern tattooing culture started and helped me appreciate it even more. 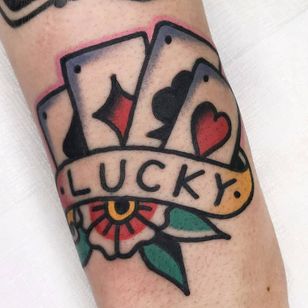 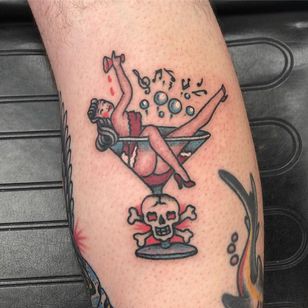 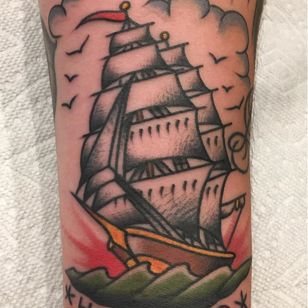