Today’s story takes place in France at the end of the 18th century. France had been a monarchy for long enough of a time to go through 16 kings named Louis. But the times, they were a changin’ and the monarchy which had governed France for many centuries became isolated from and out of touch with the populace. And their decisions were now really at odds in regards to the needs of pretty much everyone living in France who wasn’t rich. 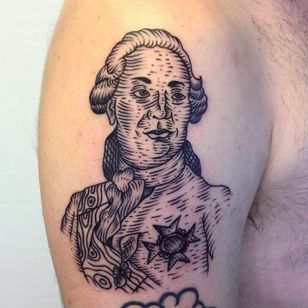 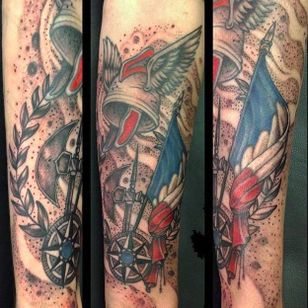 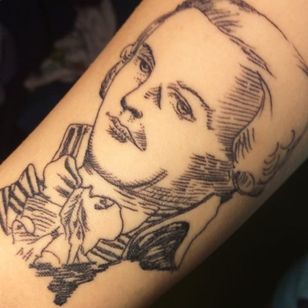 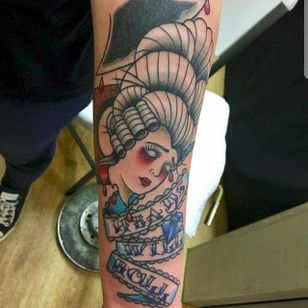 The National Assembly responded by issuing an edict that was pretty much, “Yo, guys, chill. Tell ya what, feudalism is over.” They stripped the clergy of some of their power and followed up on abolishing feudalism with a Declaration of the Rights of Man, with a little help from Thomas Jefferson. Two years later, France had a constitution. 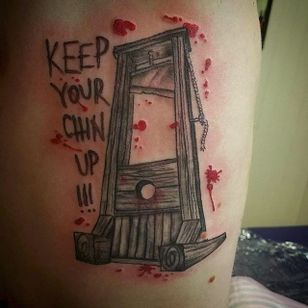 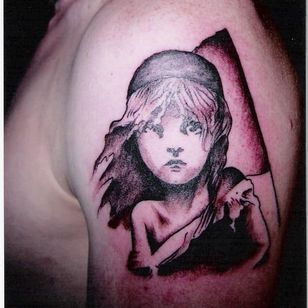 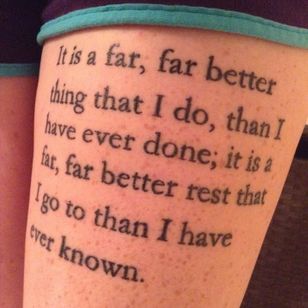 We hope these tattoos have made you really think about the French Revolution. If you want to learn more, the entire story is only slightly more nuanced than the version we’ve given you.