Sir Roger Moore, known for taking on the role of super-spy extraordinaire James Bond in seven films, has passed away at the age of 89. While most people will heap praise on Sean Connery for being the first Bond or Daniel Craig for giving the character a gritty realism, it is the films with Moore that are truly the most fun. These films are outlandish and over the top, but anchored by his charisma and charm they never go completely off the rails. Instead, they hit that weird cinematic sweet spot that was really only possible during the late ‘70s and early ‘80s, and that’s why people adore Moore enough to get tattoos of him. 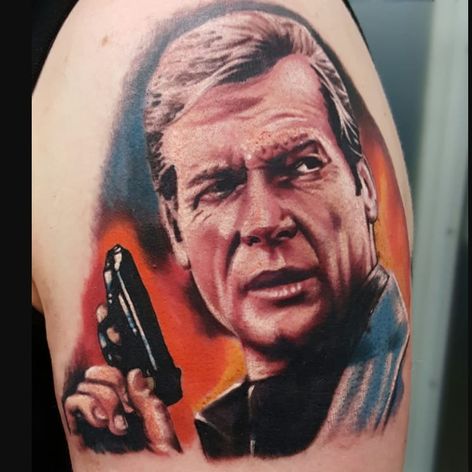 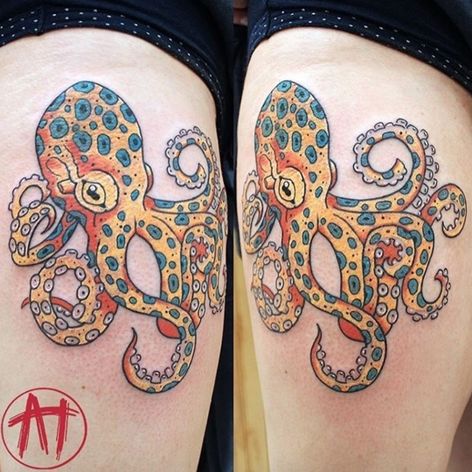 In films like Octopussy, Live and Let Die, For Your Eyes Only, The Spy Who Loved Me, and the most insane 007 film of all, Moonraker, Moore flew by the seat of his pants through international espionage, always to be rescued by a witty remark or a clever gadget. 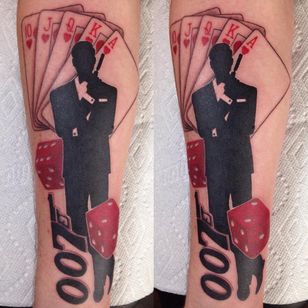 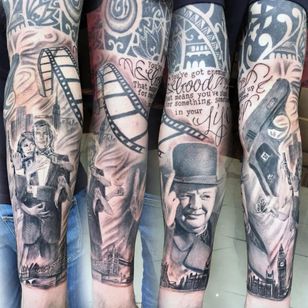 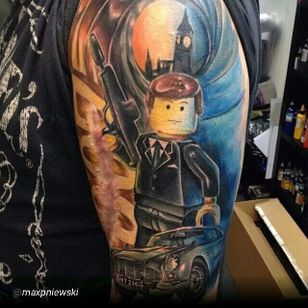 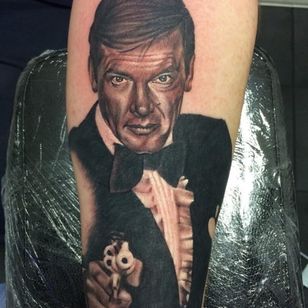 Sir Roger Moore was a beloved actor and he will be missed. In his honor we recommend making yourself a martini — shaken, not stirred — and pouring a little bit out for the loss of a legend.