It wasn’t just Jimmy Webb’s excited energy that drew people to him...it was his authenticity. The light that emanated from him was exactly the sort of open curiosity and love that one finds in children. Like a golden Lost Boy with a lust for life and a palm full of napalm, he championed everything sublime. Rushing full throttle to embrace the beauty of this world, his vitality and spirit always made him seem like the youngest person in the room. 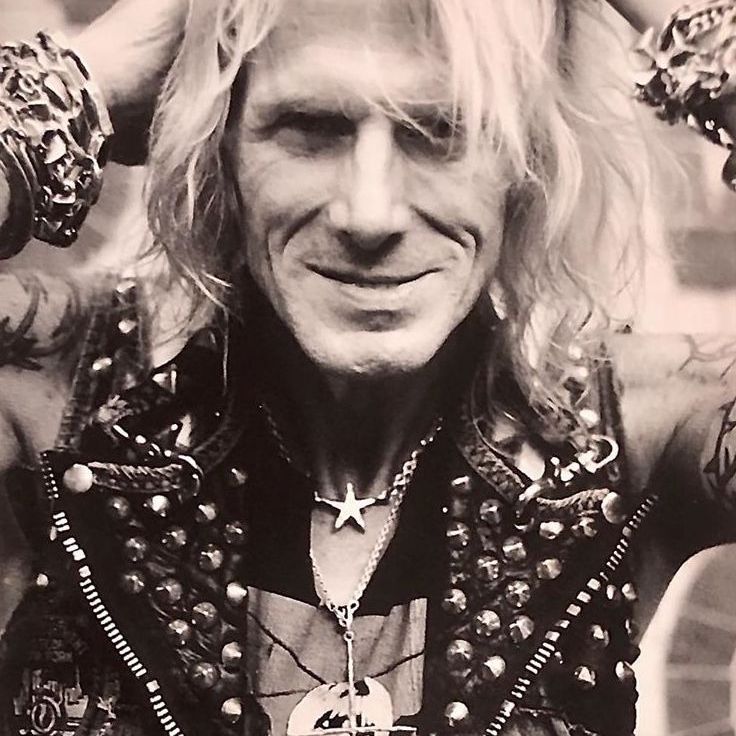 His stories were endless, too. Wildly gesticulating with his hands, he’d talk about hanging with Debbie Harry, Henry Rollins, and Ace Frehley in the East Village back in the day and how much fun they had as if it was no big deal. Because it wasn’t. He didn’t drop names to prove anything; he just happened to be there during a crucial time for NYC history. His devotion to music ran through and through; it didn't define him, it was simply his life. At once fascinating, hilarious, and probably more real than most people you meet, Jimmy touched so many lives with his effortless and unaffected charm. 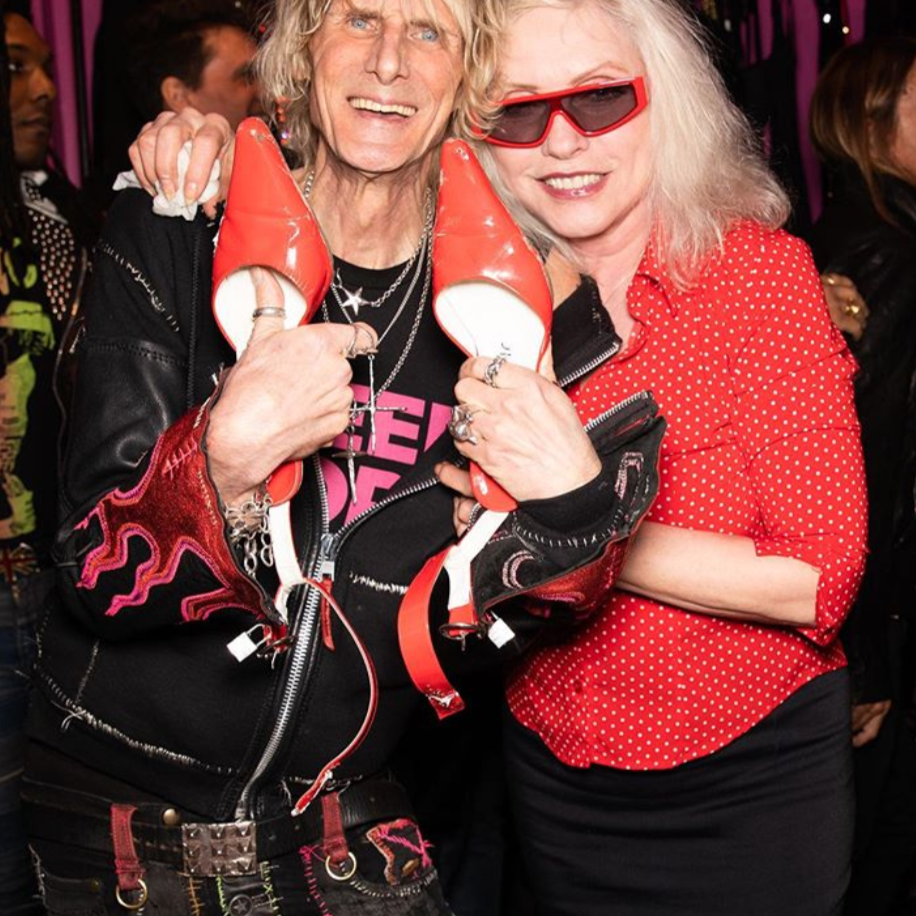 Everything about him was that way: genuine. And as news of his passing spread across the media, many people offered up fond remembrances of their moments with him. In Iggy Pop’s own words, “Jimmy was a ragged ray of sunshine in a world that’s getting darker. He became close with my wife Nina and I over the years. Being close with Jimmy involved a deluge of flowers, gifts, voice mails, texts and very long telephone conversations. The flowers tended to be fantastically huge floral arrangements and the gifts invariably wrapped in pink leopard skin, spritzed with glitter and little gold stars like the kind you get in kindergarten for being a very good boy...For some years now, Jimmy lived alone in a basement apartment in Murray Hill and dedicated his life to his store ‘I Need More’, and to the people he collected through that theatre and a theatre it was, and he was it’s star, gossiping, laughing, cackling but always encouraging and spotlighting what he thought was beautiful about the people and world around him...This is someone whose grave will be visited with flowers, cigarettes and love.⁣”⁣ 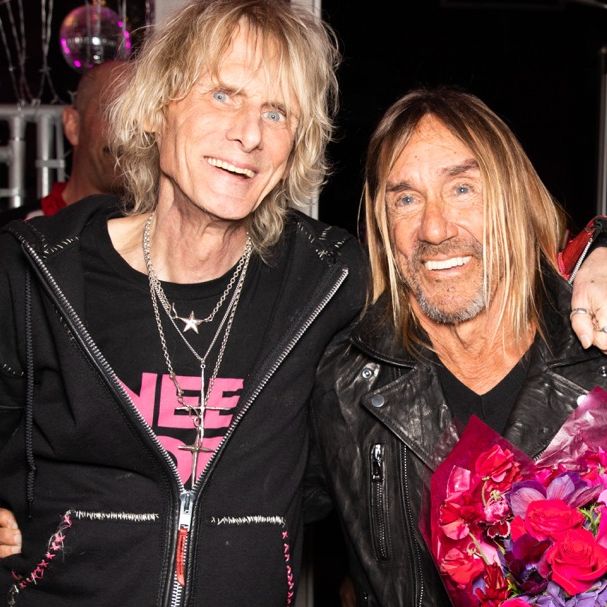 Once Jes, social producer for Tattoodo, took me to I Need More to help plan a video shoot and try on some clothes at the store that literally glittered from blocks away. While they chatted, I just noticed how such a large energy like Jimmy Webb could suddenly make someone else feel so noticed, so rad. His confidence was something he wanted to transfer to everyone around him. And he had great fucking style. Jes always looks like a rock star...and everything she bought from that store was perfect partly because it was beautifully curated by Jimmy’s ingenious and intrinsic understanding of true Rock and Roll wear and the power it holds.

During our Inkounter shoot, Jimmy Webb touched on the tough subjects of his life...how overcoming heroin isn’t easy, but possible. How music inspired him to be fearless and strong. And he told us how he wanted to seize every little slice life had to offer, so….he went ahead and did just that.