2016 was without a doubt the year of Beyonce, but then again, what year isn’t? Beyonce rules everything around us, and we’re not mad about it. 2016 was also the year that Beyonce released her visual album Lemonade, and confirmed what everyone already knew thanks to the infamous elevator incident in which  Solange (rightfully) assaulted him — Jay-Z had cheated on Beyonce, a daring move to say the least, as cheating on her is akin to cheating on a greek goddess, but you know, that’s none of our business. 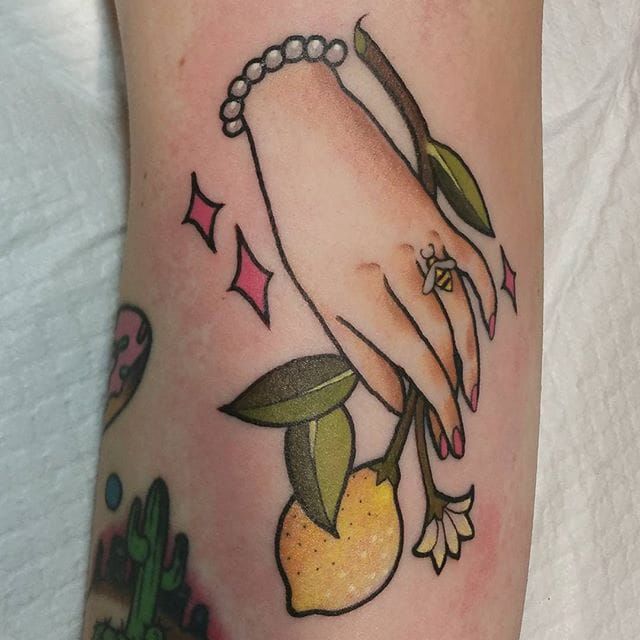 Much like her 2013 album, the self-titled Beyonce, Lemonade is unashamedly feminist, but more so than that it is an unapologetically black feminist album. Lemonade was the story of a marriage gone awry, the promises of forever suddenly turned upside down, and the inevitable aftermath that came with it. It gave pop music a narrative that had never been seen before: that of a self made, feminist black woman who chose to forgive her husband for his sins, and in a year that was largely defined by violence against black Americans, Lemonade took a stand against police brutality and government “ignorance” to it.

Starting with its first two tracks, “Pray You Catch Me” and “Hold Up”,  Lemonade takes us through several stages of grief starting with denial. Lyrics like, “I’m prayin’ you catch me listening,” and “hold up, they don’t love you like I love you,” allow us a closer look into the mindset of a woman who knows that something in her marriage has gone off track. The following tracks, “Don’t Hurt Yourself,” “Sorry,” and “6 Inch Heels,” move through the motions of anger, and the stages continue on through the rest of the album. While songs like “Daddy Issues,” explore Beyonce’s parents’ separation, and the parallels between her own marriage.

The album ends in an anthem of sorts, “Formation”, unrelated to the rest of Lemonade’s narrative, but somehow still just as powerful, if not more so than the ballads that came before it. “Formation”, the album’s most politically charged track, shows Beyonce at home in her southern roots of Louisiana. While the song deals greatly with themes of systematic racism, black feminism, and the intersectionality of the two, Lemonade’s crowning moment is an easily forgotten scene — at least to those that don’t live it on a daily basis — not unlike its real life counterpart, that shows a small black boy dancing in front of a fully armed police squad in full riot gear. It is through this small but significant scene that Beyonce makes her sentiments clear: Black Lives Matter. 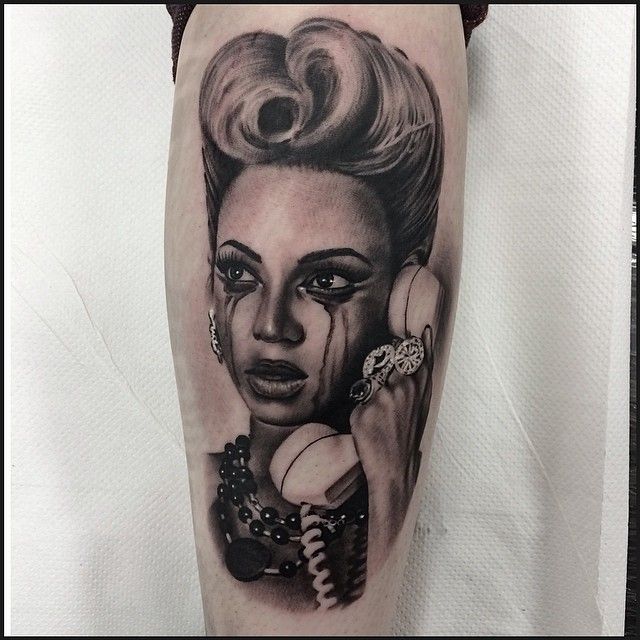 Lemonade was the album of the year, but despite its widespread critical acclaim and popularity, it was not made for everyone. This album was not intended for her fans, as those that came before it. It was intended for black women. It was intended to shine a light on those that are so often forgotten in a society of systematic injustice, and it was not meant for the masses. Beyonce will reign forever as the woman that shattered the silence of speaking about racial injustices in a public manner, just as she will forever reign supreme as the undeniable queen of 2016.