Master animé tattooer Adam Perjatel is out for the seven Dragon Balls one kickass tattoo at a time. (Or should I say ‘Perj-ing?’ Fine, I'll stop.) 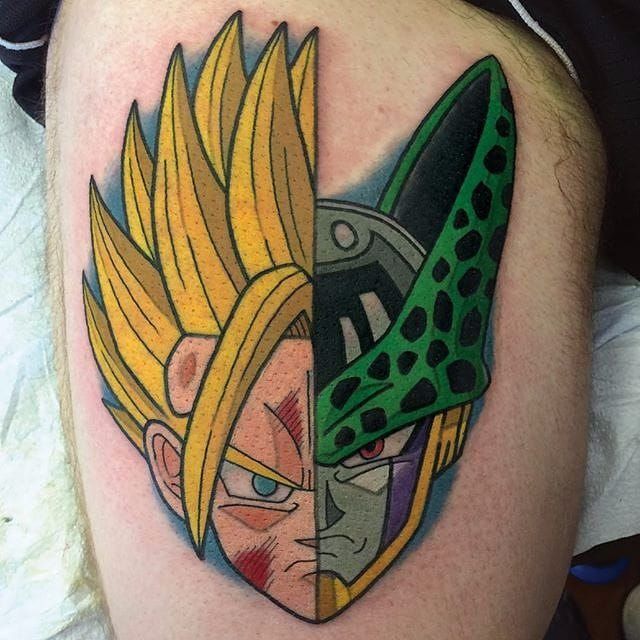 Dragon Ball isn't just any ‘ball’ to an animé fan. It's the Dragon Ball. It's one of the most iconic animé there is and one simply does not become a weeaboo without kamehameha-ing their way through puberty. I'm pretty sure Adam Perjatel did, too. Where else rather than from his inner weeaboo would he get all that gusto to execute some of the most lit Dragon Ball tattoos of all time? 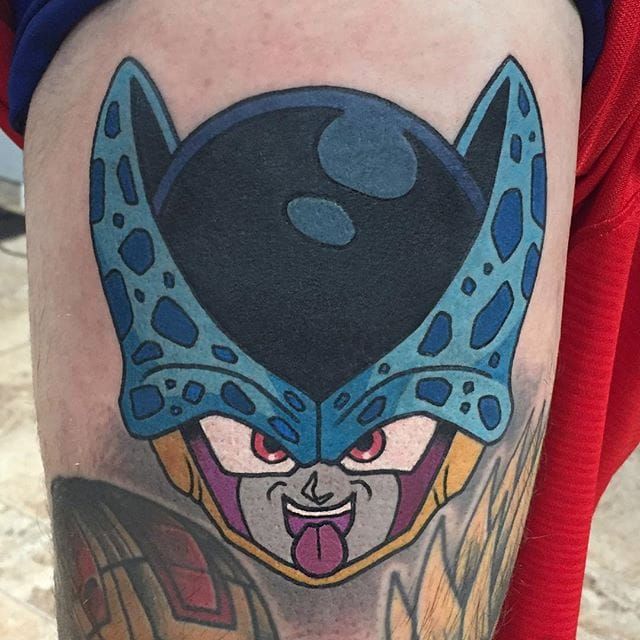 Adam is currently tattooing at Green Apple Tattoo in Long Island, New York. He's still going strong with his American traditional-inspired animé tattoos that will truly give any fan the tattoos of a lifetime. Come on, a Samurai Champloo and a Studio Ghibli's Howl's Moving Castle piece? This man is a legend. 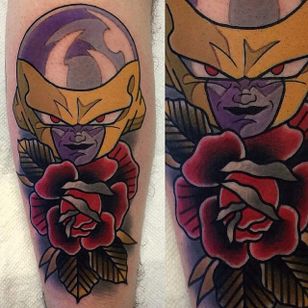 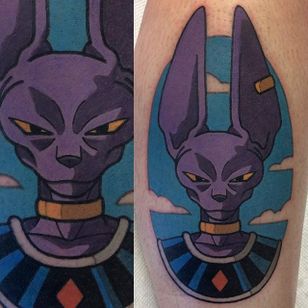 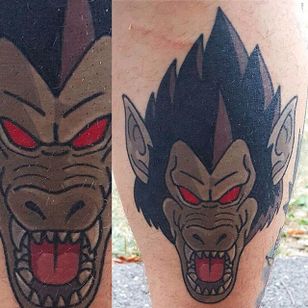 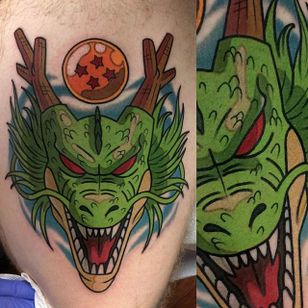 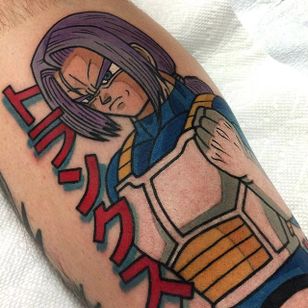 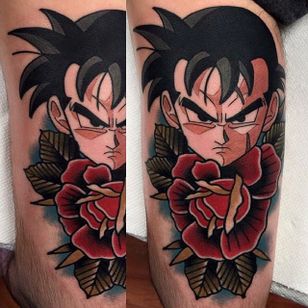 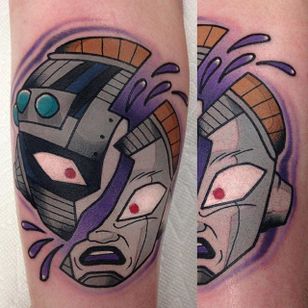 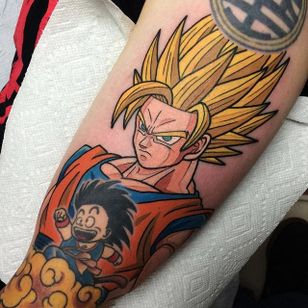 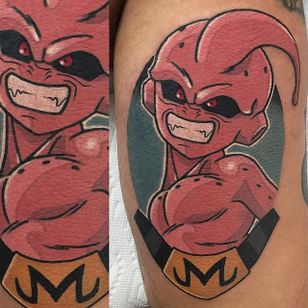 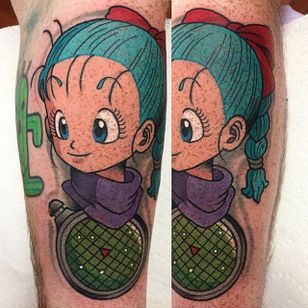 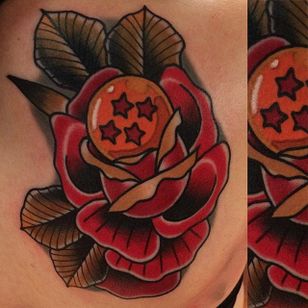 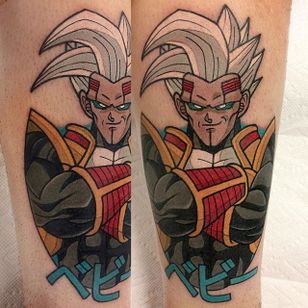 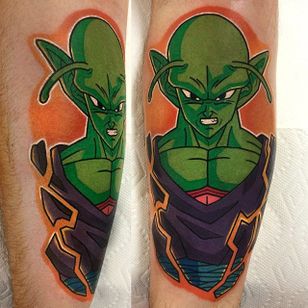 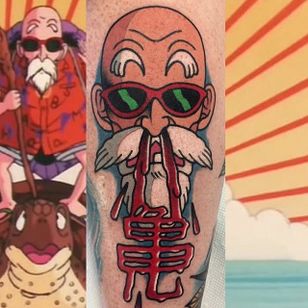 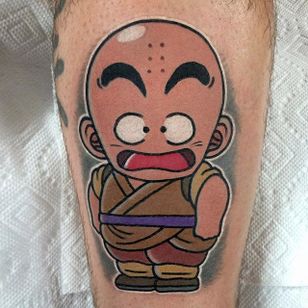 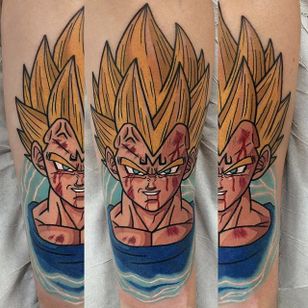 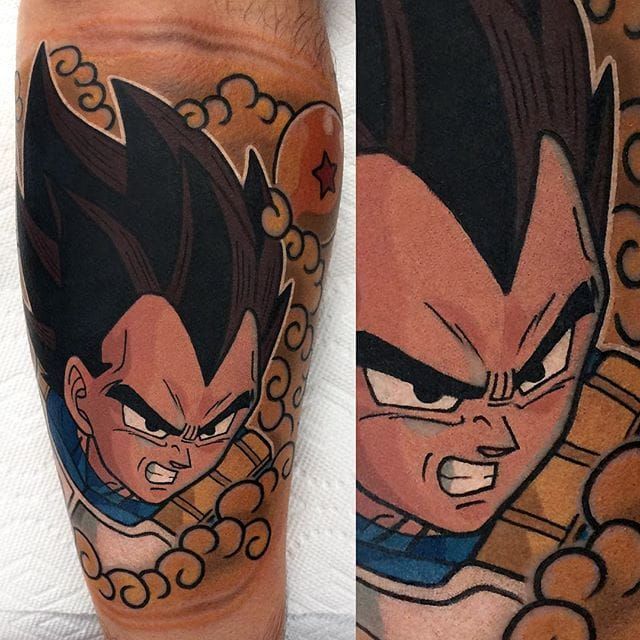 That isn't even Adam Perjatel's final form! See a diverse array of his works here. 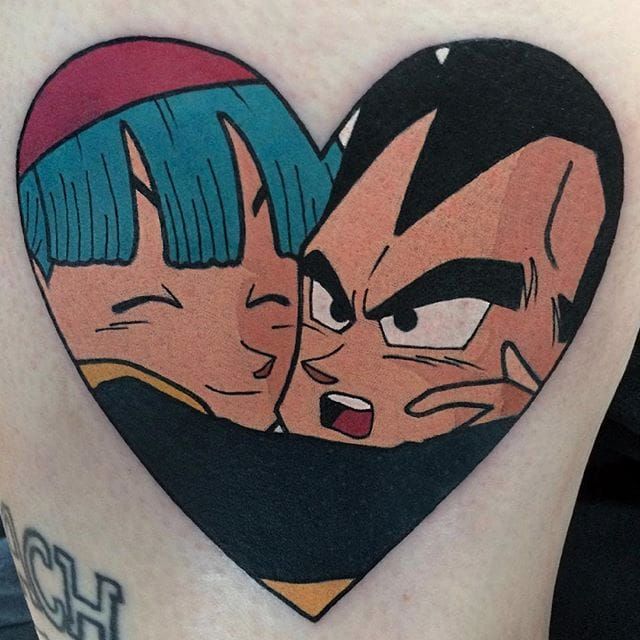