A key fraction in the Star Wars series the Rebel Alliance has taken the leap into the world of tattoos by inspiring some kickass designs.

The Alliance to Restore the Republic or simply the Rebel Alliance are an interstellar fraction within the Star Wars universe. Born out of resistance to the Galactic Empire and dedicated to restoring the ideals of the Old Republic the Rebel Alliance played a key role in the original Star Wars movies. In the Force Awakens, however, the Rebels have become the New Republic and support a new generation of fighters known as the Resistance. 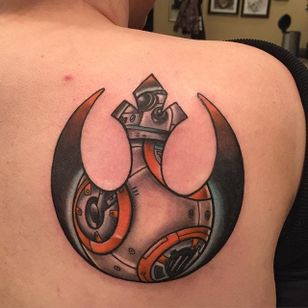 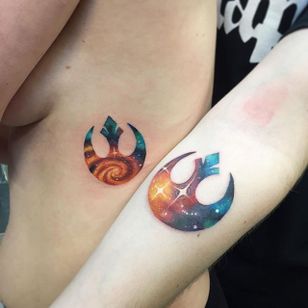 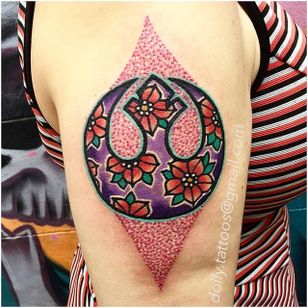 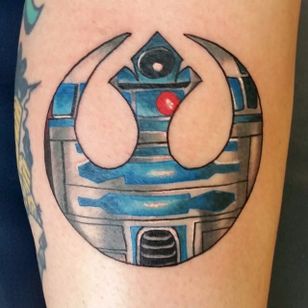 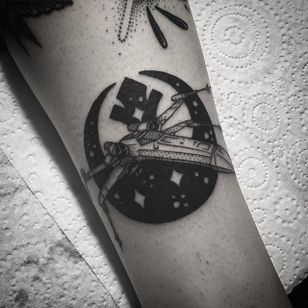 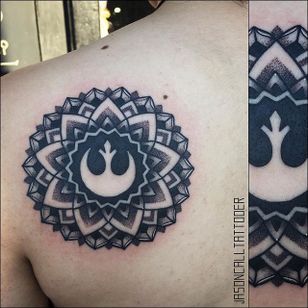 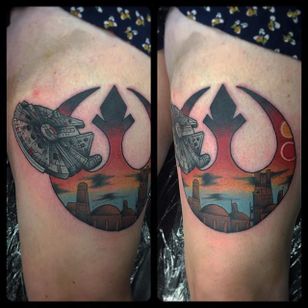 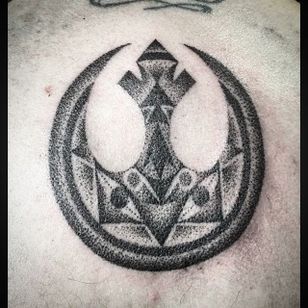 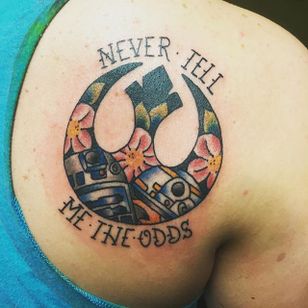 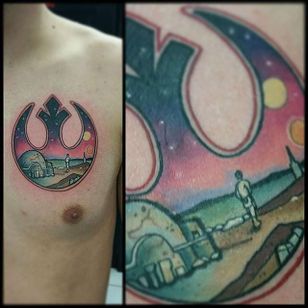 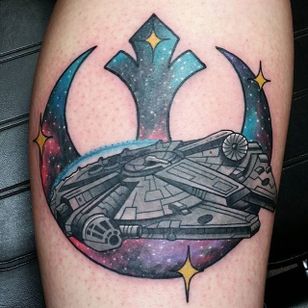 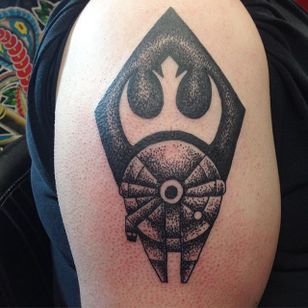 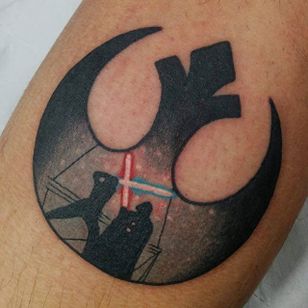 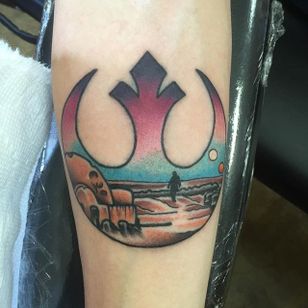